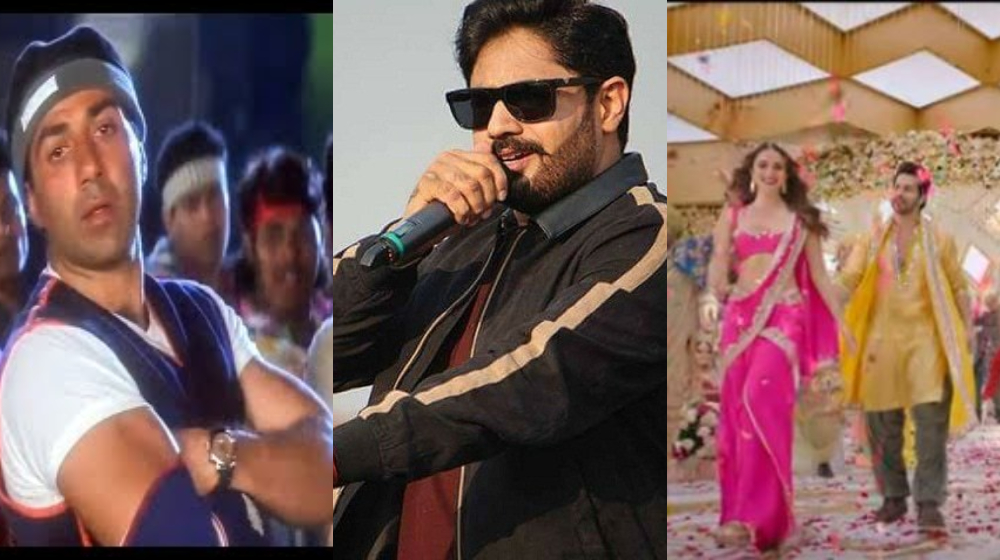 Time and again Indian artists have proved that they are pretty much inspired by Pakistani music. From juking on Pakistani songs, they even blatantly steal the iconic Pakistani songs and do not even have the courtesy to give credits. For years, Indian singers have ripped off original songs from the likes of Atif Aslam, Hadiqa Kiani, and Abrar-ul-Haq. 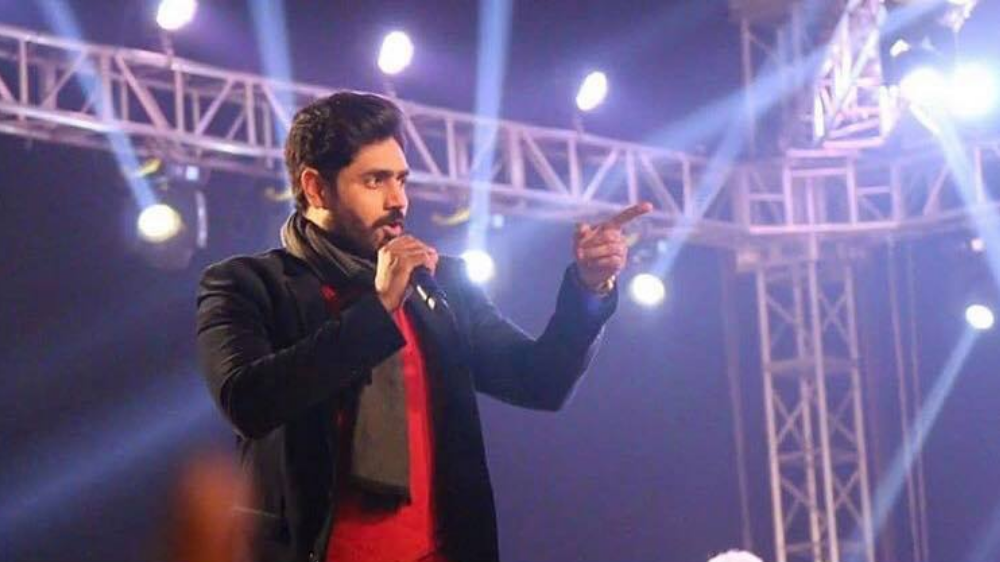 Abrar-ul-Haq is a Pakistani singer, philanthropist, and political member of Pakistan Tehreek-e-Insaf. His debut 1995 album Billo De Ghar sold over 40.3 million albums worldwide. This made him a household name and granted him the title of “King of Pakistani Pop”

India may have one of the biggest film industries in the world, but its music industry is a disgrace. Although there are many big Indian artists, most of their singers rose to fame by stealing songs from Pakistani artists. And they even dare to refute all the allegations and claim that. 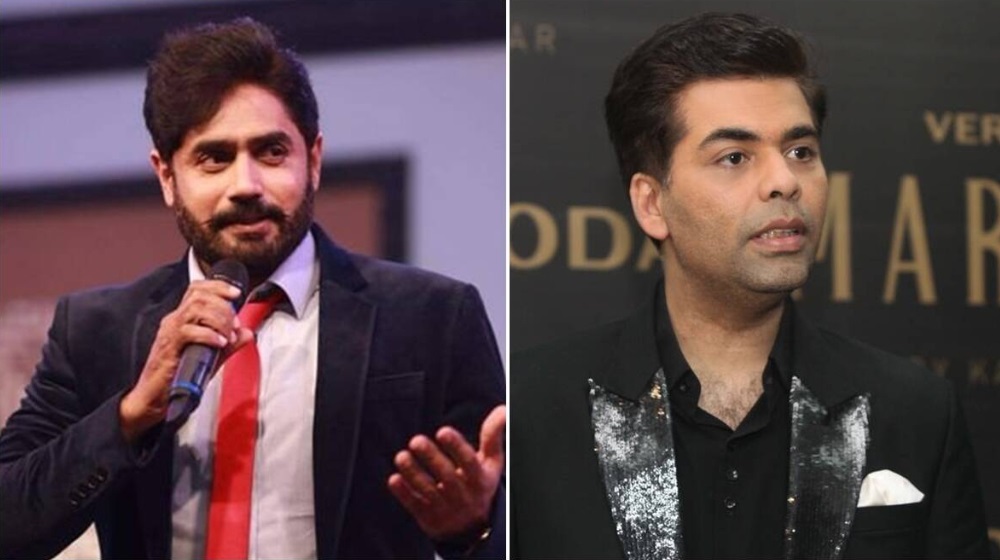 After this blatant ongoing stealing of songs, a young YouTuber Bhurhani uncovered more songs of Abrar-ul-Haq which have been stolen all these years. According to the YouTuber, the Indian entertainment industry has a tendency for replicating. They previously copied five famous songs by Chamkeeli crooner.

What do you think about this audacity of Indian artists? Share your thoughts below.