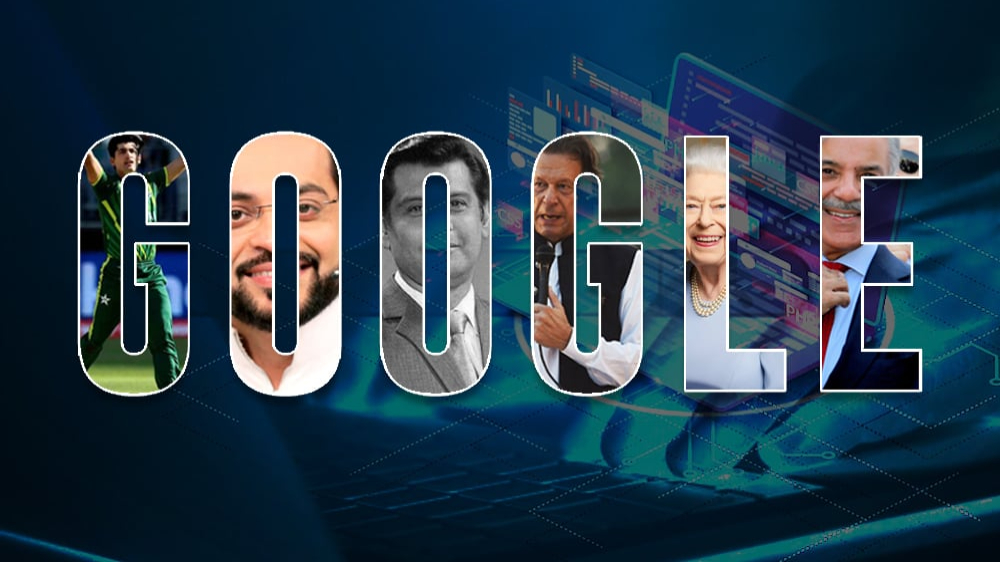 Google released its annual Year in Search list on Wednesday, recapping the top search trends of 2022 in Pakistan.

From cricket to politics, government initiatives, current events, and everything in between, Google’s list showed that Pakistanis had a diverse range of interests this year as a lot happened over the course of 12 months.

Here is a complete breakdown of Pakistanis Google search history for 2022.

This year, cricket was the most talked about and searched trend in Pakistan. The ICC T20 World Cup in Australia topped the list, followed by the Asia Cup in the second spot, and the seventh edition of the Pakistan Super League (PSL) in the third spot. 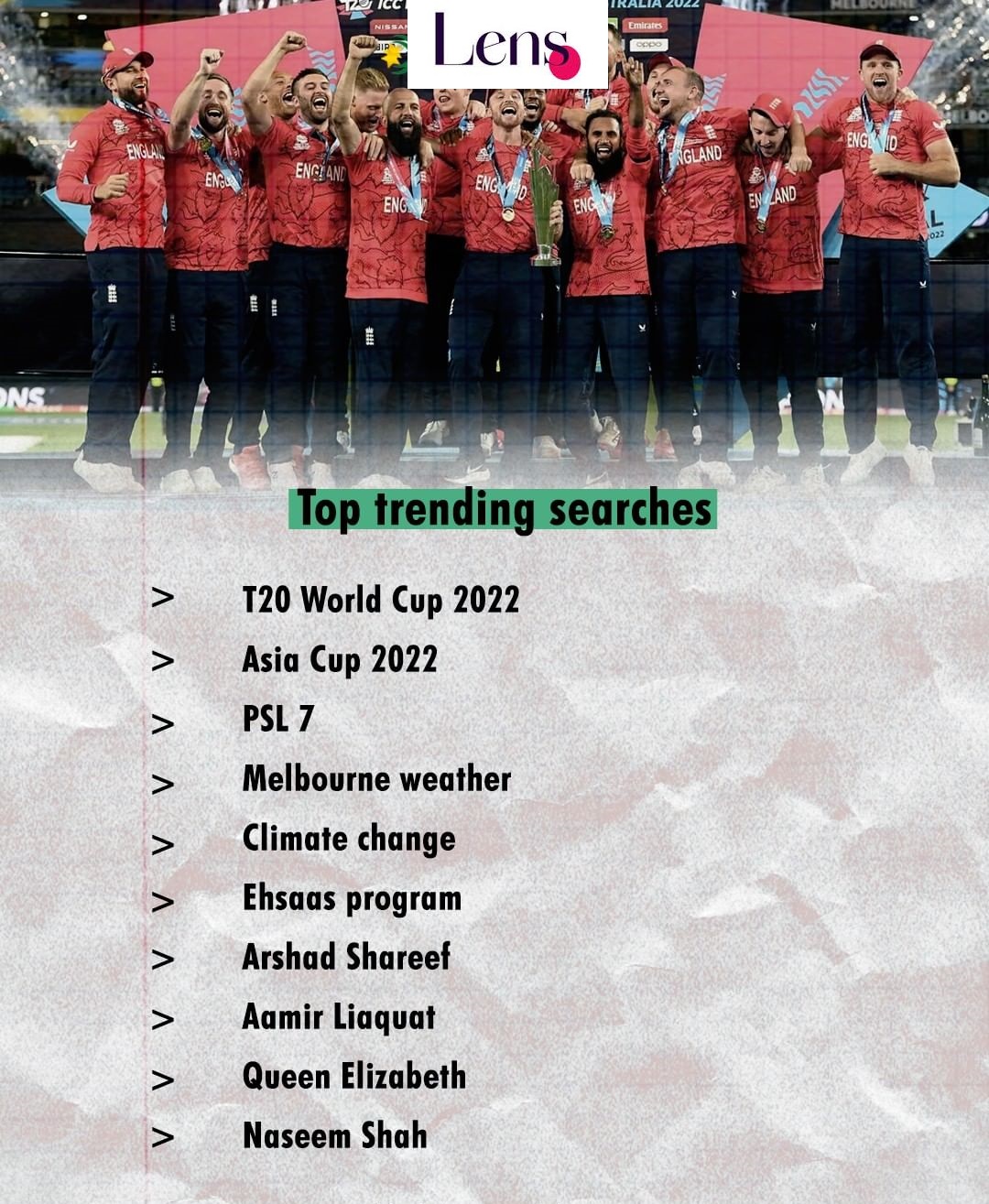 Pakistani movies were all over the rave this year as The Legend of Maula Jatt topped the list, while Humayun Saeed’s London Nahi Jaunga, and Mahira Khan starrer Quadi-e-Azam Zindabad also made the list. 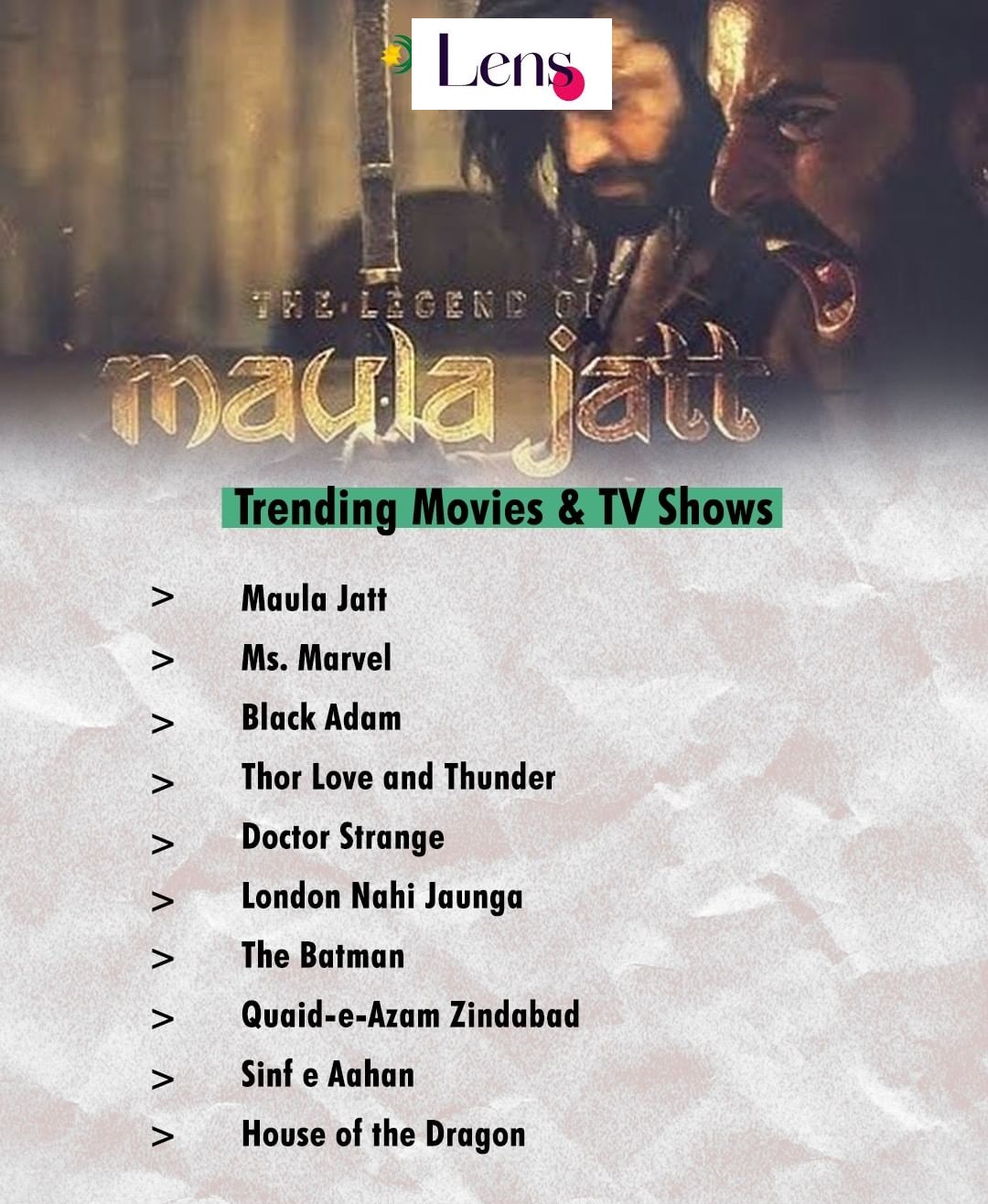 The love for Hollywood movies was also there as Marvel Studio’s first show about a Pakistani superhero Ms. Marvel, as well as Black Adam and Doctor Strange remained in the top five search results.

Due to Naseem Shah’s heroism in the Asia Cup and the T20 World Cup, Urvashi Rautela wasn’t the only one obsessed with the fiery young pacer. His teammates, Iftikhar Ahmed, Azhar Ali, Shadab Khan, and Mohammad Rizwan also made the list. 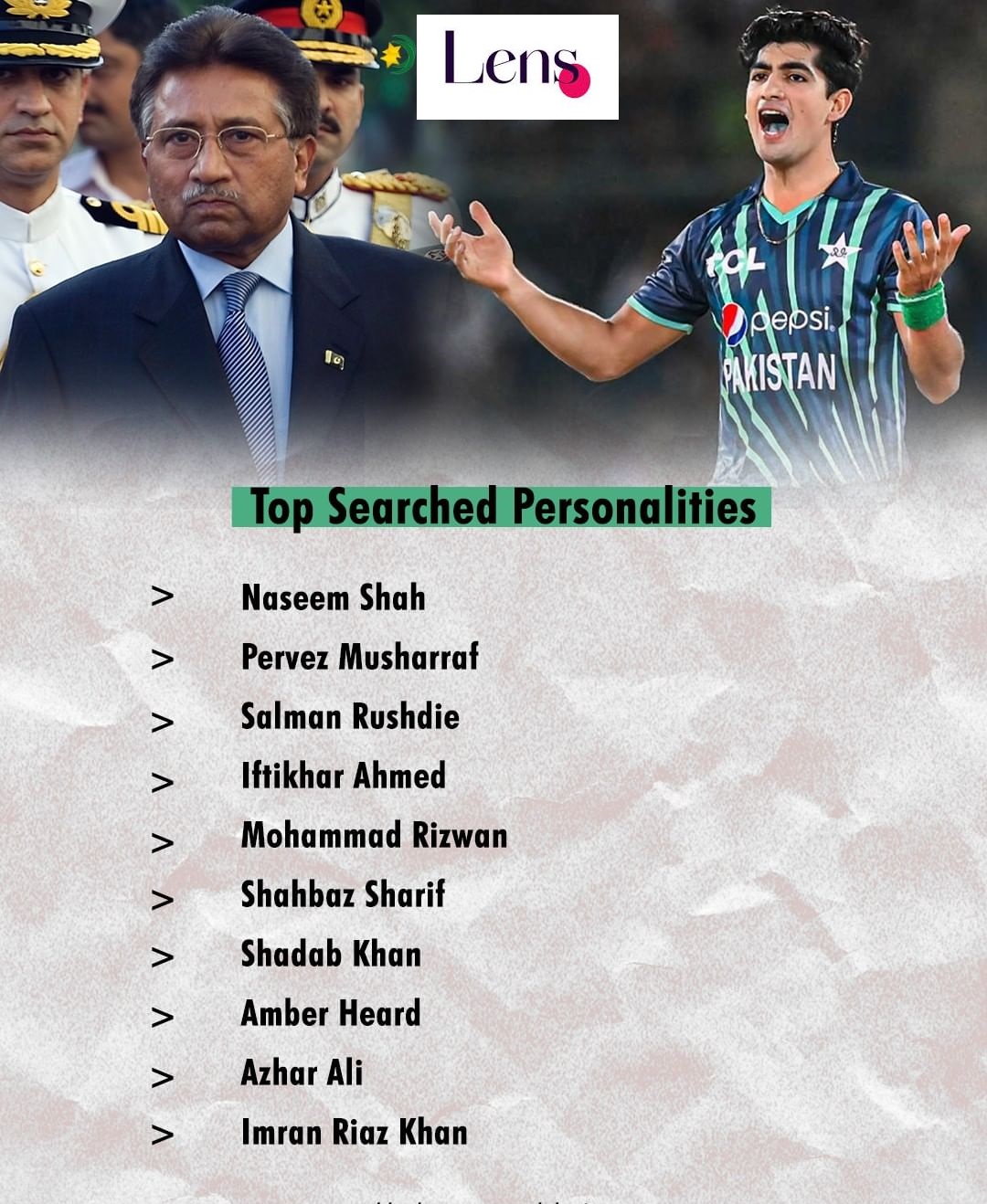 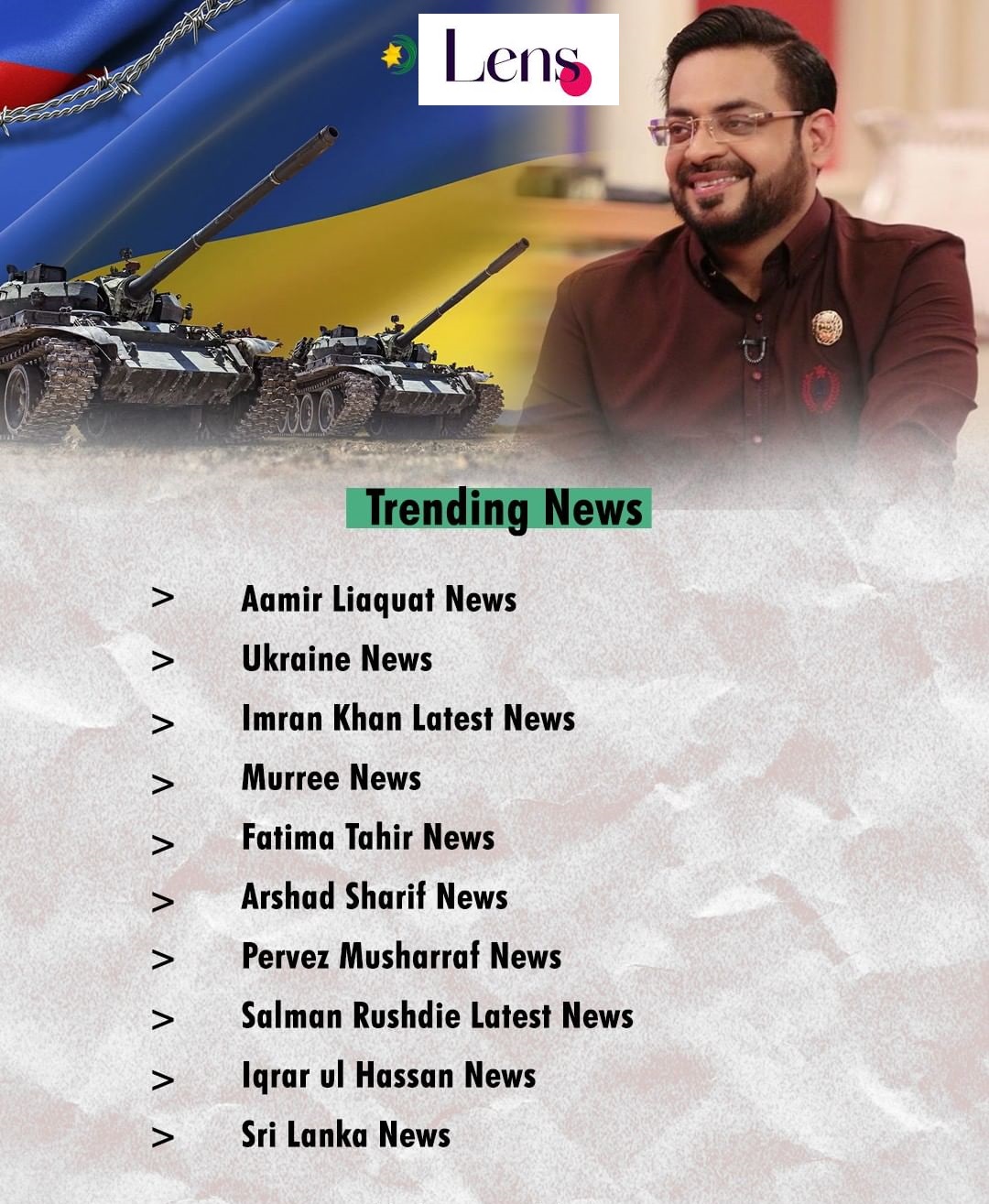 News related to the Murree incident and Imran Khan also garnered a lot of interest this year. People were also interested in events worldwide related to the Russia-Ukraine war as well.