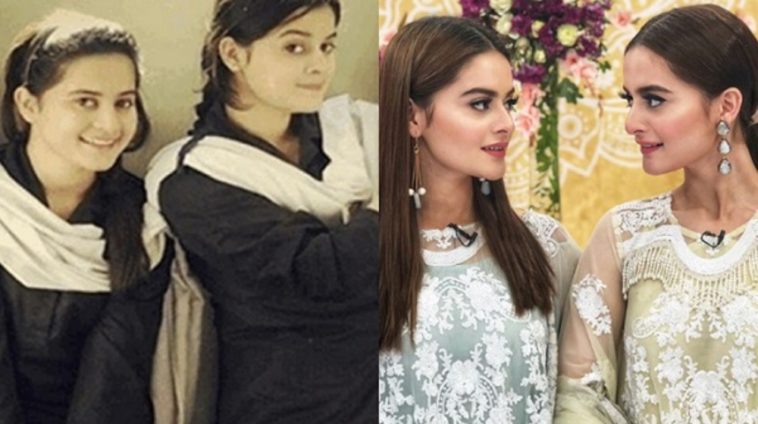 As we see actors grow on screen, sometimes it feels as though this is how they’ve always been. While twins Aiman and Minal have held on to their innocent looks, they have changed by leaps in their journey towards adulthood.

The twin sisters are very close-knit (like most twins) and stuck together throughout their career. Aiman and Minal set foot in the biz at a really young age. Now they have grown up to be huge stars.

These sisters even started their weight loss journey together which made a big difference in their appearance. Whilst they always had innocent faces, its a fact that they have changed drastically.

Aiman and Minal, Now and Then

One thing that hasn’t changed is the sisters’ iron-clad bond from their school days to stardom.

The girls had a knack for ‘twinning‘ even as far back as their early teens.

Good thing we’ve learned to tell them apart. (am I doing this right?)

One thing’s for sure. These twins have always loved the camera.

Okay so about that part being able to tell them apart. We can still struggle at times. 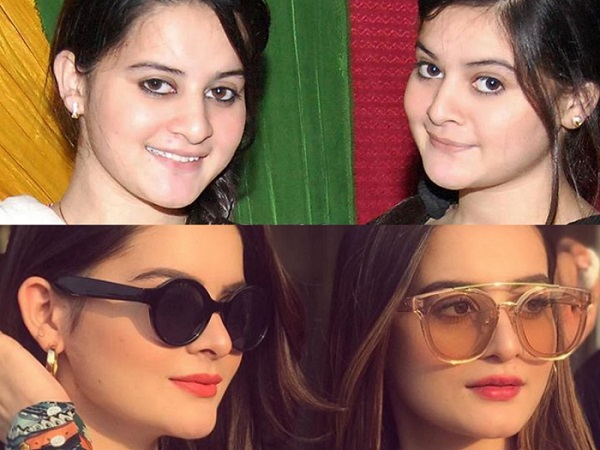 Should You Post Selfies or Posies? This New Research Spills All

They’ve always had a thing for selfies though. 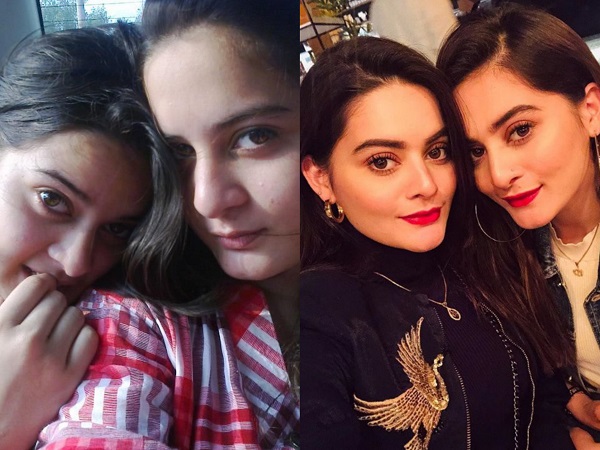 It really doesn’t help that the sisters have an identical style. 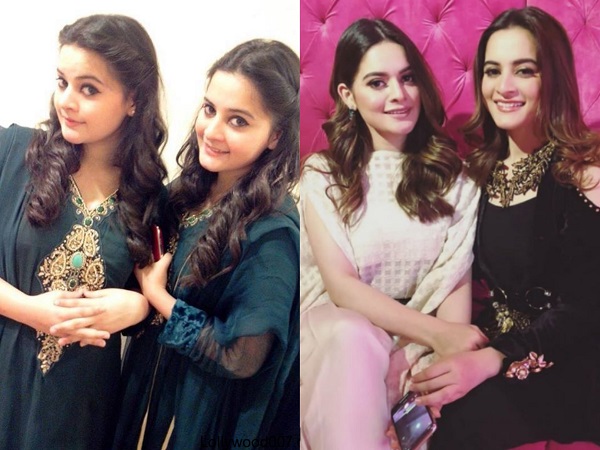 This picture goes back to when Aiman and Minal were just little girls. Now they’re all grown-up career women with dotting husbands. Aiman Khan is even a mother.

Guess the more things change, they remain the same? You be the judge of that. 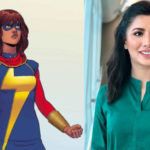 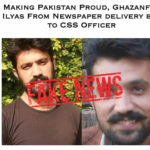