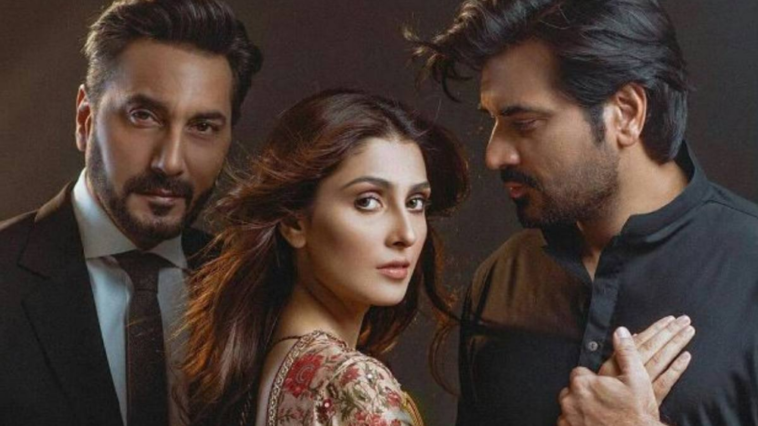 With three shows lined up at 8 pm, 10 pm and 11 pm on 25th January, all the 8 pm and 10 pm shows were fully booked in most parts of the country. The drama’s finale success is built on pre-show ticket sales all across Pakistan.

Mere Paas Tum Ho May End Up Getting a Sequel!

In Lahore alone, the ARY Digital drama collected an estimated Rs 500,000 from Cinepax, Amana Mall, Link Road. This was followed with approximately Rs 300,000 worth of sales from Cinestar ATC.

Cinepax King Mall in Gujranwala really showed the love with an estimated Rs 400,000 worth of ticket sales.

While it is too soon to dish out box office numbers here are some rough estimates;

The combined collection from the capital’s Centaurus Cinema was an estimated total of  Rs 10,000,000 lakhs on Saturday and Sunday!

Whereas Sindh raked in over Rs 77 lakhs. Amid the present numbers and keeping in mind the drama serials massive following, it is not so far fetched to estimate that it netted over Rs two crores worth in ticket sales.

Meray Paas Tum Ho is still in theaters for those who haven’t seen it yet. 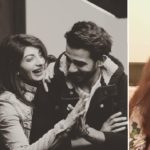