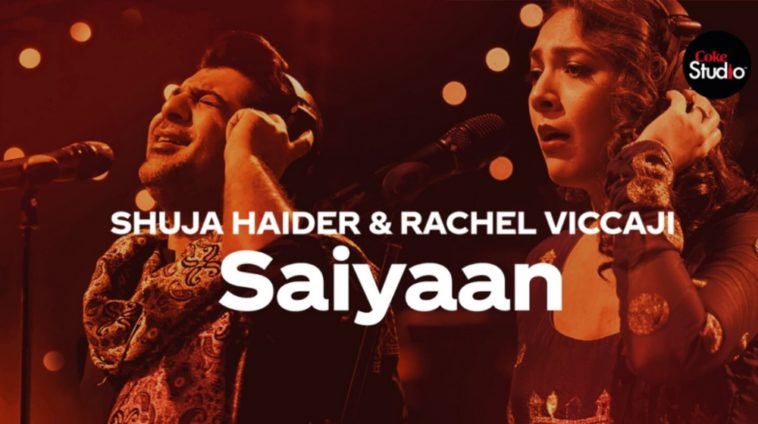 The behind-the-scenes video for Coke Studio’s ‘Saiyaan‘ was flagged over copyright infringement on YouTube. The cause? The song used Noor Jehan’s classic ‘Jadon Holi Jaye‘.  And this is why it was not shared on YouTube and Facebook.

Express Tribune reports that EMI Pakistan making the copyrights strike against Coke Studio. The label claims to own the copyrights of the Noor Jehan classic.

“We have claimed copyrights over Saiyyan which is an adaptation of our song and uses a sample from the original to add recall value to the new recording,”

Maula Jutt Reboot Faces Legal Troubles, May Not Get Released in Pakistan

Last Thursday, even the BTS video of Coke Studio 12 song Saiyaan was taken off YouTube, hours after being posted on the streaming portal and Facebook. The BTS of Roshe and Billo were also taken down. Zeeshan Chauhdry confirmed that EMI Pakistan’s complaint caused the BTS to be flagged down.

“Since the song was infringing our copyrights, we requested YouTube to strike down the BTS of the song which is possibly why they [Coke Studio] did not upload the actual song on YouTube, to begin with.”

Coke Studio’s Saiyyan features the vocals of Rachel Viccaji and Shuja Haider. Earlier, the audio track was available on Facebook but not on YouTube. Now the song has also been taken off Facebook as well.

Even Rohail Hyatt confirmed the copyright conflict. He even revealed that Coke Studio is working on obtaining rights to other songs that might also result in copyright infringement.

“We will have to acquire the licensing for EMI songs to proceed further with their remaining songs on the season and for Saiyaan to be restored on all platforms,”

There’s more to this story

That doesn’t mean the music producer is acknowledging that this is really a case of copyright infringement. He would rather take this to court.

“If it was another song that EMI might have claimed rights to then I would have been happy to accept the claim through the proper channel. However, with Saiyaan, I’m not sure if it falls under copyright infringement. Perhaps matters like this should be decided by a court of law.”

Shuja Haider’s grandfather Wazir Hussain originally composed the Punjabi track Jadon Holi Jaye. Which is why Saiyaan has the chorus line from the classic.

COO of EMI Pakistan says the problem stems from lack of awareness around creative rights, copyrights and licensing in Pakistan.

“A new sound recording gives the rights of the recording to the new producer or the company, but the composition and the lyrics are the part which the original label claims publishing rights to.”

Rohail Hyatt, on the other hand, is taken aback by EMI Pakistan’s approach, not the copyright infringement claim.

“We received so many claims from abroad that a certain part of your song sounds similar, but they don’t threaten to strike or take down your song. They will show you proof of content-match and if we don’t contest it, then YouTube pays them their share directly. It’s a simple and respectful process that we have always followed.” 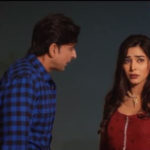 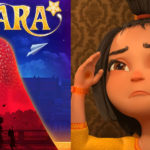