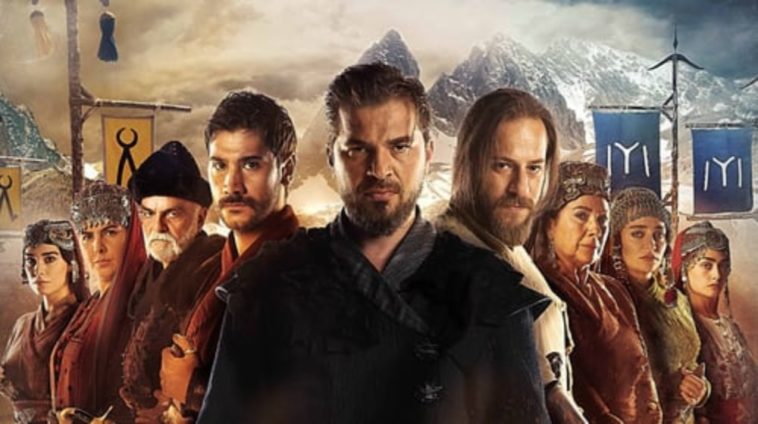 Unless you’ve been living under a rock without any TV or internet, which is unlikely, then you’ve probably heard about Ertugrul. The Turkish historical epic is the most talked-about series in Pakistan right now.

Despite criticism from a few ‘disgruntled’ actors seeking attention, the hype-train for this incredible show continues to grow. However, we’re here to tell NOT to watch this series!

Before everyone loses their mind and attacks us in the comments, just hear us out and it will all become very clear.

So, here are a few reasons why you shouldn’t watch Ertugrul.

The word ‘addiction’ is an understatement for what this show has done to our ‘awaam’. Like a new biryani spot opening nearby, people all over the place are rushing to their TV sets to catch the latest episodes.

Producers at HUM TV or ARY are standing confused on the sidelines as people are tuning to a channel that was long forgotten – PTV!

Sleep deprivation is a very serious issue, and Ertugrul is to be blamed! The show has over hundreds of one-hour episodes per season! As is the case with most late-night television, our parents are there to remind us to hit the sack.

But what can be done if the parents are just as addicted to the show as their kids? God have mercy on the poor souls who plan on binging all 5 seasons.

It is one thing to be a brilliant Netflix series, but to still look good even with Urdu dubbing and the audacity to air on a channel like PTV? Outrageous!

We Pakistanis are accustomed to subpar dramas with all the ‘rona-dhona’ and ‘saas-bahu’ plots. So this seems like a breath of fresh air!

This show has put so much pressure on our talented and mediocre writers and actors who are in fear of losing their entitled popularity. It is forcing them to think outside their not-so-big box and produce good content. Have a heart, people!

The woes of our poor Pakistani actors/actresses continue to grow as people are more in love with these Turkish stars.

Esra Bilgic and Burcu Kiratli Get Harassed By Pakistani ‘Fans’ 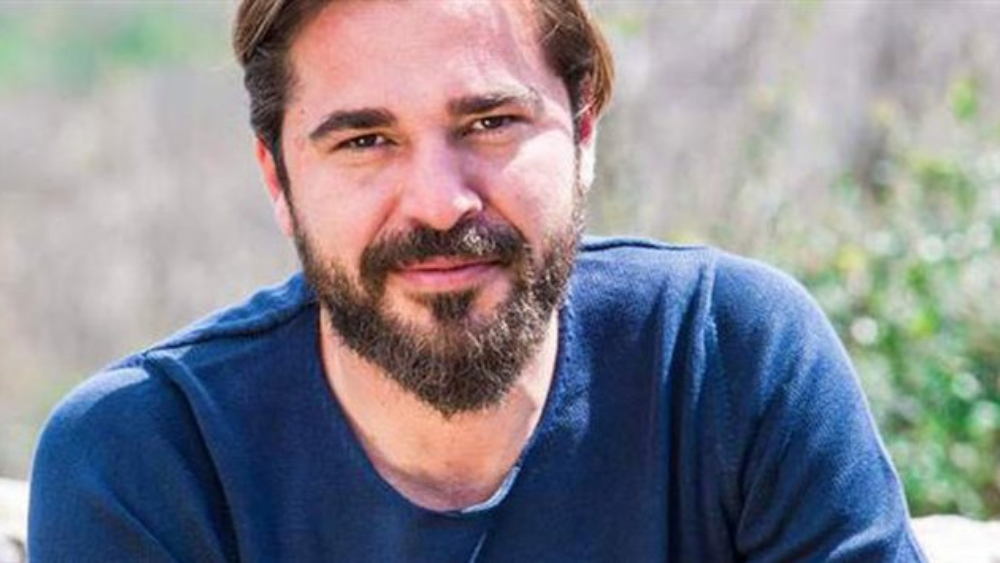 Gone are the days when we use to give ‘nashiyateen’ and write “nyc pic deer” to our hard-working Lollywood stars. Nowadays, everyone on social media is obsessed with the cast of Ertugrul.

Look at what you’re doing to these poor actors.

Turkey is already one of the most beautiful countries in the world. The show only emphasizes the historic richness and beauty of the place. Pakistanis don’t need any second invitation and Ertugrul is tempting enough to make us take a long trip (coronavirus or not). 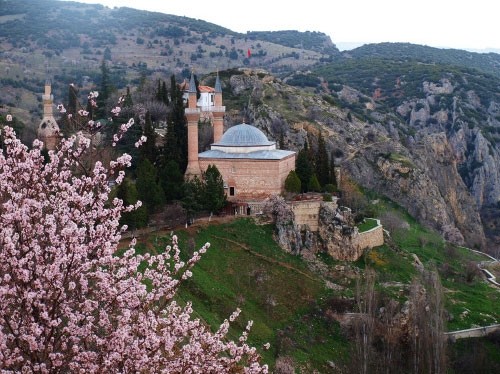 We hope you’ve learned a valuable lesson and will maintain social distancing from this brilliant Turkish show. Or are you planning on watching Ertugrul no matter what? 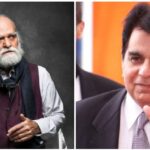 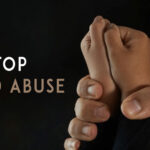