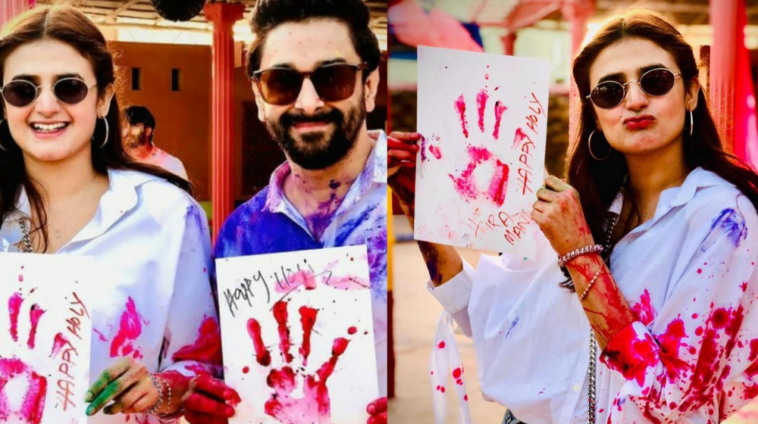 The festival of Holi was celebrated all over the world on March 28 by the Hindu community. People from various segments of the society came together to celebrate this day of color and joy. Actress Hira Mani also stepped forward to have some fun on this day with her husband Mani. The couple looked extremely dapper and were seen having the time of their life at the Holi party. 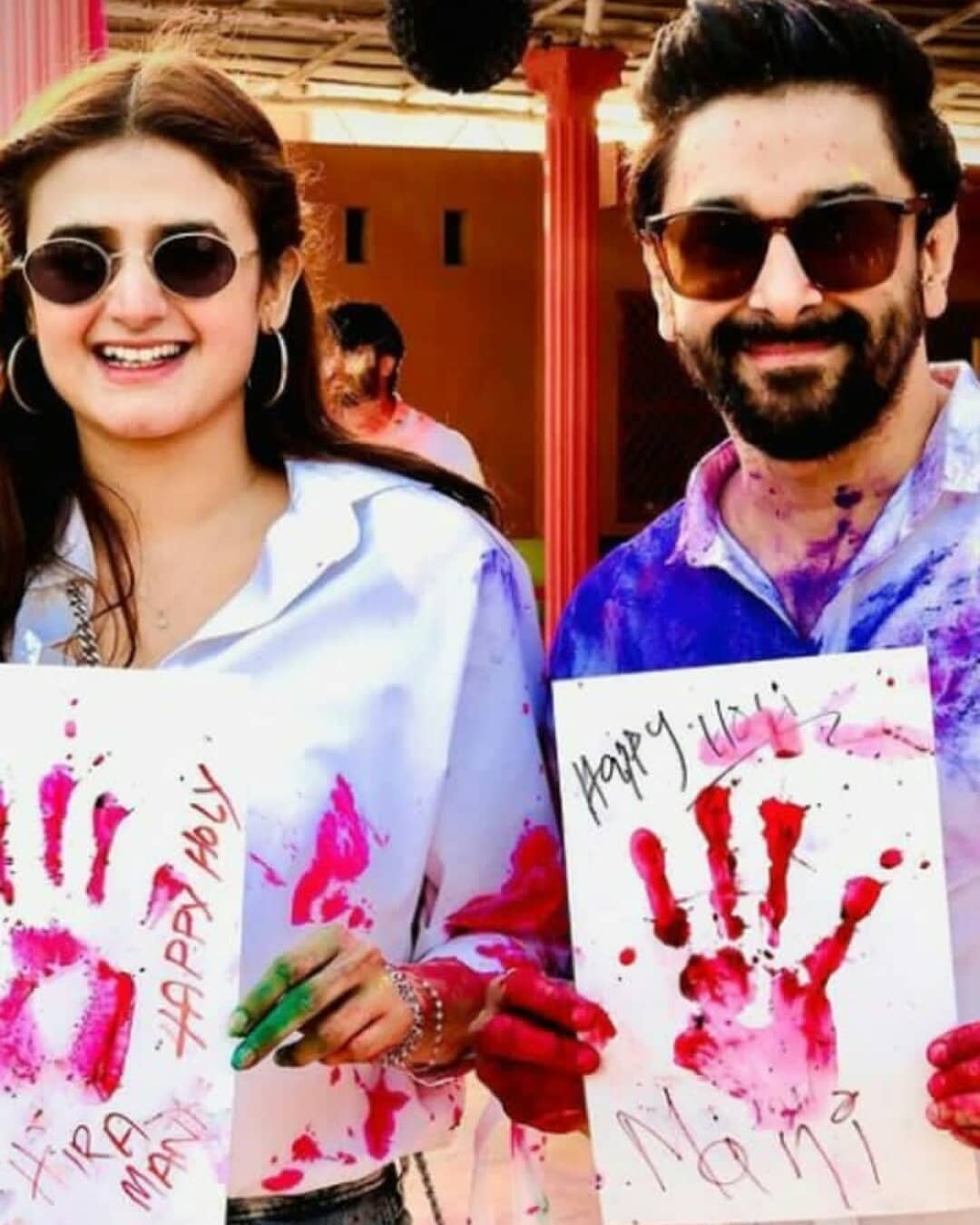 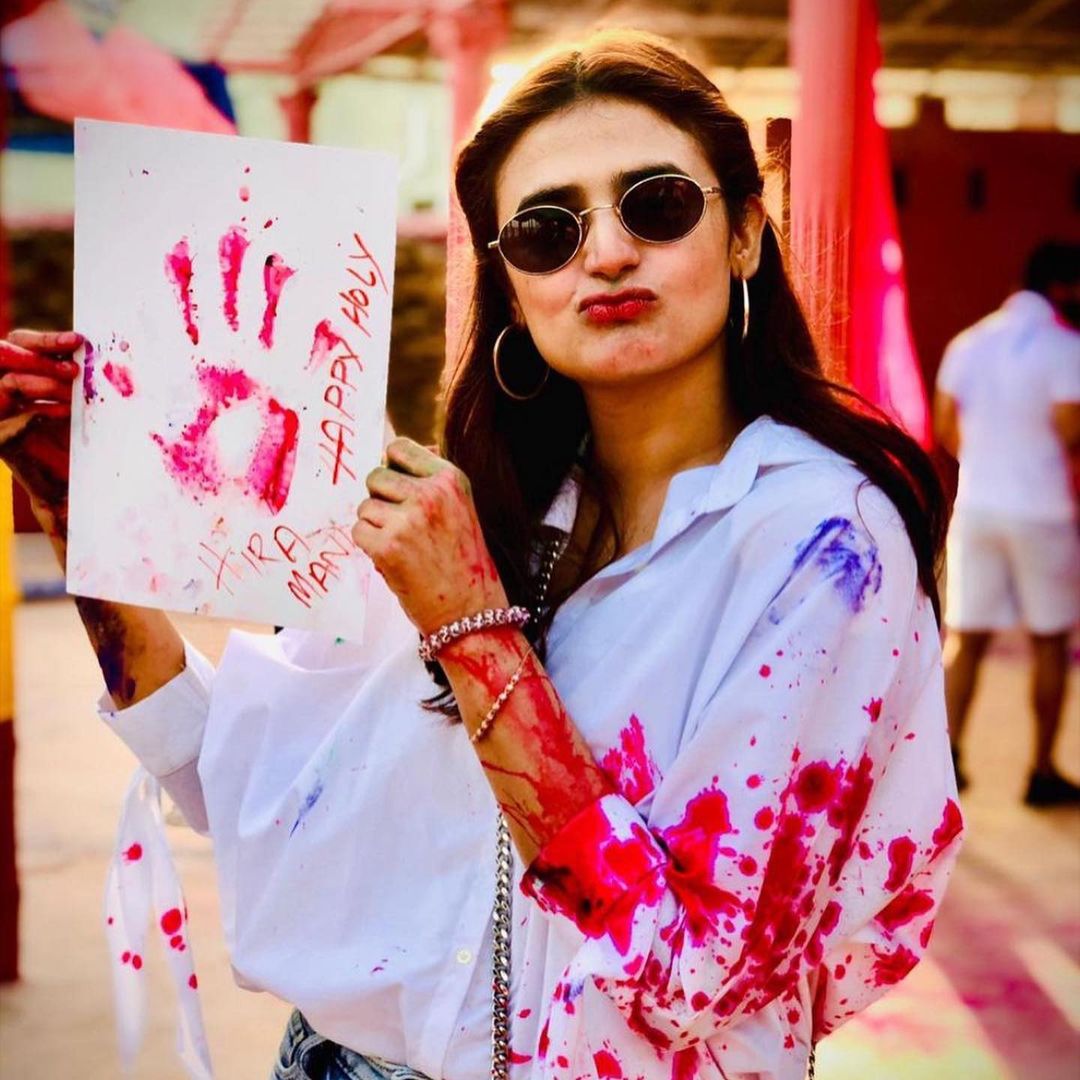 Hira danced her heart out and had to receive a lot of flak for it too. Things did not sit well with Netizens as they criticized her for the so called “fahashi”

Here is the complete video of her dance

Well according to the conservative brigade, such acts should not be allowed in a “Muslim” country. Even after all these years there is still a sizeable majority that is not in favor of religious freedom. Although Hira and Mani were casually dancing on Let’s Nacho but some people deemed it as indecent and immoral.

However, there were a few who supported the actress and said one should not unnecessarily target actors yet the majority victimized Hira. It was unfortunate and sad to see how we politicize every situation just for seeking attention!

What we really need to learn is to co-exist. If we want to grow as a nation then it is important that we support each other instead of pulling each other down.

Hira Mani’s Bhabhi Comes to Rescue Her From a Troll 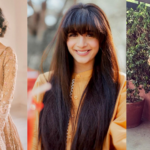 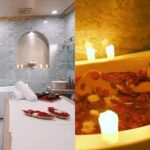