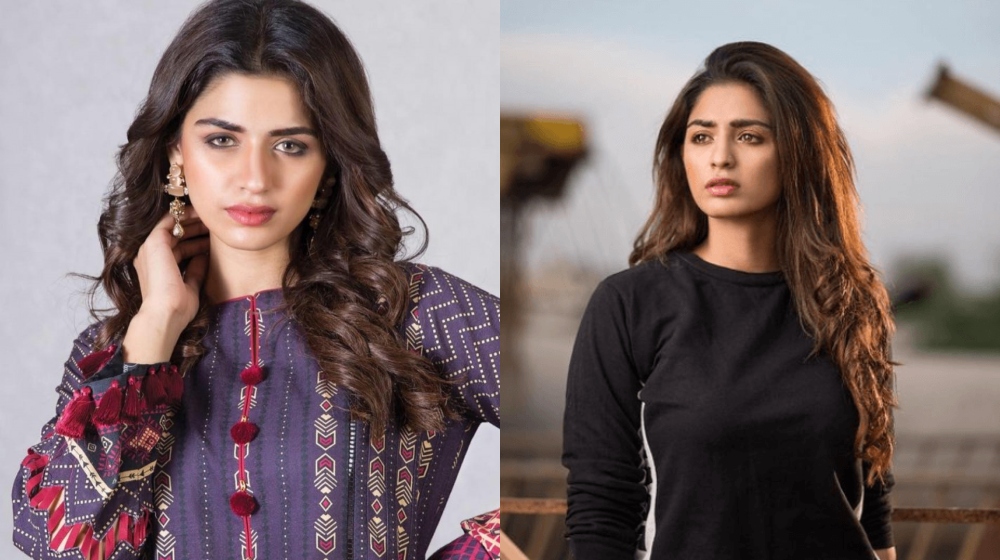 Pakistani actress Hira Somroo seems to be poking fun at paid PR in the biz. The Chupke Chupke actress made a jab at those that pushed her to opt for paid PR.

Now she has a message for all the people that said she won’t make it without paid PR. Galaxy Lollywood shared a video of the actress sticking her tongue out captioned;

“To everyone who said: paid PR krwao aise tou koi famous nahi hota (opt for paid PR, no one gets famous as is.)”

The emerging actress has come a long a way from her debut role in Maa Sadqey. Since then she’s worked in stellar projects like Belapur Ki Dayan, Khuda Aur Mohabbat 3 and Chupke Chupke.

Although she still plays supporting roles, she’s made quite a mark with her characters such as ‘Roomi’ and ‘Fariya’. Coincidentally both these roles were that of the lead actor’s sister.

Hira Somroo also talked about how society is still unwilling to accept an actress who is a mother.

Her other works include Hum TV’s soap opera Chamak Damak and a small role in Deewar-e-Shab, Express TV’s Mera Wajood, and Jaltay Khawad. As well as TV One’s Wafa Lazim To Nahi.

She has almost 50K followers on Instagram but isn’t seen posting endorsements often. Perhaps she should work on monetizing that potential.