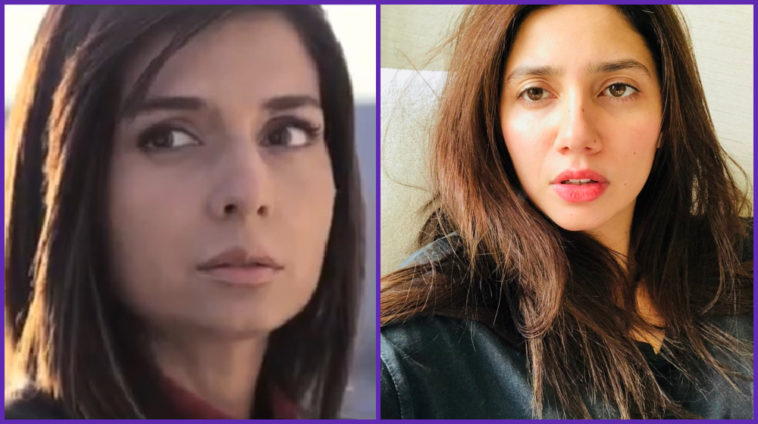 Pakistani actresses are all the rage, both at home and across borders. Most of these actresses have made a name for themselves due to their captivating performances in drama serials.

Actresses like the ever-elegant Mahira Khan was offered a role in Shahrukh Khan’s Raees when her drama serial Humsafar grabbed headlines in India. Sanam Saeed similarly enjoyed the heights of fame via her serial Zindagi Gulzar Hai.

As these actresses grow in fame and stature, so do their paychecks. Here are Pakistan’s top 10 earning actresses in 2018 so far.

The actress made her debut with Tum Yahi Kehna back in 2000. Since then she’s gained fame from her roles in serials like Kuch Pyar Ka Pagalpan, Zip Bus Chup Raho, Mujhe Khuda pe Yaqeen Hai, Khuda Mera Bhi Hai and Mann Mayal.

The actress retired when she got married in early 2018. At the time she was charging an estimated 1500 dollars per episode.

The supermodel became an actress with her debut serial Baarish Main Deewar. Since then she’s taken on a number of women-oriented roles in serials like Main Abdul Qadir Hun, Mere Saaein, Mirat Ul Uroos, Ishq Gumshuda, Maat, and Pakeeza.

The dusky beauty is known to be the sister of model and actress Zara Sheikh as well as the wife of Mohib Mirza. She bagged an Oscar nomination with Cake, her first film. She charges around 2500 dollars per episode.

Syra Yousuf turned Syra Shehroz was originally an MTV Vj  who hosted Bheja Fry and Most Wanted. She made her acting debut with Mera Naseeb. She then went on to work in hit serial Tanhaiyan Naye Silsilay.

She was featured in films Ho Mann Jahan and Chalay Thay Sath. The actress charges 3000 dollars per episode. 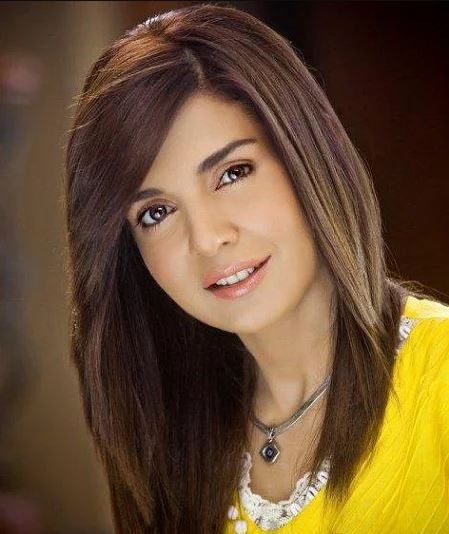 The evergreen actress made her debut with Pakistan Television’s Marvi in 1993. Since then she’s been the leading lady in a number of drama serials. The veteran actress has been played key roles in the movies Main Hoon Shahid Afridi and Hollywood movie, Torn.

She charged an approximate 3500 dollars per episode for drama serials.

The doll faced actress is known for her spunky juvenile roles like in O Rangreeza as well as her innocent damsel roles like those in Gul-e-Rana and Yaqeen Ka Safar.

She was featured in a Bollywood movie, Mom, along with veteran Bollywood actress, Sridevi. She charges around 4000 dollars per episode.

Though she hasn’t done any serials recently, she charges an estimated $4200 per episode.

The actress turned morning show host has a line of incredible roles behind her. Sanam Baloch is known for her roles in Dastaan, Noor Pur Ki Rani, Mannchalay, Kuch Pyar ka Pagalpan and Doraha.

The actress can charge an estimated 4400 dollars per episode.

The petite actress has had quite a career, with an acclaimed role in Aseerzadi. She’s also known for serials Meri Behan Maya and Sila. The actress charges around $4700 per episode.

The versatile actress has done any role imaginable. Already famous due to her roles in Main Aurat Hoon, Dhoop Mein Andhere Hai, Jinnah Ke Naam, Dastaan, Bunty I Love You and Digest Writer, the actress stepped up her acting game with her role in Qandeel Baloch in the biopic Baaghi.

She then went on to further blow audiences away with her film Hindi Medium. The actress charges an approximate $4800 per episode.

Mahira is currently the highest paid actress in Pakistan. The actress charges 5000 dollars per episode.

She made her debut with Bol. The film role lead to her acclaimed roles in Humsafar, Sadqay Tumhare, etc.

The actress then starred opposite Shahrukh Khan in Raees and was also the leading lady in Pakistani films Verna, Ho Mann Jahan and Bin Roye.

To sum it up, here’s the list of the highest paid Pakistani actresses in 2018: 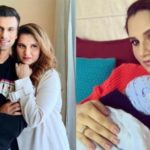 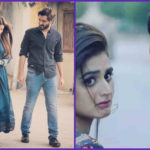