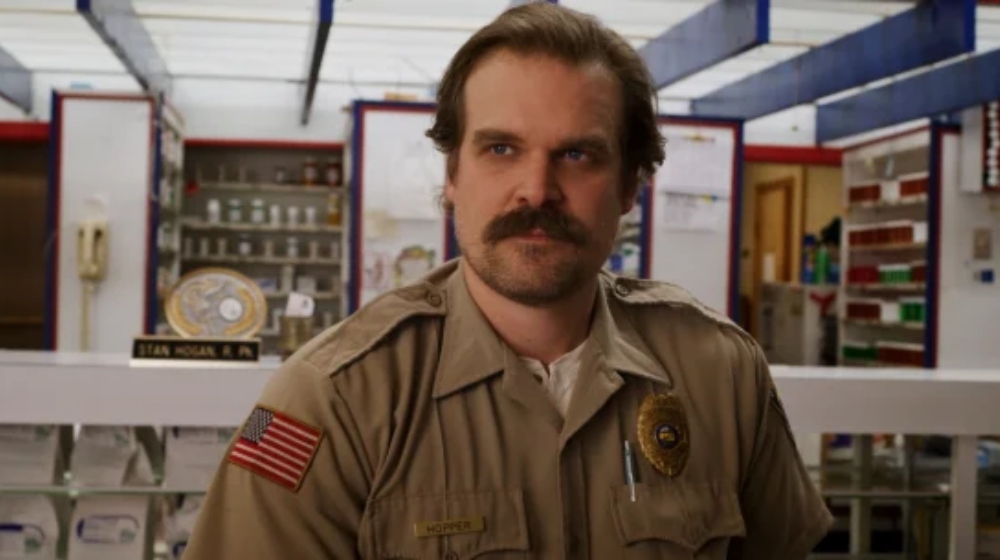 After a longer run than anticipated, Netflix’s Stranger Things will come to an end. Much to the dismay of fans, the fourth season of the show will be the last. According to David Harbour this season is a masterpiece.

The last season of the show has been split up into two parts. The first part is based on time nine months after the events at Starcourt Mall. Word is that the gang will face a new threat under the name of Vecna.

ALSO READ
Money Heist Is Getting a Spin-off Series About Berlin! [Video]

Meanwhile, Eleven is trying to regain her abilities, and Hopper is still stuck in a Russian prison. According to Stranger Things cast member David Harbour AKA Jim Hopper;

He told Reuters thatthe finale will make season four look like chump change when compared to it. Harbour described the experience as;

“It’s a masterpiece, it’s beautiful, it’s epic… but it’s also on a scale and a scope that almost gets silly and it’s like wondrous, almost manga-esque… You’re going to be blown away.”

That seems to be an accurate description as the latest season remains in the top spot on Netflix’s English TV List even four weeks after its release. Currently it has some 102.26 million hours of watch time, according to the digital streaming platform.

Mow the finale is set to run at more than two hours with two hours. The last two epiosdes are set to release on July 1.

This season has been praised especially for its visual effects and character development.