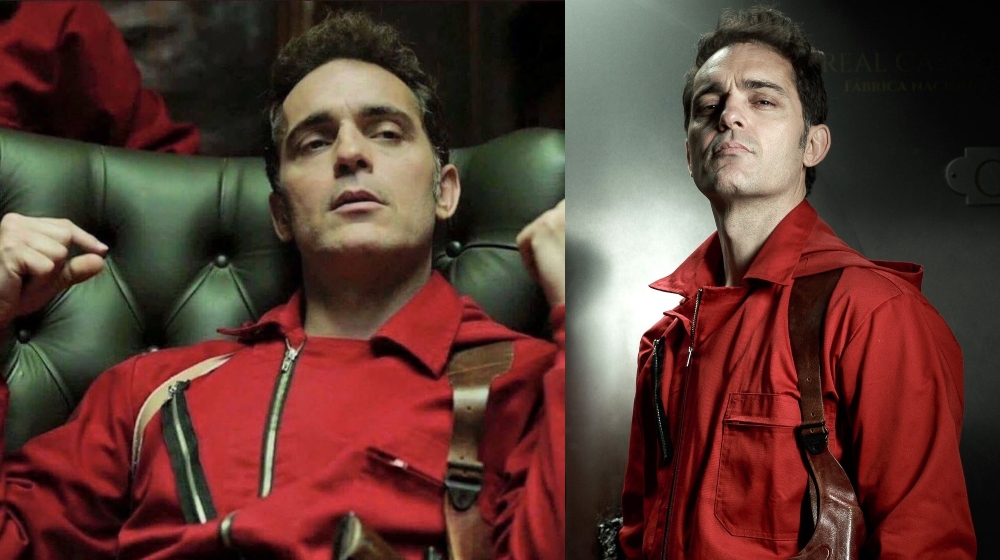 As Money Heist comes to an end, the globally acclaimed show is getting aspin-off series. Turns out our favorite baddie Berlin is getting his own series.

With part two of the season finale releasing this Friday December 3, 2020 La Casa de Papel is coming to an end. As per the official account of La Casa de Papel, this is not goodbye as they already have a spin-off lined up.

ALSO READ
Did You Know That the Pakistani Hacker in Money Heist is an Indian Actor?

The spin-off that will feature Berlin as the lead character in 2023. Spanish star Pedro Alonso will be reprising his role as the violent and controversial Andrés de Fonollosa, or as we commonly refer to him Berlin.

According to Variety, this series will focus mainly on Berlin and his life apart from the nine other robbers, Tokyo, Nairobi, Moscow, Rio, Denver, Helsinki, Stockholm, Oslo and Manila. Currently we don’t know around what time this follow-up Spanish series is set in relevent to Money Hiest.

Maybe the show will also touch on his illness as well as explore his numerous heists over the years. The jewel thief has been a mystery aside from his explosive temper.

As each of our outlaws met a tragic end throughout the series, fans are hoping that maybe all the characters could get their own dedicated series in the coming years.

How do you feel about saying goodbye to the series and the characters? Is Berlin a character you wanted to explore more? Let us know in the comments below?