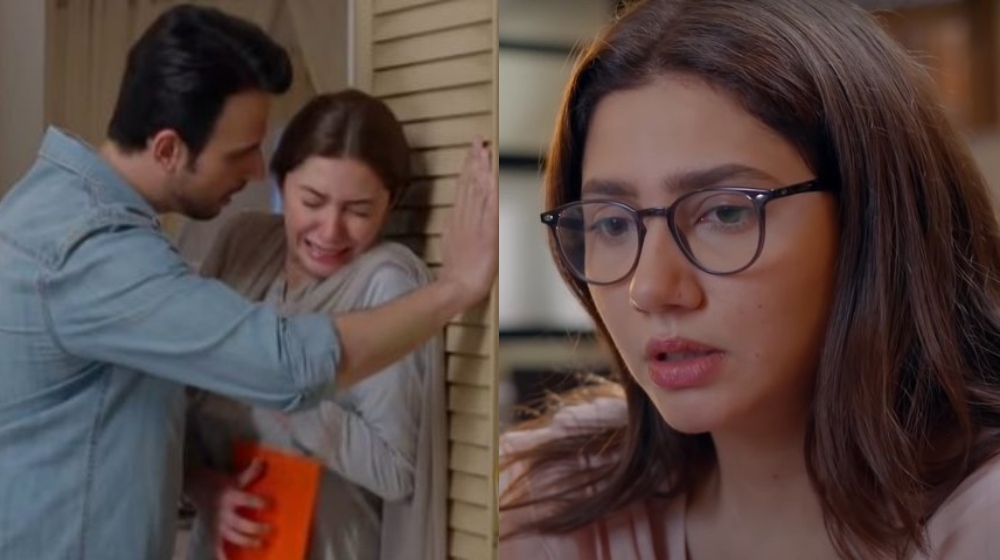 As drama serial Hum Kahan Kay Sachay Thay progresses fans continue to get infuriated with Mehreen. Mahira Khan is doing a tremendous job with the acting as we get engrossed in the story.

People loved Mehreen for her independence and resilience. However, as of late we see her fall into the typical victim archetype in all Pakistani drama serials.

What is it with Pakistani content and ‘breaking the strong woman’?

Started watching Hum Kahan Kay Sachay Thay for the sole reason that @TheMahiraKhan's character showed strength. Dealt a bad hand but determined to be her own hero. 15 episodes in, she’s become a bechairi. Why are Pakistani entertainment channels averse to strong female leads?

As for the toxicity of Aswad and Mehreen’s relationship…. looks like we’re extending some of that into our own lives.

I am in a toxic relationship with Hum Kahan ke sachay thay. 😏

Speaking of Aswad, what is up with his character. He blames Mehreen wholly for Mashal’s death but then acts hurt when Mehreen gives in and just accepts the blame. Additionally, his scene depicting self-harm did nothing to evoke empathy for his character, especially given his abuse towards Mehreen.

People are also disappointed with the slow pace of the drama serial. Netizens did not hold back from saying the drama is being dragged out for no reason.

90 percent of Hum Kahan Kay Sachay Thay is different angles of Mahira Khan crying and the OST playing in the background. 10 percent is the actual drama.

Others were less kind and called the drama serial a prolonged music video for the official soundtrack (OST).

There’s a lot of anger coming from the audience over these things. From the regressive tropes to the slow pace of the drama, to strong characters regressive to stereotypical molds. It’s too much for some to just overlook.