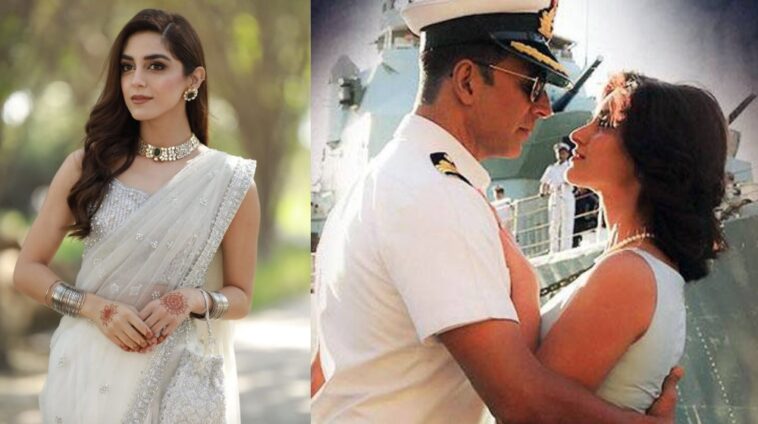 There are plenty of Pakistani actors that turned down roles in Bollywood movies. Did you know Maya Ali is also one of them? The starlet was offered a role opposite Akshay Kumar.

Aside from winning hearts playing the girl-next-door on Pakistani television, the actress has made it big in a contemporary Pakistani film. Before she made her film debut, Maya Ali was spoiled with several offers from Bollywood.

Prior to her Mann Mayal days, Maya Ali was invited to Chennai, India to audition for a Bollywood movie opposite Akshay Kumar in 2016.

Later the Aun Zara actress was offered another Akshay Kumar film, Rustom. She shared this tidbit back in 2019 when she was promoting her debut film Teefa in Trouble. However, Indo-Pak tensions led to a ban on Pakistani artists. That role then ended up going to Ileana D’Cruz.

How many of you knew the Barfi famed actress wasn’t the first choice for the role?

Now we know Maya Ali is among several Pakistani actors that turned down roles in Bollywood movies. Some do so for patriotic reasons like Shaan Shahid and Faysal Quraishi. Others aren’t fans of the script and roles they’re offered like Fatema Effendi and Hamza Ali Abbasi.

Meanwhile, others made it big in the Hindi film industry like Saba Qamar and Mahira Khan. In fact, Mahira Khan will next be seen in an Indian series for ZeeZindagi. The project cast a plethora of Pakistani artists like Sania Saeed, Yasra Rizvi, Fawad Khan, Sarwat Gillani, Nimra Bucha, Faysal Quraishi, and Saniya Mumtaz.

The series is created by Pakistani filmmaker Sarmad Khoosat and includes other talents from the Khoosat fam including Kanwal Khoosal, Irfan Khoosat, and Sarmad Khoosat.

On the other hand, Maya Ali is listed among the most successful actresses in the Pakistani entertainment industry. The actress was recently seen in the highest-grossing Pakistani film Parey Hut Love.

She is currently starring in Pehli Si Mohabbat. 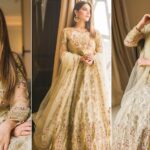 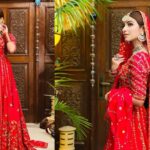