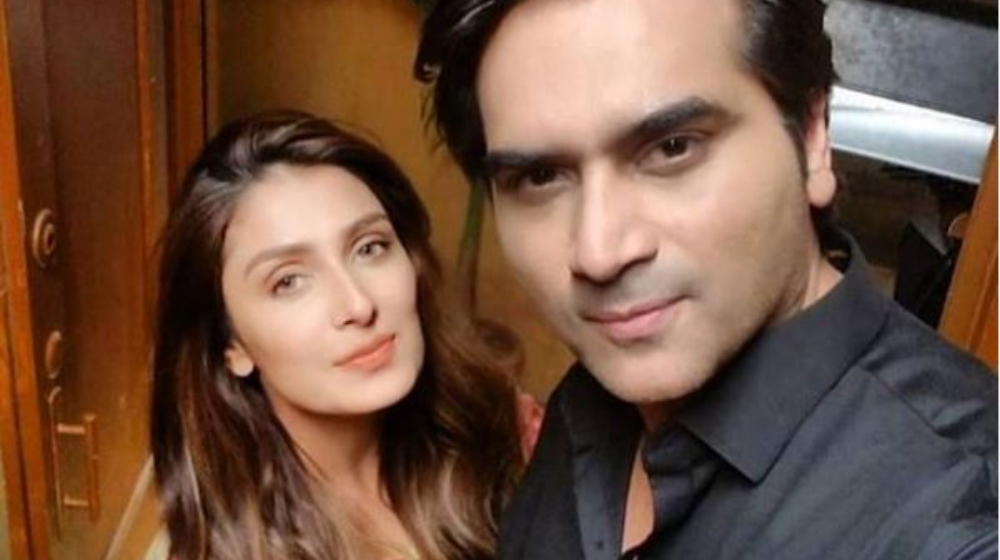 Humayun Saeed won’t be seen on the big screen this year but he’ll still be featuring on the TV circuit.

After Bin Roye was aired on television and his famous drama Dil Lagi garnered a cult following, Humayun Saeed is making a comeback on the small screen.

The director and writer behind Pyarey Afzal are teaming up again for Meray Pass Tum Ho.

Nadeem Baig is a highly acclaimed director with works like Dil Lagi under his belt.

Meanwhile playwright Khalil ul Rehman Qamar penned the script for the drama. This is the genius behind Sadqay Tumhare and Punjab Nahi Jaungi. Other details surrounding the script are being kept on the low.

Meray Pass Tum Ho is all set to broadcast right after Eid on ARY Digital.