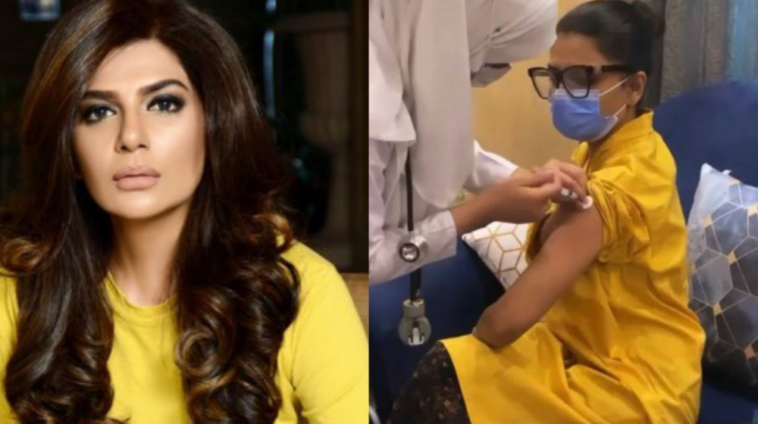 A few days back Iffat Omar got a lot of flak for bypassing protocol because she got her Covid-19 vaccine before her turn. The actress was seen getting vaccinated at the residence of the Federal Minister for Housing and Works, Tariq Bashir Cheema.

The controversy was elevated when a video of Iffat Omar went viral on Twitter that showed her getting the Covid-19 doze. Negative comments started surfacing as soon as people saw the video.

Family of Federal Minister Tariq Basheer Cheema getting vaccinated out of turn and at their homes. Will ⁦@Asad_Umar⁩ take notice? Are the rest of Pakistanis children of a lesser god? pic.twitter.com/lEnWmPkLdd

Many people claimed that it was an irresponsible act on behalf of the model. She was criticized for taking advantage of her privilege. Since Iffat did not fall in the vulnerable age bracket hence she was targeted. According to Twitteratis, it was the right of the deserving to get the vaccine first.

Did Iffat Omar Get Vaccinated Out Of Turn? [Reactions]

Now Iffat Omar has issued a formal apology for her action. She is deeply ashamed and says she will repent. She shared her thoughts on Twitter.

I am sorry.I am ashamed.I apologise from the bottom of my heart.I will repent.

As soon as Iffat Omar posted the apology on Twitter. a string of comments started to roll in. Some people appreciated her for being brave enough to apologize.

It's alright ma'am. Important that you realized and apologize but honestly the minister should be reprimanded who is sitting on our tax payer money.

It's OK…be careful next time

But others took this opportunity to make a personal attack on her.

its all right, Take it easy.

Stop the "repent" drama. You have jumped the queue for the vaccine which can be administered to an elder to save his life. It is your duty now to vaccinate at least 2 elderly people as a penality of your wrong doing.

There were people who tried to give some valuable suggestions as well.

Good one mam, acha kia, just pay some money to poors or vaccinate few poor people to compensate it

Well done. This should have been your first response. Nonetheless👍🏻

And then there were people who deemed everything a drama

Cool, don't be so dramatic… One vaccine shot ain't changing dynamics in Pakistan… While IK is busy finding a synonym of NRO finally… #Modi_Sold_Farmers #FarmersProtests

Look at you….we have even better strategy then UK…if u v a bit knowledge of it.

What are your thoughts on Iffat’s apology? Let us know in the comments below. 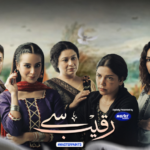 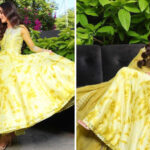