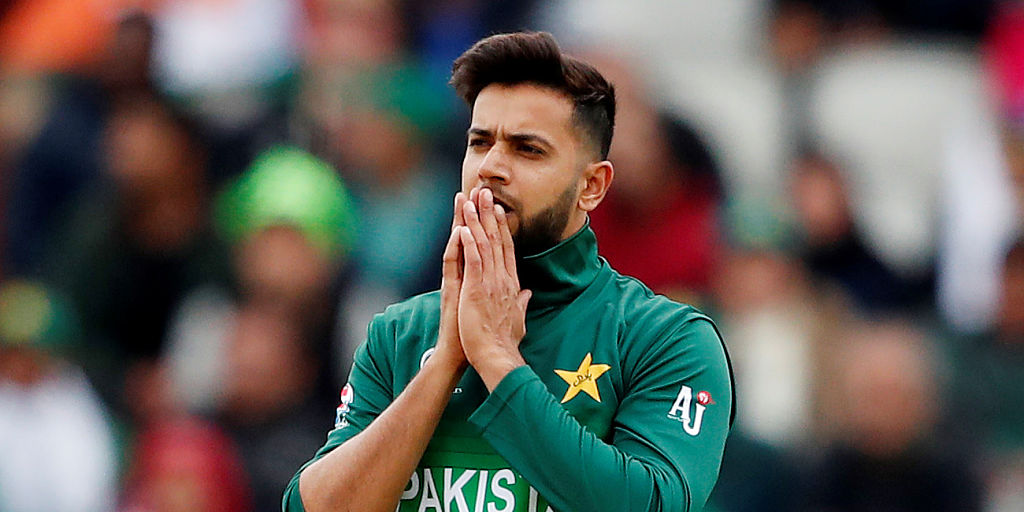 After Pakistani fast bowler Hassan Ali announced his marriage to an Indian national, another Pakistan cricket team player has also announced that he will be getting married soon. Well, it’s none other than all-rounder Imad Wasim.

According to the local media, Imad will tie the knot with a British-Pakistani girl Sania Ashfaq later this month.

The wedding ceremony will be held in Islamabad on 26th of this month. Family of the all rounder has already kicked off preparations for the wedding.

The all-rounder has represented Pakistan in 52 One Day Internationals and 35 T20s to date.

These Are The Pakistani Cricketers Who Married Indian Women

A joyous Imad confirmed the news of his upcoming nuptials to a local publication. During the short interview, he mentioned his future wedding plans.

The 30 year old all-rounder is currently in England where he is representing Nottinghamshire in the T20 Vitality Blast tournament.

As per available details, Imad will be getting just a week off from his professional commitments for the wedding. He will be back on field after his marriage.

“I will get a week’s break from my professional commitments for the marriage ceremony and will rejoin Nottinghamshire for the remaining matches.”

Imad Wasim and Sania Ashfaq met each other in England and things got serious from there.

Earlier, Hassan Ali had also announced his marriage to Shamia Arzoo. Shamia is an Indian national who works in Dubai for Emirates as Flight Engineer. Their Nikah ceremony will be held in Dubai this month.