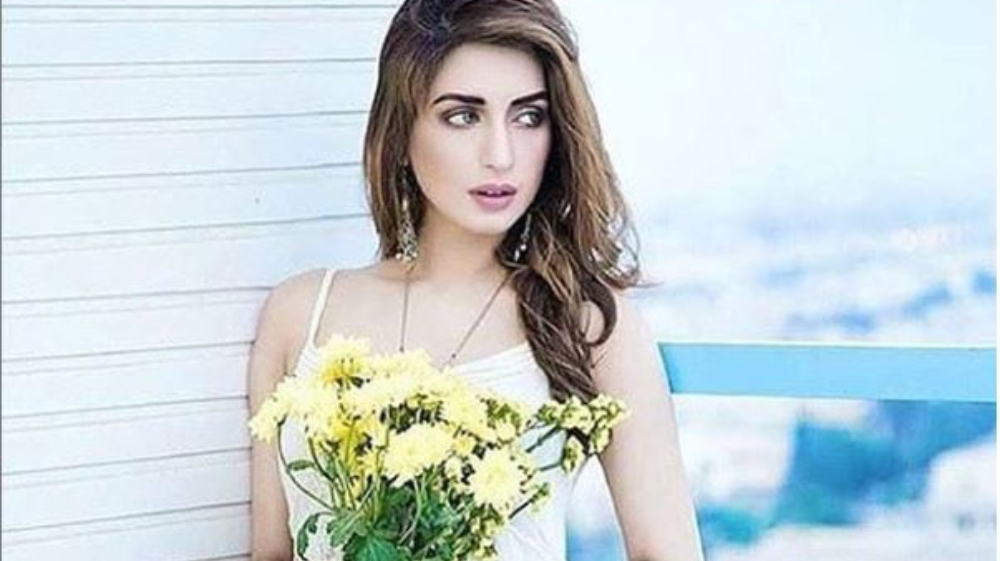 Superstar Iman Ali shared some interesting facts about her career. Despite starring in several blockbuster films, she could have starred in four more.

In her appearance on Ghabrana Mana Hai, the Mah-e-Mir actress shared that she rejected four big movies. She shared most of her movies were work she did for friends.

It appears that she will turn down the movies if she cannot get along with the writer for movies.

She even revealed that the lead role in Bol, which was played by Humaima Malick, was first offered to her. However, due to personal reservations about the character she passed on the character.

While talking about the reasons behind rejecting these movies Iman Ali said that Jawani Phir Nahi Ani and Na Maloom Afraad were the movies for boys. Meanwhile, she justified turning down Punjab Nahi Jaungi, saying the progression of her character wasn’t right. Iman Aly bluntly asserted;

“The writer didn’t do justice with the character of the heroine.”

She even added that since the writer, Khalil-Ur-Rehman Qamar, only knows about Punjab therefore, he should only write about that. She questioned why he brought a Karachite who came back from London into the mix without an understanding of that perspective.

As for Karachi Sey Lahore, that character just didn’t make any sense to her.