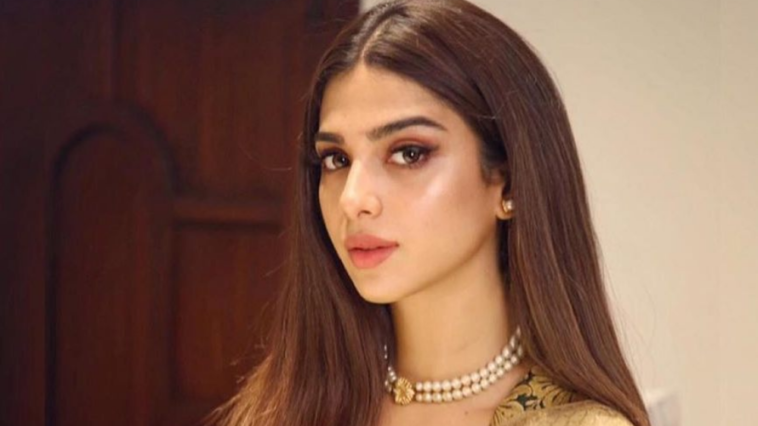 Delaying payments for years is common malpractice in Pakistan’s contemporary cinema. Yet even central characters in movies face this dilemma as Sonya Hussyn dished out the dirt on Tich Button.

The Pakistani film industry has been stagnant since the coronavirus outbreak. This will just add to the plethora of other excuses for not paying cast and crew on time.

Over the years several production houses that work on drama and film have been called out for not paying people on time. The most prominent being when several artists came out against Javeria and Saud. With payments for some artists not having been cleared a decade later.

You expect artists-turned-producers to be more mindful of such practices that give the biz a bad rap. However, turns out that’s not the case as Sonya Hussyn shared how despite being a lead actress she hasn’t been paid for the film Tich Button even two years later.

In her appearance on Ahsan Khan’s show ‘Time Out‘, the Aangan actress dished out dirt on the industry in a segment where she had to reveal secrets.

Previously actor Zahid Ahmed had stated that central stars are fortunate enough to get paid on time. Meanwhile the crew and supporting cast really suffer form such unprofessional practices like delayed payment.

Sonya Hussyn Slammed Over Her Comments on Schizophrenia

On the other hand the actress was still adamant that autism is a mental disorder. When it’s actually a disability. Previously the Saraab actress was slammed for stating autism is a symptom of schizophrenia. Even after Netizens schooled the starlet, she is still unaware of facts pertaining to the difference between mental illness and neurodevelopmental disabilities. 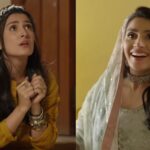 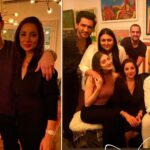