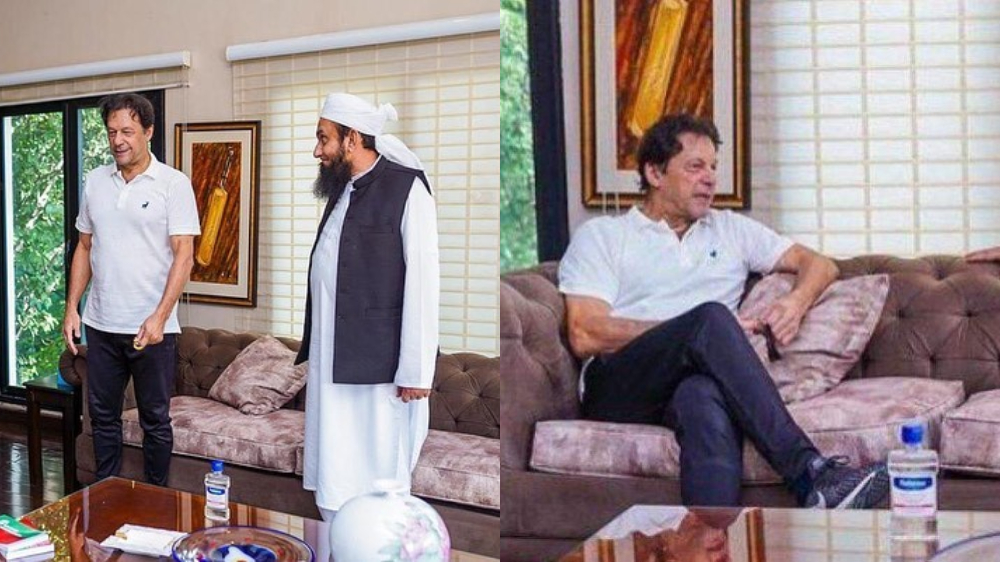 PTI leader Imran Khan makes a fashion statement in a simple Jerdoni white polo shirt during his meeting with Maulana Tariq Jameel. The fashion brand has reported a boost in sales up to 380% after Khan’s picture went viral on social media. 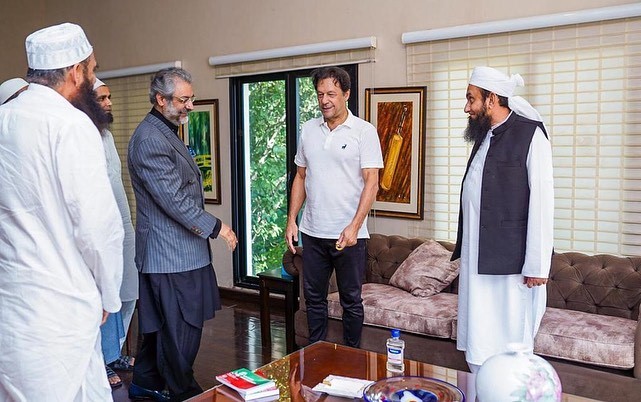 Recently, Pakistan Tehreek-e-Insaaf (PTI) chairman Imran Khan met with Maulana Tariq Jameel at his residence in Bani Gala. The meeting between the two was to discuss Election Committee of Pakistan’s (ECP) ruling regarding PTI’s foreign funding. The former Prime Minister invited Maulana Tariq Jameel to deliberate on the measures required to restore peace in Pakistan. 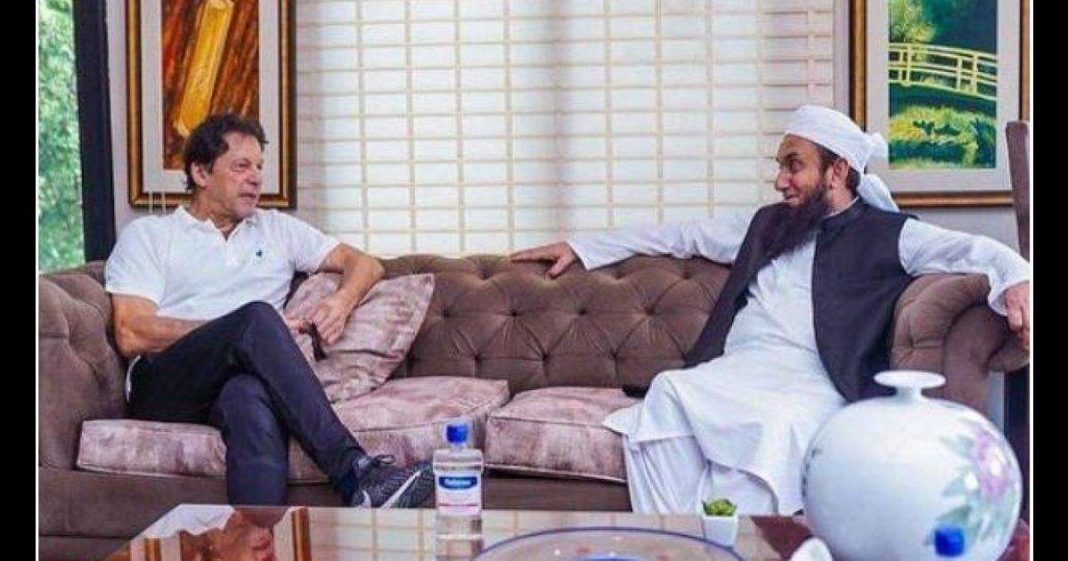 The between Imran Khan and Maulana Tariq Jameel is going viral on social media. However, it’s not because of the meeting’s objective but rather what IK was wearing. The PTI chairman is known for his usual style as he wore a white polo shirt during the meeting.

Netizen were able to spot the brand of the polo shirt, Jerdoni. IK certainly has a way of influencing public perception, which is why he has such a large fan following. As pictures from the meeting went viral on social media, fashion brand Jerdoni reported a massive boost in sales, by 380%!

It just goes to show how influential Imran Khan is as famous models like Ayeza, Mahira or Humayun Saeed aren’t capable of boosting sales in this manner.

Jerdoni is a popular fashion brand with various catalog of clothing. The white polo shirt worn by Imran Khan during the meeting is around $18.