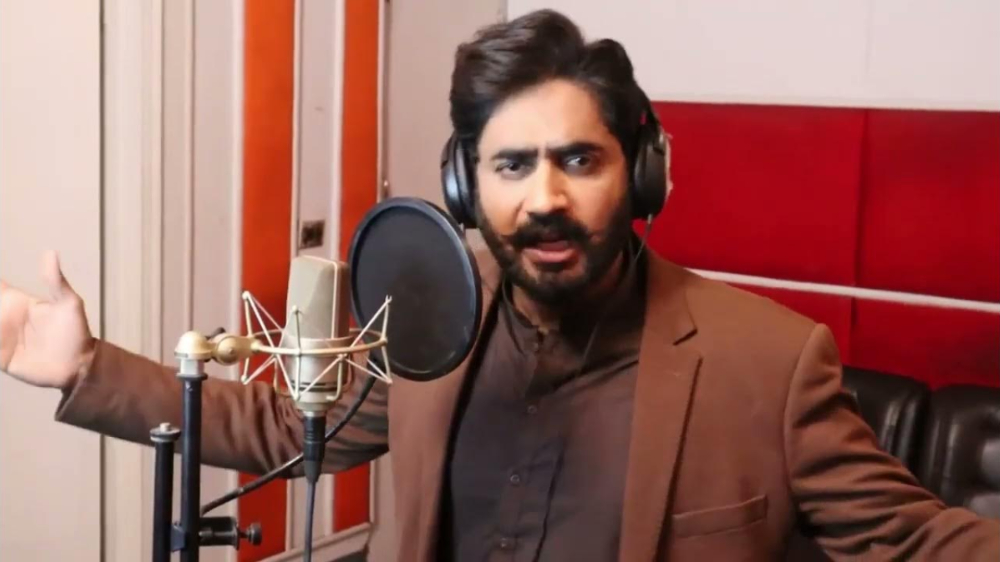 Abrar-ul-Haq has again come up with a great tarana about Haqeeqi Azadi. Only truly free (Azad) nations fulfill their immense human potential to rise and become Iqbal’s Shaheen.

Needless to say, a number of netizens concurred and praised the new PTI anthem on Twitter.

One PTI supporter praised the song and stated Abrar-ul-Haq “is much better connected with common citizens of Pakistan than majority of vlogger journalists”.

Abrar is much better connected with common citizens of Pakistan than majority of vlogger journalists. He is simply great a singer& a messanger for right decision by people. https://t.co/HaWRuTPRH1

However, Jasir Shahbaz thinks that an altered version of Abrar-ul-Haq’s Billo De Ghar “would have been a banger”.

Abrar-ul-Haq is a popular Pakistani singer, songwriter, and philanthropist. His debut album Billo De Ghar from 1995 sold over 40.3 million albums worldwide, made him a household name, and granted him the title of the ‘King of Pakistani Pop.

The Nach Punjabaan singer is also a member of the PTI party. He released the new tarana for PTI supporters on 26 November on his YouTube channel and its music video has garnered over 88k views since then.