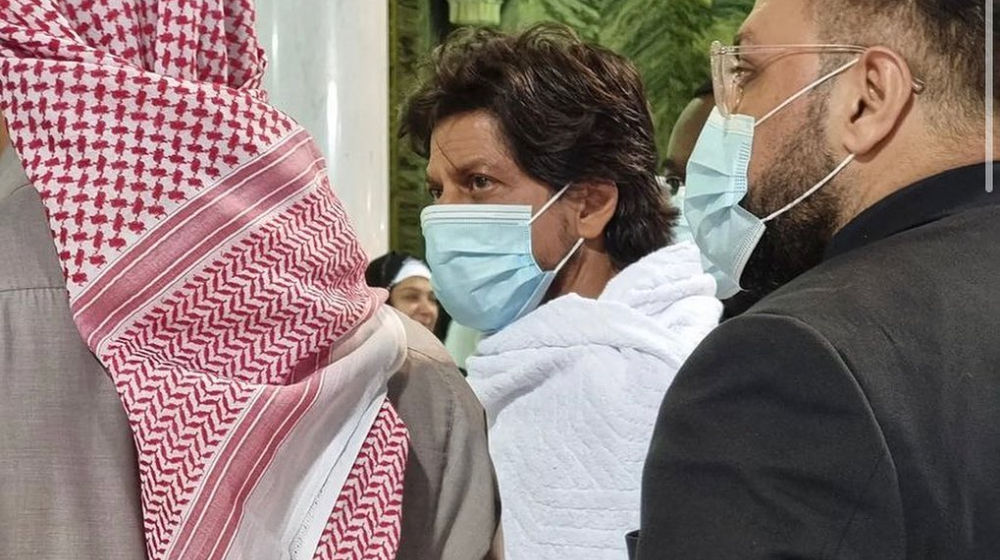 After wrapping up shooting for his film, Dunki, in Jeddah, Bollywood’s top actor, Shah Rukh Khan (SRK), was seen in Makkah performing Umrah yesterday, news of which went viral all over the world.

His Muslim fans sent him a lot of love and prayers soon afterward. 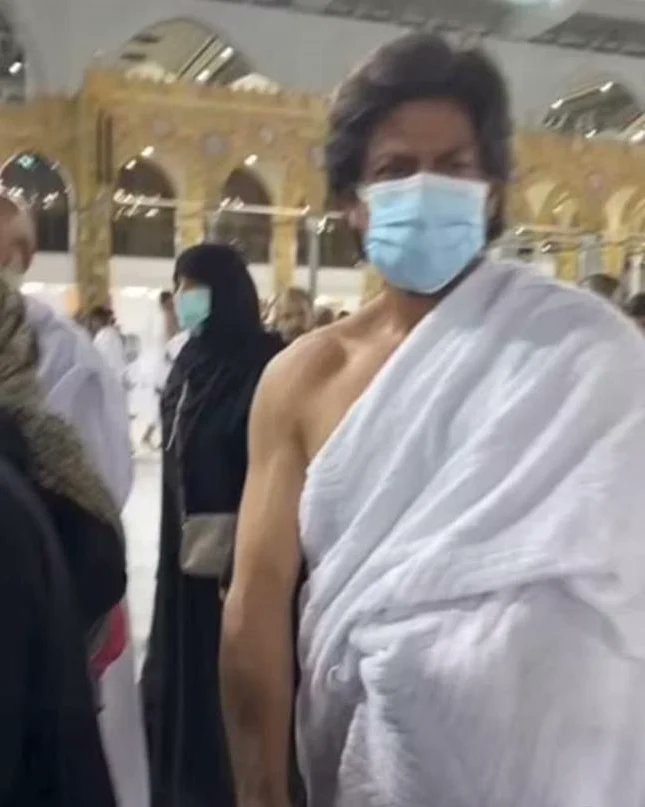 ALSO READ
‘What’s Love Got to Do with It?’ Director Shekhar Kapur Gushes Over Sajal Aly at Red Sea Int’l Film Festival

Saud Hafiz, a Saudi journalist, confirmed the news on Twitter: 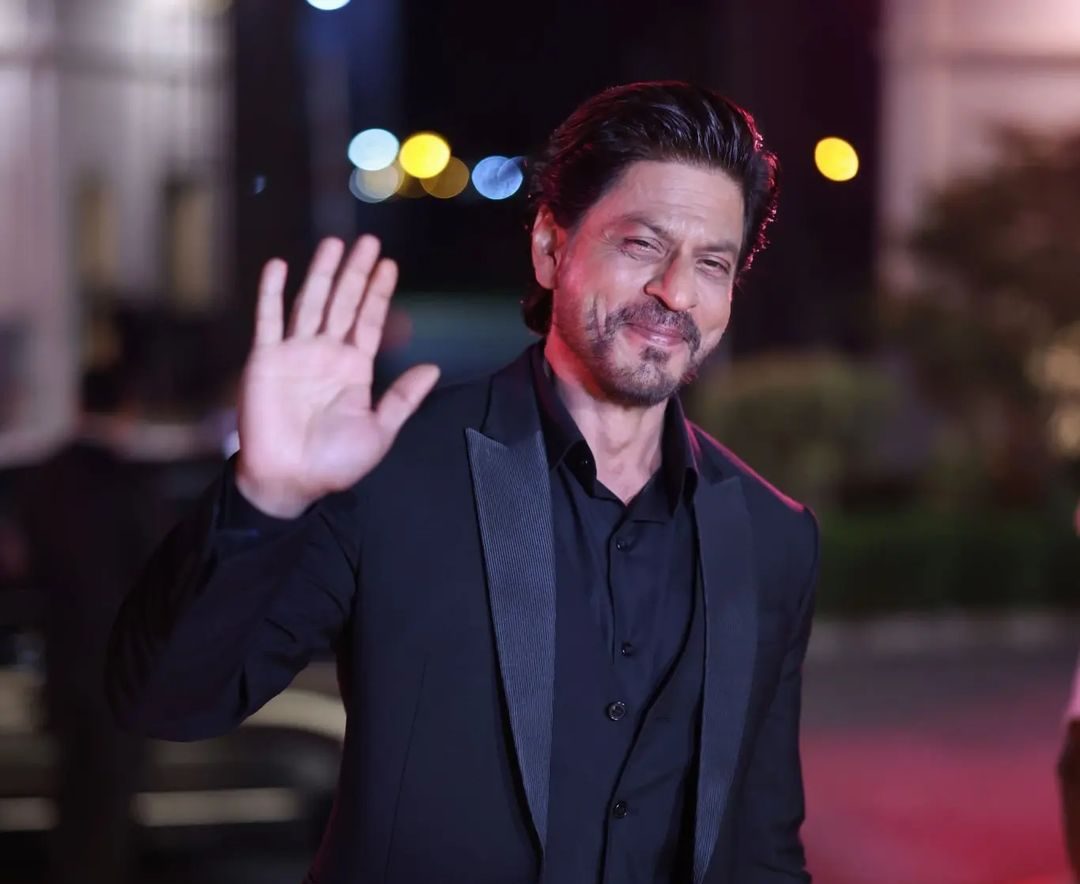 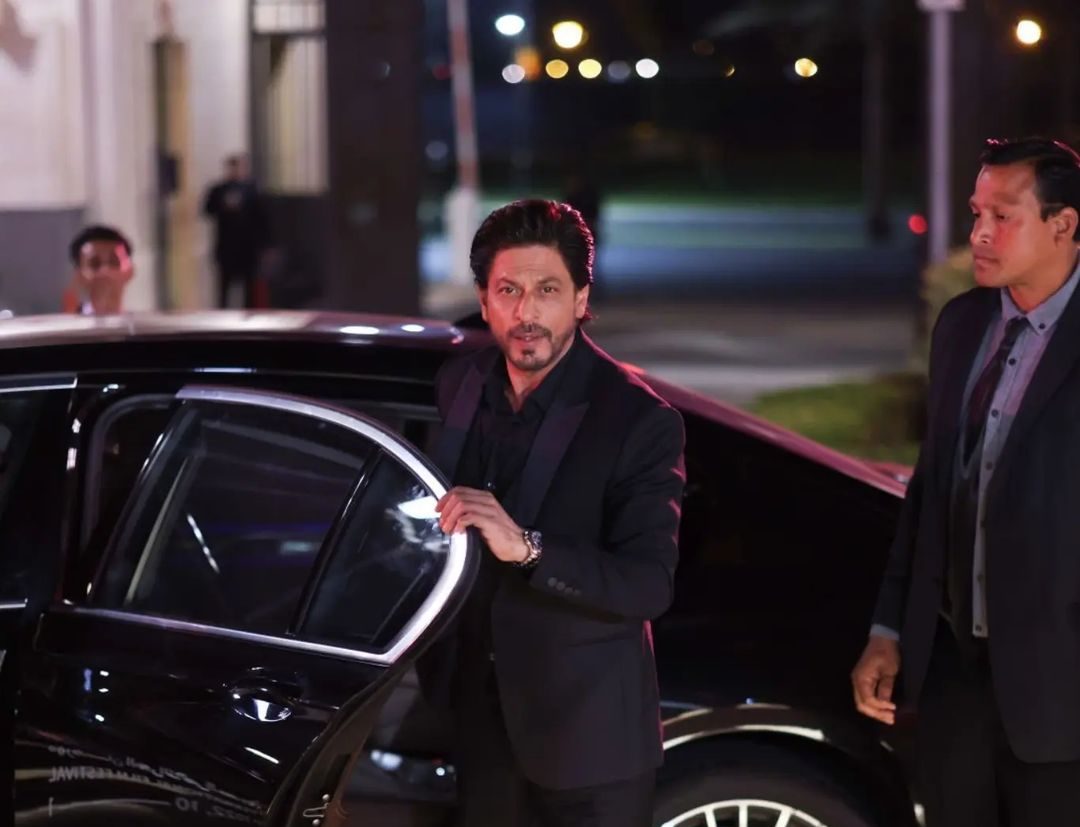 He posted a video to his Instagram on Wednesday announcing the schedule wrap for his film Dunki in the Arab kingdom and said,

There is nothing more satisfying than completing a shooting schedule as is with Dunki here in Saudi. So I want to thank Raju sir and the rest of the cast for making it look so lovely. Special thanks to the Ministry of Culture and Films here in Saudi for giving us such spectacular locations, amazing arrangements, and warm hospitality. So, a very big Shukran (Thank you) to all.

SRK also unveiled the poster of his upcoming film Pathaan with Deepika Padukone and John Abraham this week. The movie is scheduled to release on 25 January 2023. 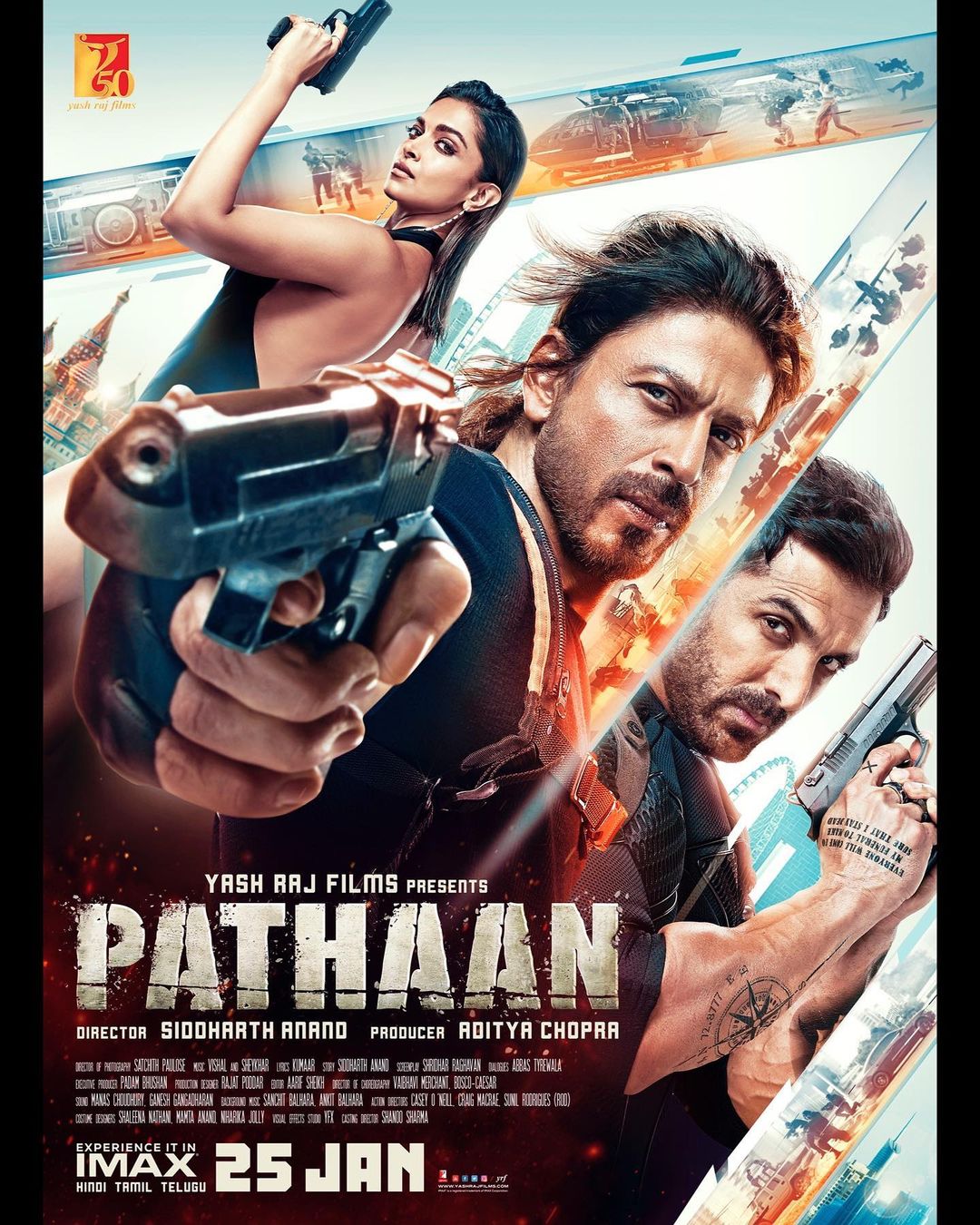 On the work front, the star has three films that are scheduled to release next year — Pathaan, Jawan (with Nayanthara), and Dunki (co-starring Taapsee Pannu).