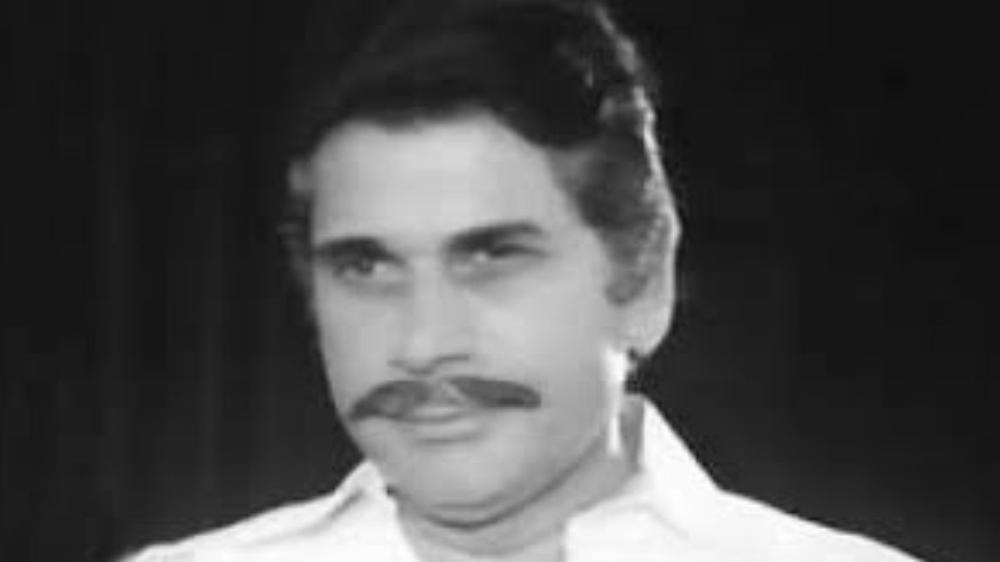 Afzaal Ahmed passed away today in Lahore after suffering a brain hemorrhage.

He was reportedly rushed to Jinnah Hospital in critical condition on Thursday, after which the doctors declared him dead.

The demise of the yesteryear stage and TV actor Pakistani actor follows that of renowned veteran actor and comedian Ismail Tara in Karachi last week.

Afzaal Ahmed was a popular Pakistani actor, who began his career in showbiz during the 1970s. He made his debut with the film Dhiyan Namanian and made his mark in the film industry in more than 200 Urdu, Punjabi, and Pashto films. Some of his most popular work included hit films such as Banarasi Thug, Syed Ha Rasta, Jair Abled, Vahshi Jutt, Nokro Vehti Da, Chen Wariam, and many more. Fans of the actor fondly remember him for his work in films like International Guerillas, Jatt in London, and Akhri Muqabala.

ALSO READ
‘What’s Love Got to Do with It?’ Director Shekhar Kapur Gushes Over Sajal Aly at Red Sea Int’l Film Festival

Afzaal Ahmed was last seen on screen in the 2012 Syed Noor film, Shareeka, alongside Mustafa Qureshi and Saima Noor.

The veteran actor may be gone but his legacy will live on through his hard work and dedication to the Pakistani film industry.