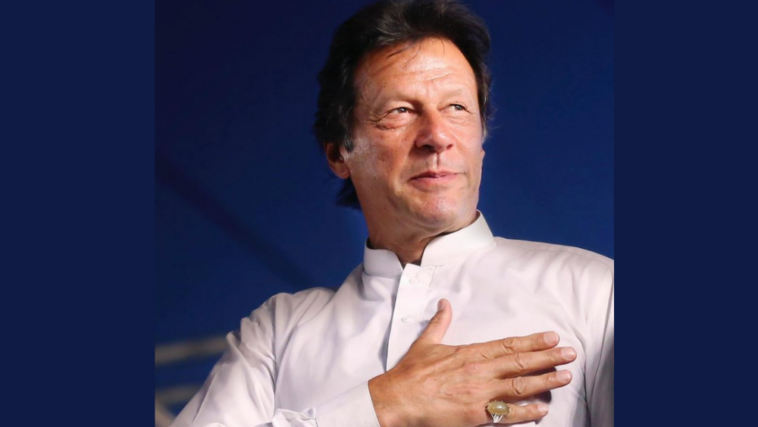 Lately, Prime Minister Imran Khan has been trending for various reasons. But did you know that he unfollowed everyone on Twitter? Not only that, but after doing so, he disclosed the reason in an interview,

“A Prime Minister follows no one.”

In a recent interview, the premier was asked why did he unfollow everyone on his Twitter. Is there an important reason behind this unfollowing spree? Was it something his political party suggested? Or is there a security reason behind it?

To which he simply said, “a prime minister follows no one”.

Earlier in December, Twitteratis noticed that PM Imran Khan was no longer following anyone on the social media platform. He currently has about 13 million followers on Twitter. 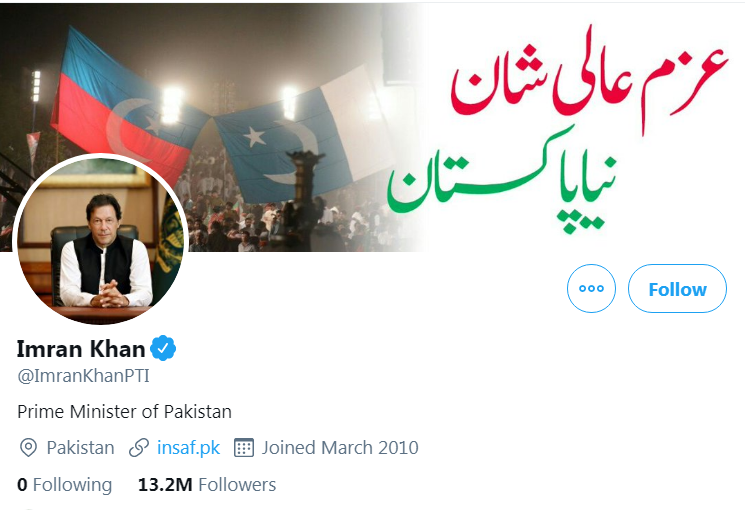 Moreover, he is following only two accounts from his official Instagram account. These include the verified accounts of the Pakistan Tehreek-e-Insaf (PTI) and the Shaukat Khanum Memorial Cancer Hospital and Research Centre (SKMCH&RC). 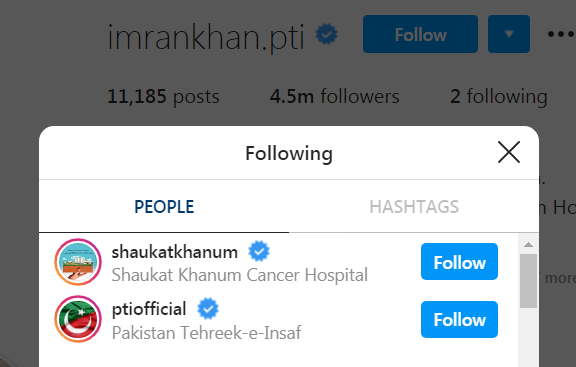 At first, netizens tried to decode what it means. It came as a shock for most of his followers. Imran Khan joined Twitter in the year 20210 and since then he had been following his ex wife and film producer, Jemima Goldsmith. He had continued to follow her although the two had parted ways. However, the number of people he follows now shows zero.

Pakistani Twitter space has mixed reactions over the revelation. Some took his statement seriously, others passed sarcastic comments and trolled him for ‘feeling inferior to former PM Nawaz Sharif. Let’s take a look at some reactions.

"#ImranKhan visited #NawazSharif's timeline, realised NS does not follow anybody. Got angry that this might reflect poorly on him. Went back & unfollowed all his MNAs & ex-wife," tweeter user said.#ImranKhan unfollows everyone on Twitter, gets trolled – https://t.co/TYzLGWAvZc

#ImranKhan unfollows everyone …I mean EVERYONE! Yes you guessed it right even Jemima and #Erdogan . pic.twitter.com/5gMZ9G20A0

Prime Minister Imran Khan unfollows everyone on twitter. He ain't following no one anymore 😁 pic.twitter.com/UNSj10wQJP

Prime Minister Imran Khan has unfollowed everyone on Twitter. Any psychologist would explain this behavior?@abbasnasir59 @MazharAbbasGEO 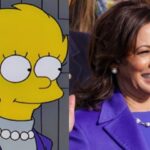 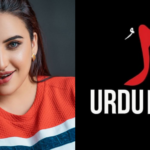