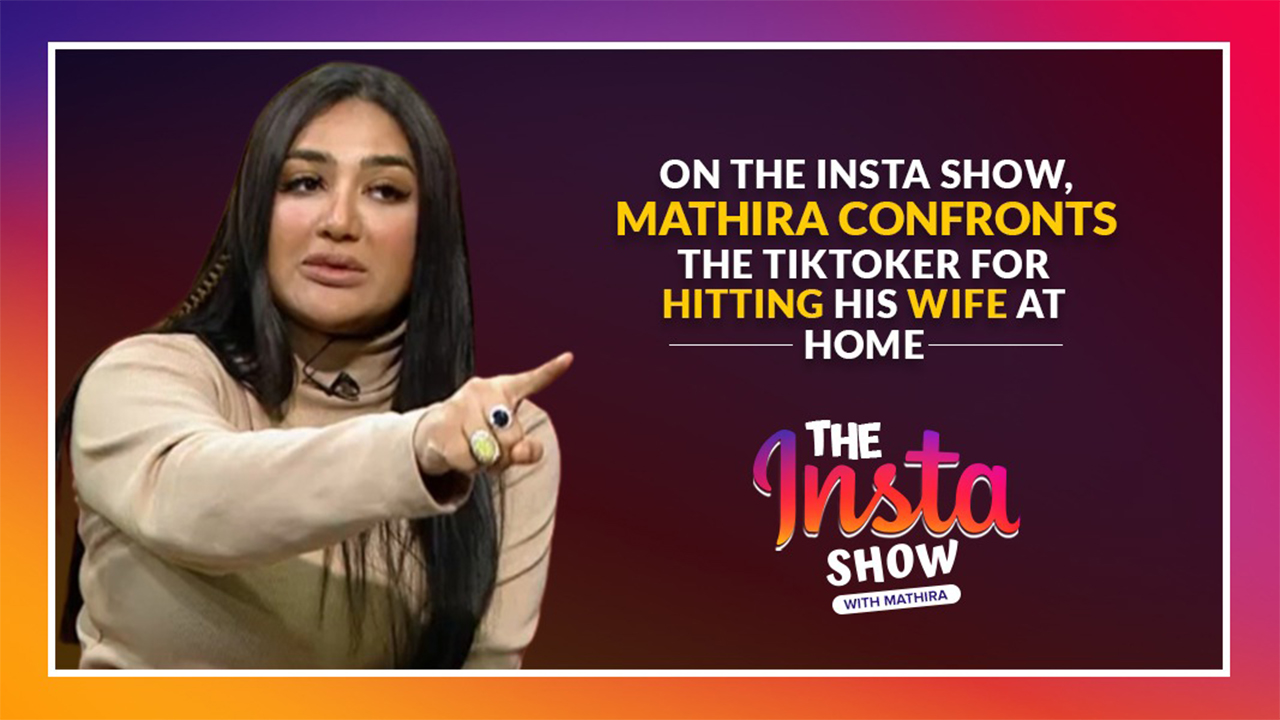 Mathira asked the Tiktoker why he arrived late. He replied that he got late because he and his wife got into an argument. Mathira paid little notice and carried on. 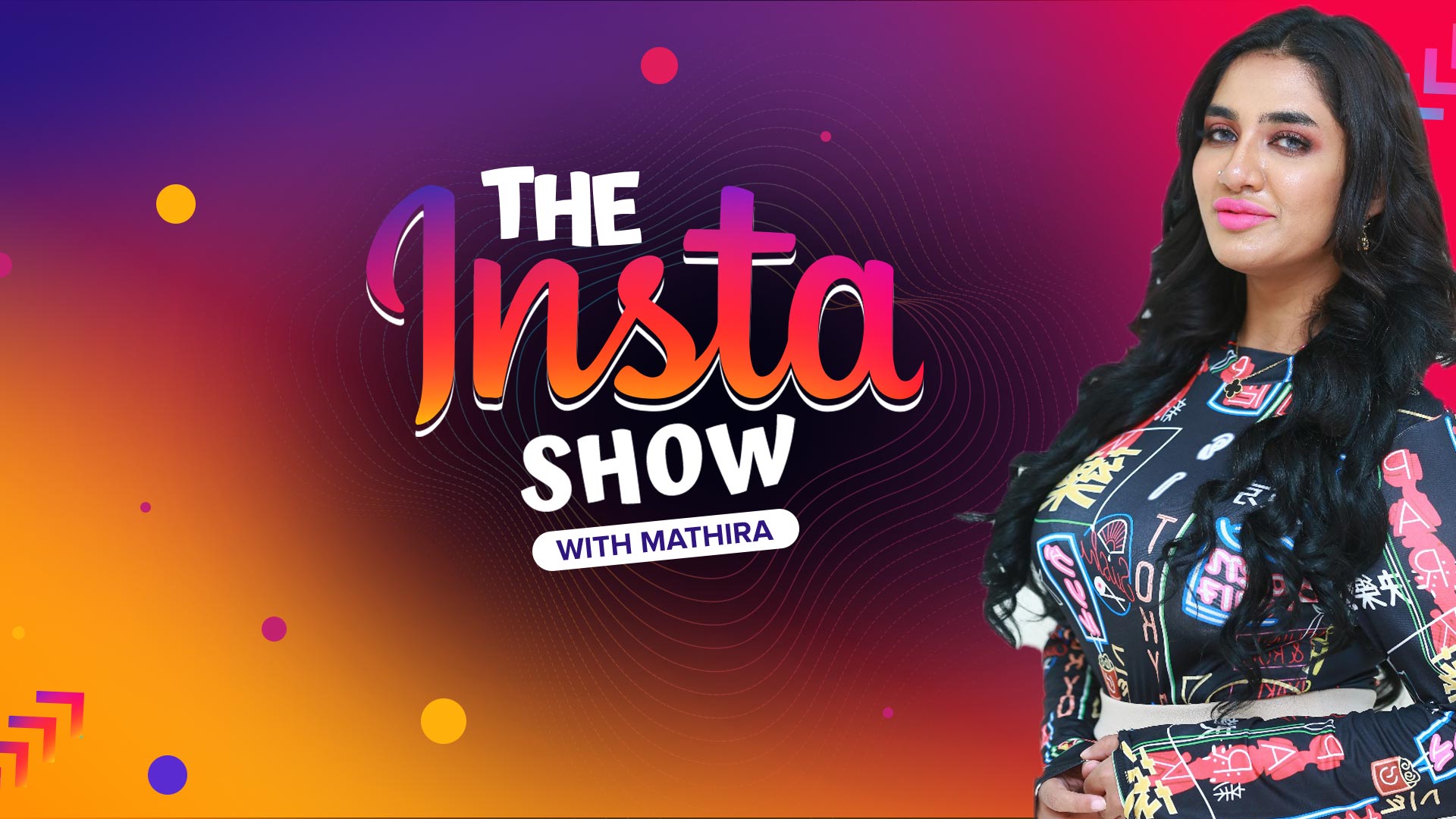 Later on in The Insta Show, she questioned him about having a serious fight with his wife. He boasted sarcastically that he had just hit her before arriving to attend the show. Mathira was stunned and struggled to find the appropriate words to express her disgust at this domestic violence.

This is not at all a joke. I dislike the man who says that I just arrived after beating her. This does not sound nice, and it just goes to show how much he valued his wife.

“On a national television program, you are spouting nonsense. How that is good,” Mathira questioned.

The Tiktoker attempted to downplay his admission by claiming that it wasn’t because he didn’t respect his wife.

He answered, “First of all, I told you that I respect her,” and added that a couple without arguments would not be in love. According to Mathira, talking about respect and actually showing respect are two different things.

The Tiktoker then claimed that his “joke strike” on his wife was not a serious one. Mathira concluded that his word choice was poor. The video clip has since gone viral on social media.