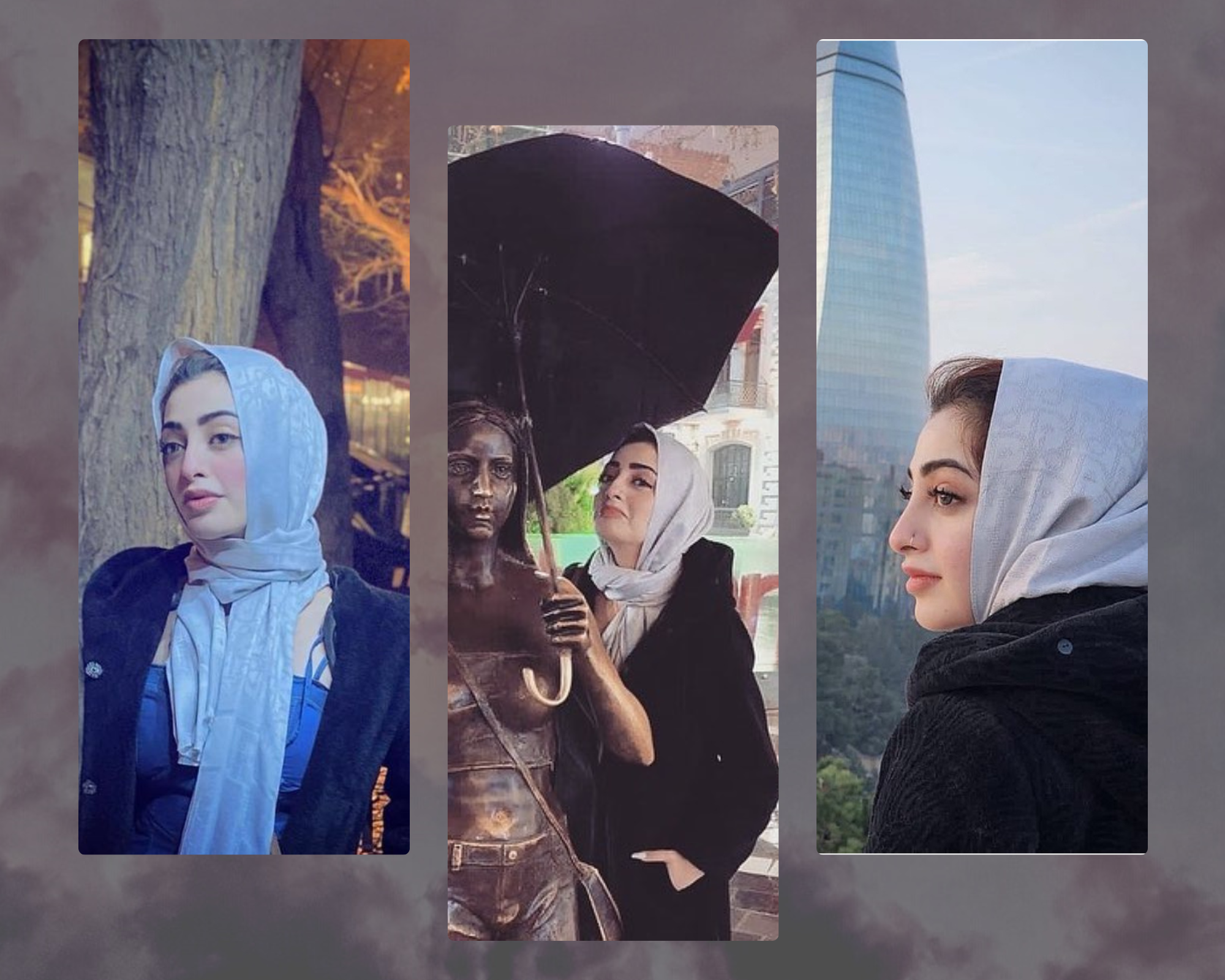 Nawal Saeed, the stunning Pakistani actress, and model, recently took to her Instagram to share some stunning pictures in Baku, Azerbaijan.

The pictures show the actress in a sleek navy blue dress accompanied by a black hoodie, posing confidently against the backdrop of the city’s picturesque streets.

But it’s not just the breathtaking scenery that has caught the attention of her fans. Nawal is looking absolutely flawless and is ‘making every step count’.

Have a look at the pictures: 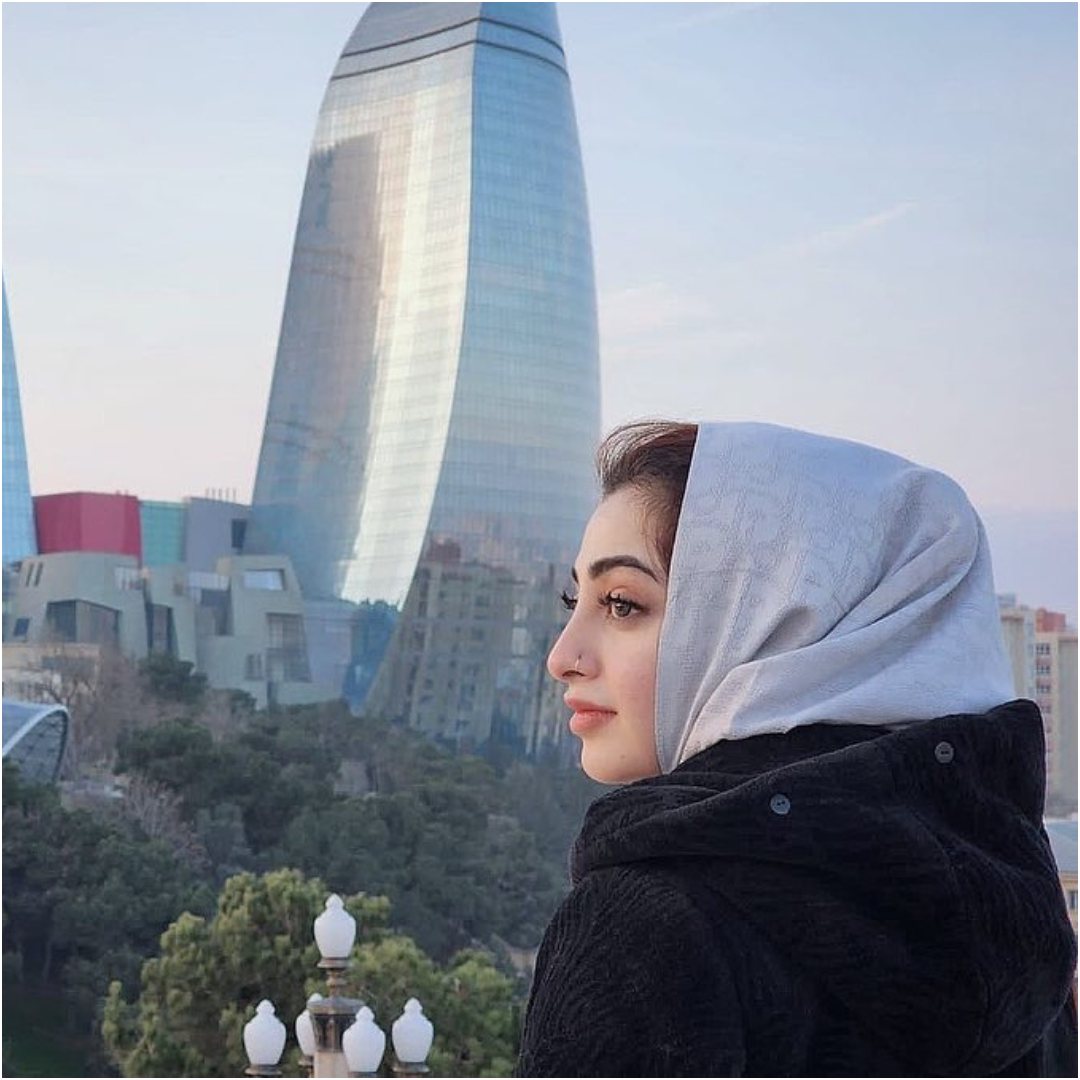 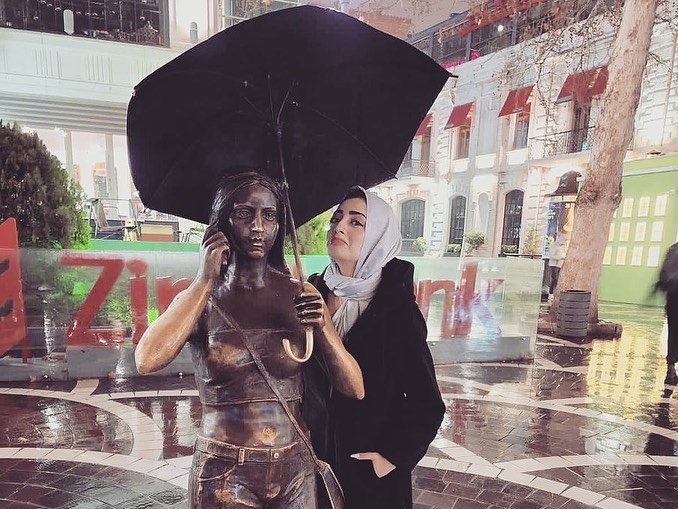 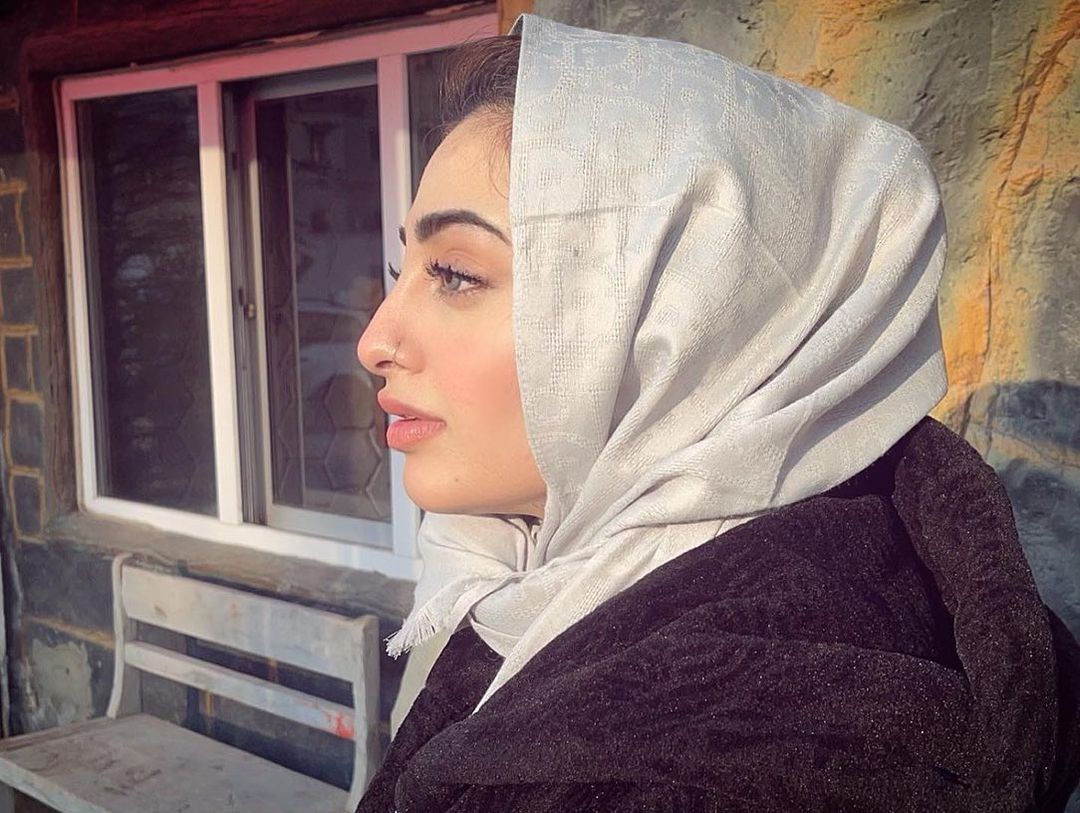 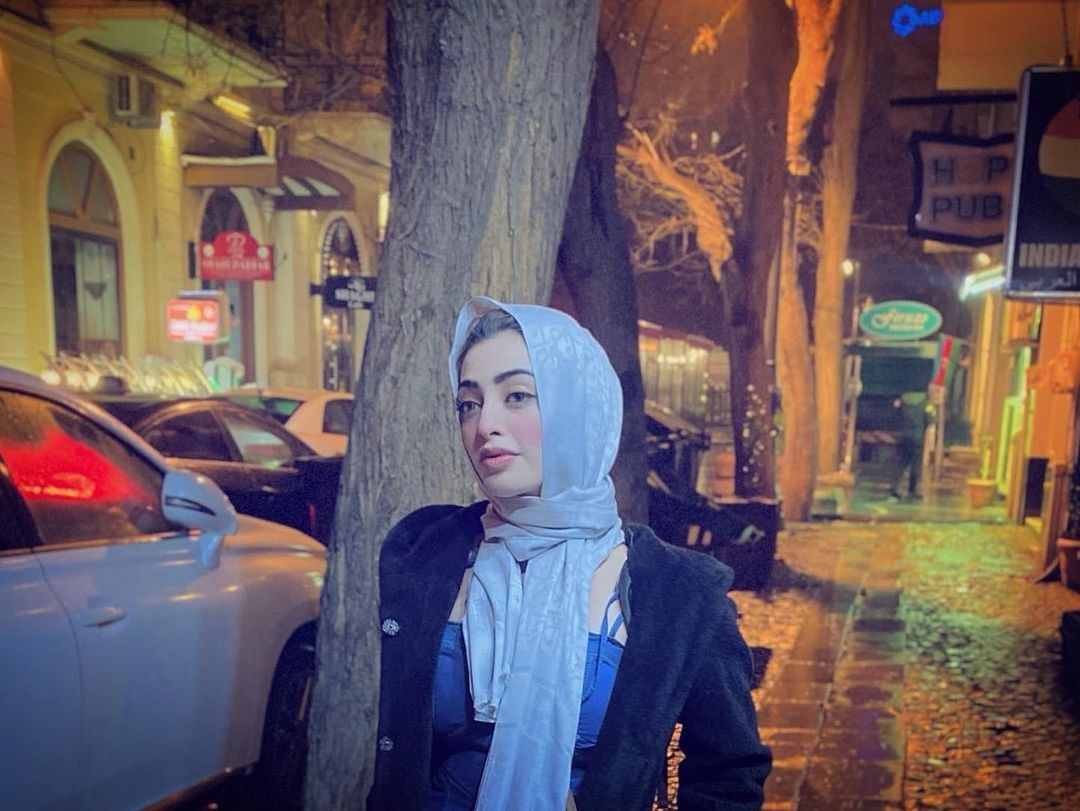 Many have noted the symbolism of the caption in relation to the location of the photo. Baku, the capital of Azerbaijan, is known for its rich history and culture.

The city’s cobblestone streets and ancient architecture provide a striking contrast to the modern buildings and bustling streets of the city. 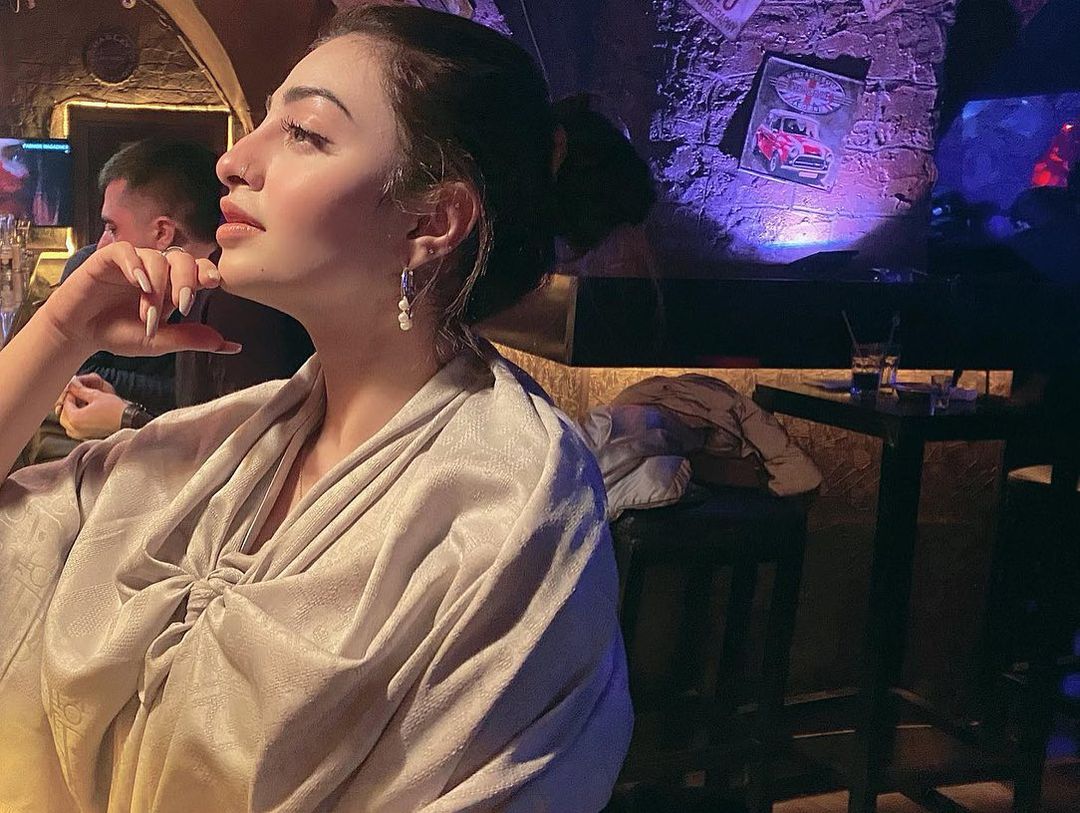 Nawal’s photo and caption seem to capture the essence of Baku, with its blend of old and new, and its focus on making every step count.

Many of her fans have taken to the comments section to express their admiration for the actress and model, praising her beauty and talent.

Some have even called her an inspiration, citing her hard work and determination as reasons for her success. 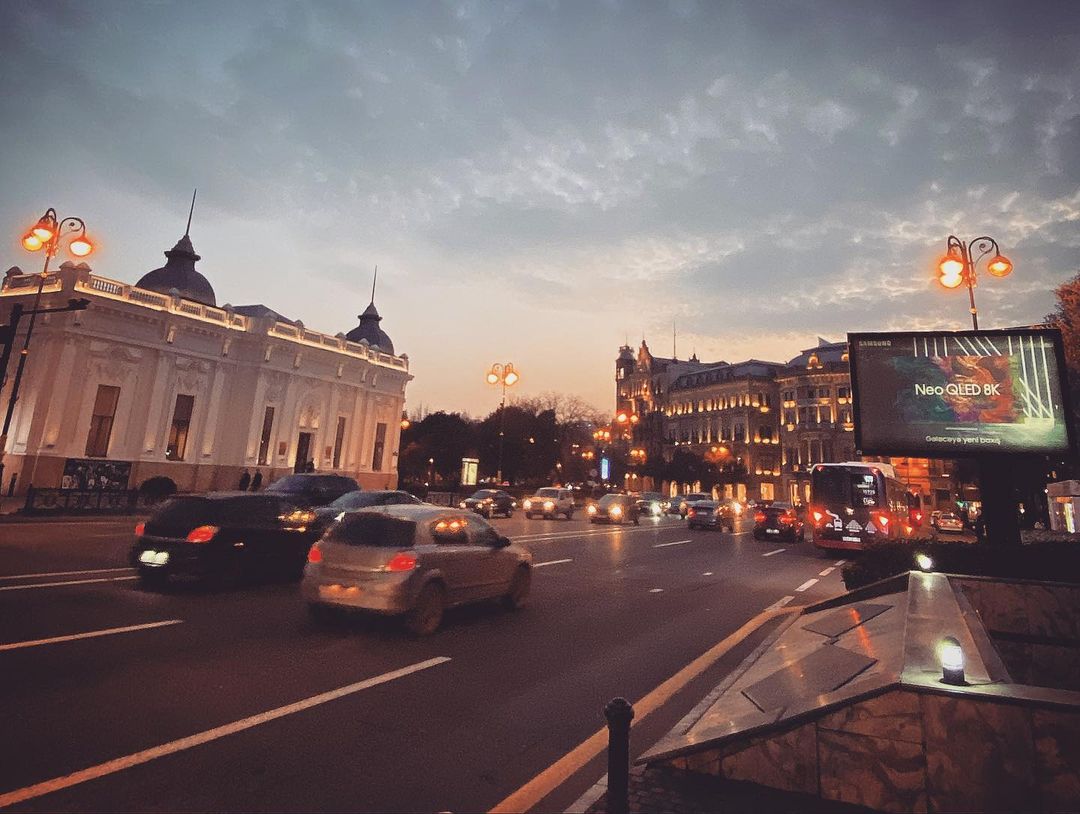 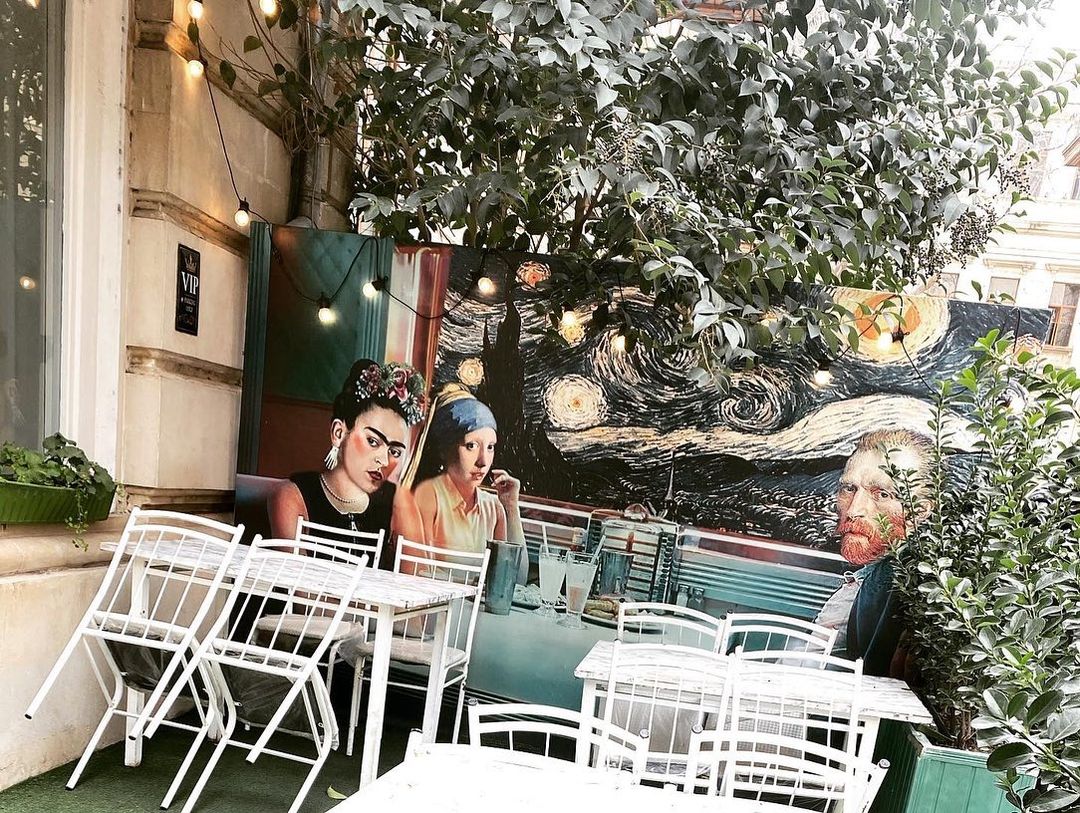 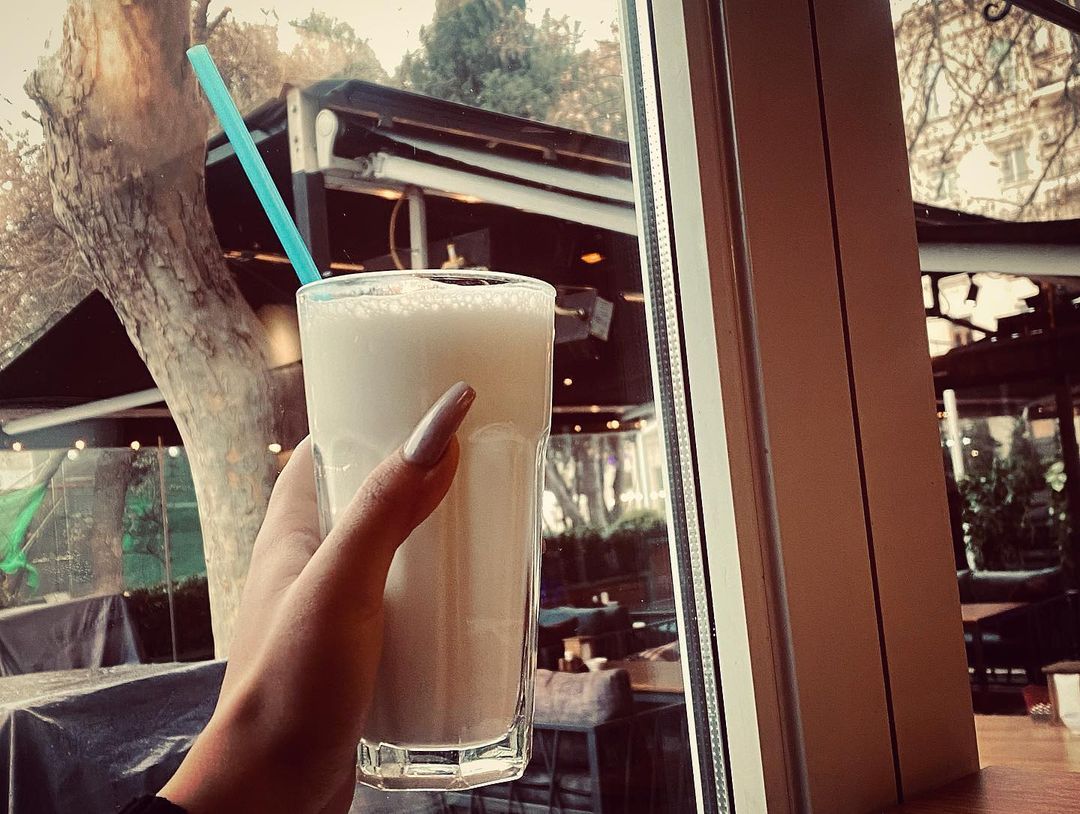 Many have interpreted the caption as a nod to Saeed’s determination and drive to succeed in the entertainment industry.

The actress has made a name for herself in Pakistan with her talent and dedication, and she continues to push herself to new heights.

Her Instagram post is a reminder that no matter where life takes us, we should always strive to make every step count. And with her talent and drive, we can be sure that Nawal Saeed will continue to make her mark in the entertainment industry and beyond.