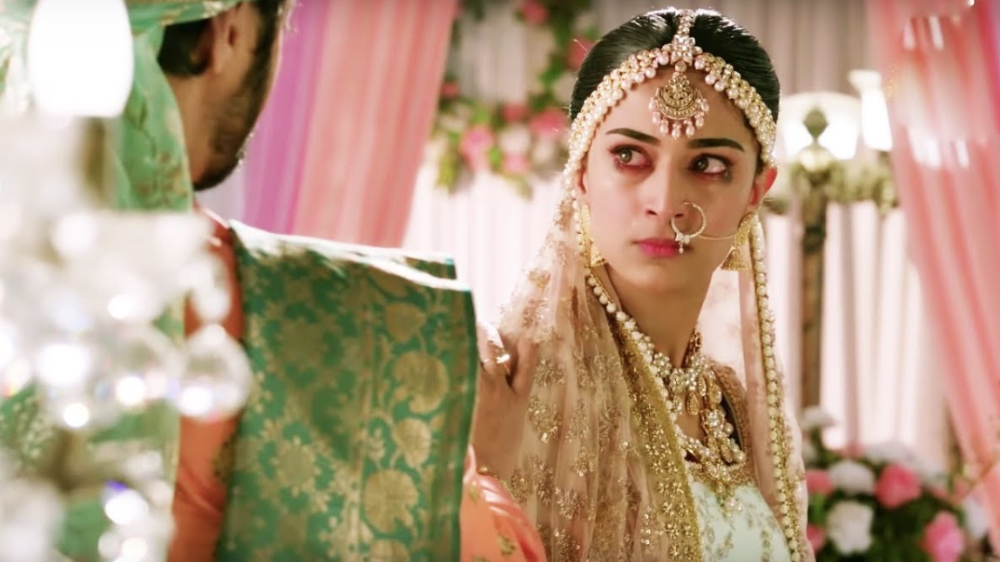 It looks like the Bollywood film, Humpty Sharma Ki Dulhania, drew inspiration from real life. An Indian bride called off her wedding because of her cheaply-priced wedding dress.

A woman from Haldwani city in Uttarakhand refused to marry her fiancé after her in-laws gifted her a cheap skirt for her big day. She was engaged to a boy from Ranikhet in June as the two were to get married this month.

Note that the invitations had already been distributed among friends and family but the bride did not care. She threw a temper tantrum over her wedding lehenga when she found that it was worth INR 10,000. 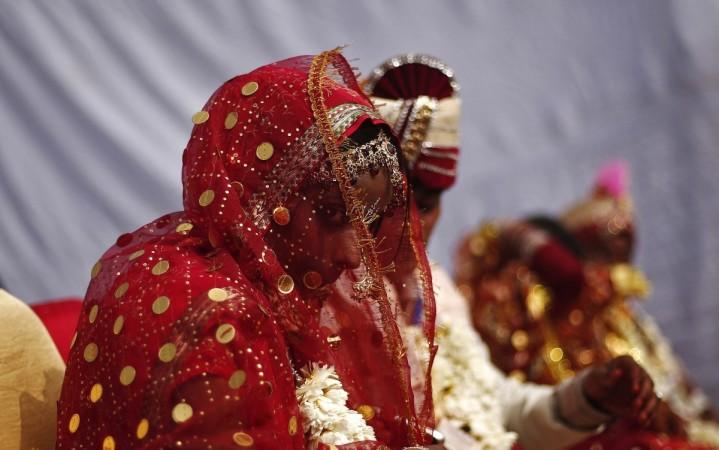 According to the groom’s family, they purchased the popular ankle-length skirt exclusively from Lucknow.

The bride was adamant about her objection to the quality and price of the lehenga. The groom’s father tried to calm down the not-so-blushing bride, even going as far as to offer his own ATM card to the raging dulhan so that she can buy another lehenga of her choice but it was futile and the matter was taken to the local police station. 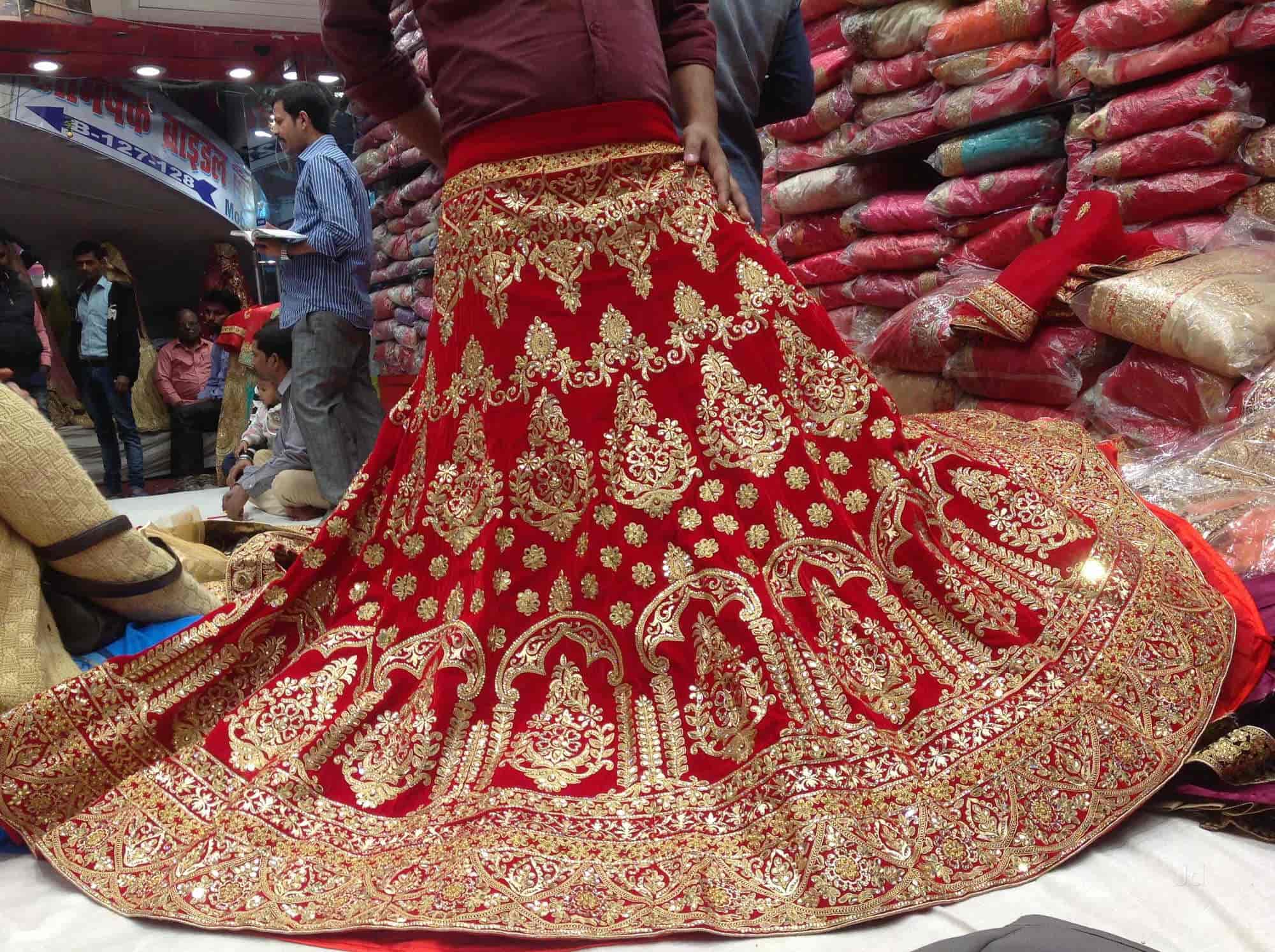 It is a well-known fact that law enforcement is specially trained in hostile negotiations but this lehenga dispute was too much for even the most hardened police veterans. The argument between the two families escalated and turned ugly. They eventually agreed to call the wedding off entirely.

Maybe it is good that the wedding was called off. Who knows what could have happened if, God forbid, the caterers forgot to serve the wedding guests enough rasgullas.