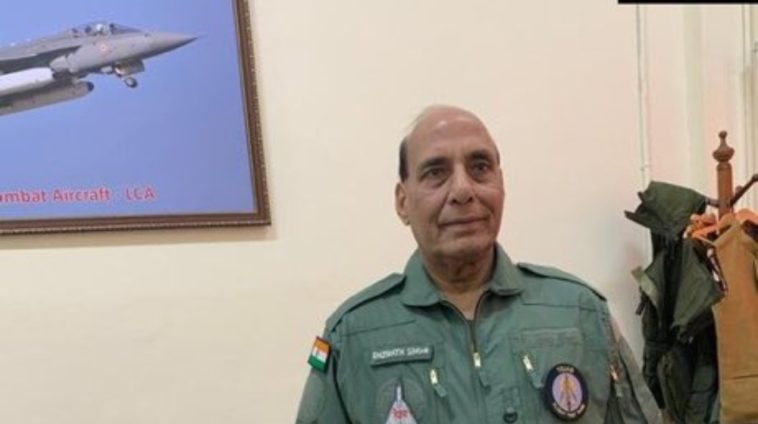 We’ve all heard that ‘women love men in uniform’. That is until India’s Defence Minister Rajnath Singh tried one. The Indian Defense Minister was savagely trolled on Twitter, over a picture of him wearing the Indian Air Force (IAF) uniform.

This picture first surfaced on Thursday, when the Defense Minister bragged about being the first defense minister to fly onboard a Light Combat Aircraft (LCA) Tejas in Bengaluru.

The Minister Gets Trolled

What followed was a field day for trolls. Forget Pakistanis, even his fellow Indians didn’t hold back.

Other had their own jokes about the whole ordeal.

When she says she likes guys who are fighter pilots..

Which teletubby is this

And of course, some comparisons with India’s most ‘decorated’ pilot Abhinandan, who can’t shoot targets by the way, were made.

Getting ready for tomorrow’s area51 raid.

Journalist Ajmal Jami made a not so subtle jab.

There was plenty of criticism on what the Indian Defense Minister’s priorities should be right now.

Gross insult of our Air Force. A mockery!

Vivek Oberoi Gets Trolled By Pakistanis and Indians Over Balakot Movie

Turns out no one really likes the guy at home or elsewhere. This publicity stunt just made matters worse. Was this a desperate attempt to get attention, any kind or attention? Did this guy really think it’s a good idea?

Indian Defense Minister Rajnath Singh made headlines when he stated India doesn’t have a ‘no-first-use policy‘ for nuclear arms.

“Till today, our nuclear policy is ‘no first use’. What happens in the future depends on the circumstances.”

#WATCH: Defence Minister Rajnath Singh says in Pokhran, "Till today, our nuclear policy is 'No First Use'. What happens in the future depends on the circumstances." pic.twitter.com/fXKsesHA6A

Well, we guess he isn’t even taken seriously in India that much. 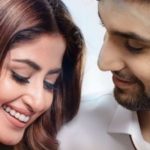 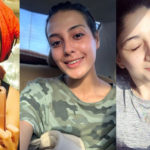