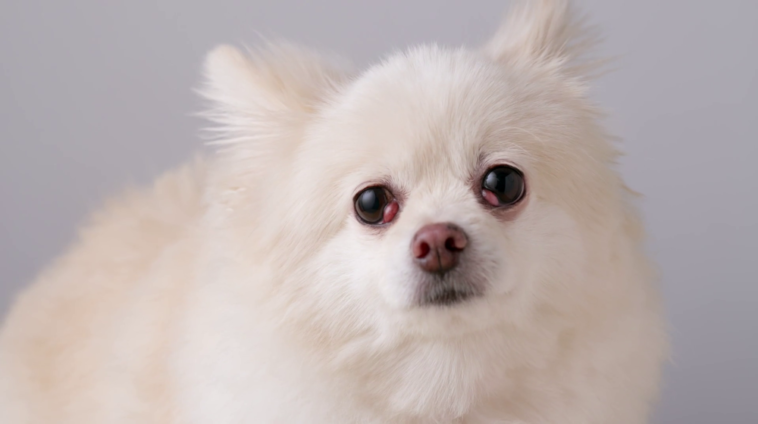 An Indian man abandoned his three-year-old Pomeranian pet dog for having an ‘illicit relationship’ with a dog next door (talk about an animal rights violation).

The pet owner happens to be a resident of Kerala. He ended up leaving his dog at Thiruvananthapuram’s chackhai, with a note attached.

Pet Dog Abandoned Over A Relationship

We’re all familiar with the ‘it happens when you’re good looking‘ excuse. One look at this man’s pet  Pomeranian (who looks like Tuffy in Hum Ap Kay Hain Kon) and well, that white fluffy dog is adorable.

Back to the story, even if this pet dog’s owner did cast out his dog for ‘adultery’, he was kind enough to describe the dog’s traits and list her food habits in a note.

“It is a very good dog. Good habits. Do not need a lot of food. No illnesses. She’s given a bath every five days. She only barks – in three years, she has not bitten anyone. She has mostly fed milk, biscuits, and eggs. She is being abandoned because she was found to have an ‘illicit relationship‘ with a dog in the neighborhood,”

Imam-ul-Haq Controversy: The Other Side of the Story

News of this ‘adulterer dog’ found it’s way to an animal rights NGO, People For Animals (PFA). That’s when a PFA volunteer came to rescue the dog. The volunteer, Shameem says she took the Pomeranian home after people informed her NGO of how it was abandoned.

“I was informed that a dog was found near Wall Market Gate, I went there & brought her home.”

The dog was spotted by a passerby near the World Market, who informed the NGO People For Animals. That’s when Shameem rushed to help the dog.

“I took her home and put her in my kennel. She is really nice, someone would adopt her soon. But there is a really hopeful look on her face, expecting that her owner would come to pick her up.”

Shameem even explained the dog’s ‘scandalous actions‘. To cut it short, she basically said ‘the dog is in heat‘. When mammals such as dogs ovulate, they act on primal instincts to mate following their internal clock.

Shameem said that the Pomeranian mated with the other dog for this reason. Going as far as to say if the owner wanted to prevent the dog’s moral disobedience and keep her a ‘virgin‘, there are other ways.

“The dog is in heat – And that’s what dogs do when they are in heat – they mate. If the weird owner didn’t want the dog to breed, there is sterilisation. But if they wanted her to be a ‘virgin’, they would have to lock her up in a room.”

While Shameem has often seen owners abandoning their pets, no reason was as crazy as this. The reason cited by the owner of the Pomeranian is something she has never heard of before. At this this pet dog got rescued by someone. There’s no telling how many pets remain abandoned with every passing day. 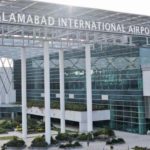 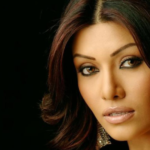