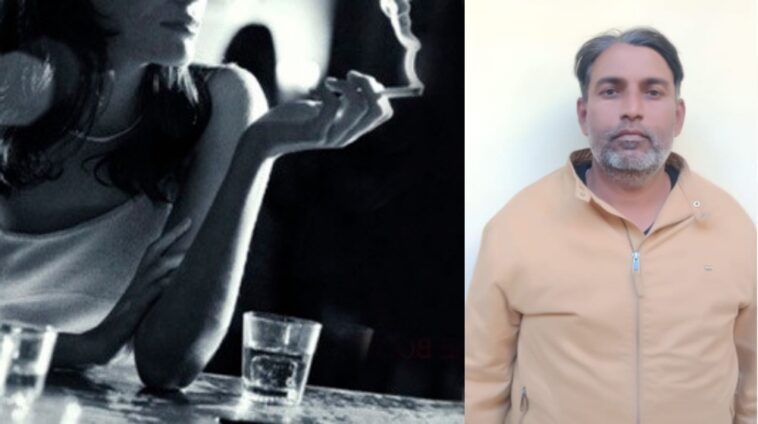 We have seen many leaked nude scandals in the digital age, but rarely such an incident where a man is honey-trapped into spying for a country over ‘seductive’ photographs. An Indian man has been arrested for espionage after he was lured with photos of nude woman by Pakistan’s Inter-Services Intelligence (ISI). The Rajasthan resident exchanged sensitive information in exchange for nudes and ‘seductive talks’ with women.

This might seem like a plot out of a comedy film, but national security is no laughing matter for a country. Because of his ‘eyebrow-raising’ reasons for spying for Pakistan’s intelligence agency, the Indian man was arrested on charges of espionage.

According to ANI, Rajasthan police arrested Satyanarayan Paliwal, 42, last week under the Official Secrets Act on charges of spying.

“Satyanarayan Paliwal, a resident of Jaisalmer, has been booked and arrested by CID (Special Branch) on charges of espionage. He has confessed to being in touch with an agent of Pakistan intelligence agency and possessing sensitive military information.”

42-year-old, Satyanarayan Paliwal let his ‘greed’ for nudes get the better of him and shared critical information. Sounds like something you would hear on a date-line episode, but this wasn’t an excuse.

After the resident of Lathi was arrested in Jaisalmer, he told investigators how he was lured into being a spy by seductive women, raunchy photographs, and tantalizing conversations.

During interrogation, Satyanarayan Paliwal revealed that he was using a fake Facebook account to contact the women who spoke to him on behalf of ISI. These women would often share naked photos in exchange for information about the Army’s movement in border areas and the Pokhran firing range. In his greed for more, Satyanarayan Paliwal began sending more sensitive military information to Pakistani intelligence.

Many military documents were found in his cellphone when he was detained in Jaisalmer. According to India Today, aside from intelligence agencies in Rajasthan, the Indian Army is also interrogating this lustful spy. The accused has been brought to Jaipur. 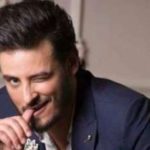 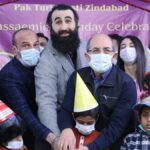