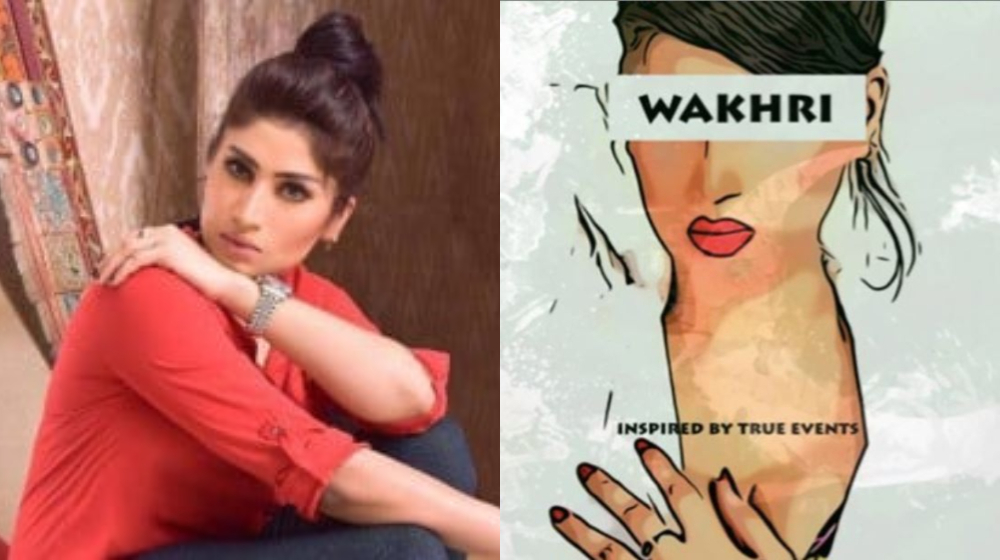 After Saba Qamar brought the story of Qandeel Baloch to life in the drama serial Baaghi, the Pakistani-US director Iram Parveen Bilal, is bringing her story to the silver screen as ‘Wakhri’.

Inspired by and offering tribute to unapologetic social media influencers like Qandeel Baloch, the film is set in the world of patriarchal social media trolling and the burgeoning underground scene of the so-called “misfits” in modern-day Pakistan. 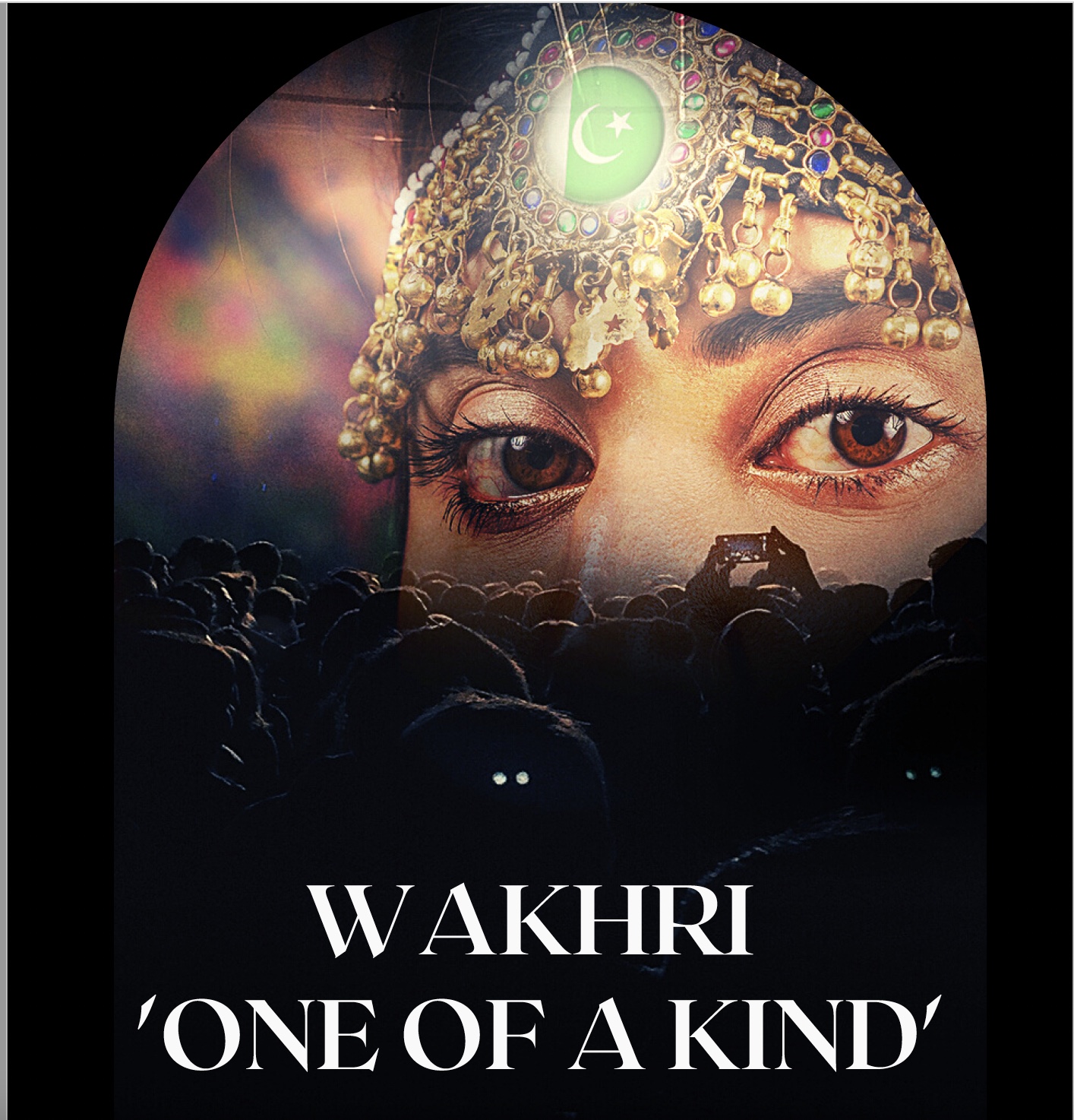 Wakhri: One Of A Kind is about a Pakistani schoolteacher who accidentally unleashes the power of social media, unabashedly challenging the patriarchy. As she tries to keep her online identity a secret, she’s gradually exposed to society’s dangerous underbelly and forced to manage the repercussions.

The I’ll Meet You There director describes the project as a “grounded masala” film that promises thought-provoking subject matter.

From direction and production to acting and soundtracks, Iram brought in the best of the Pakistani industry. The film casts Faryal Mehmood and Gulshan Majeed alongside well-known social media influencers.

It features loud Punjabi-language club tracks and Urdu-language rap songs to dance by the voices of multiple local singers with the likes of Meesha Shafi, Eva B, and producer Abdullah Siddiqui and more.

Variety reported that the director has now wrapped up the shoot of her this fourth film in Pakistan.

“Wakhri” was a 2018 Locarno Open Doors selection, where it was one of two Pakistani project selections, the other one being what is now Saim Sadiq’s Oscar contender “Joyland.”

It was subsequently invited to the 2019 Cannes Cinefondation L’Atelier, becoming the first official selection of a project from Pakistan there.

The project is also a Coalition of Asian Pacifics in Entertainment (CAPE) and CAA Foundation Full Story Initiative grant recipient and recently participated at the Busan Asian Project Market.