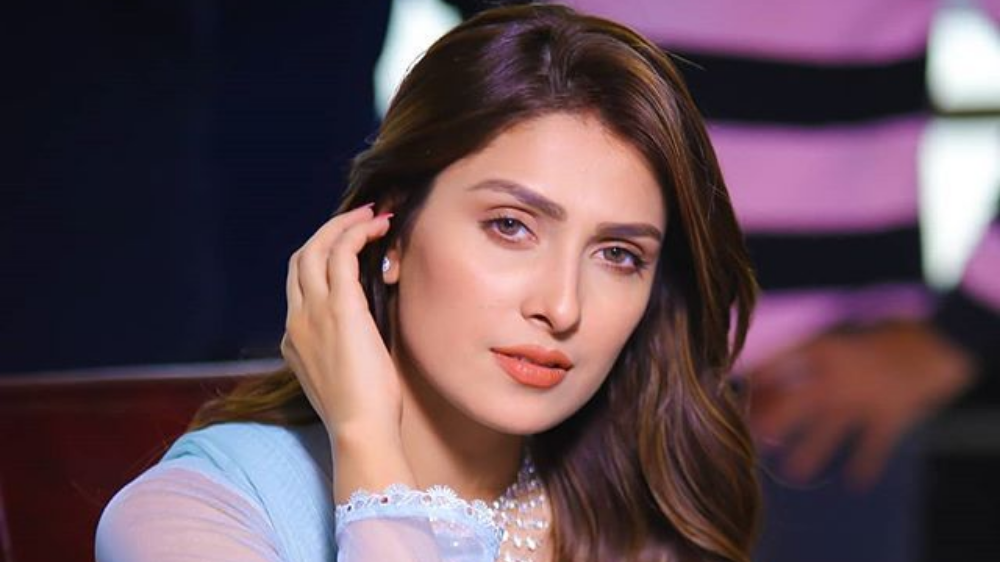 Meray Pass Tum Ho star Ayeza Khan has some huge plans once her superhit drama wraps up. She has opened up about the possibility of working in films, saying that her biggest fear is watching herself on the big screen. The actress also talked about her current project and shared her experience of playing Mehwish.

The cast of the iconic drama gathered together at the Meray Pass Tum Ho Special Show on January 18, Saturday. Director Nadeem Baig was also present at the show and it was hosted by actor Ahmed Ali Butt.

The special episode began with a prologue between Ayeza Khan and Humayun Saeed where the two were immersed in their on-screen personas of Mehwish and Danish. 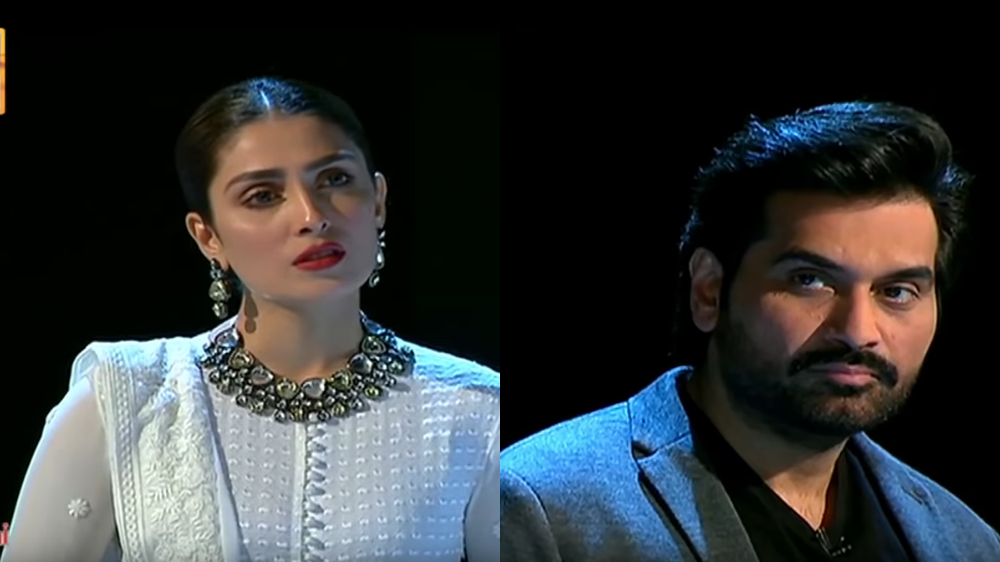 ‘The team behind the phenomenon’ talked about the origin of the drama and how every character was unique in its own way. Talking about the character of Mehwish, Nadeem Baig praised Ayeza Khan by saying,

“Ayeza was one daring girl to take on a role which nobody expected from her and she delivered it impeccably.”

When Ahmed Ali Butt asked Ayeza about her role, she replied,

“It was a very challenging role for me as I had never done a negative role like this before.”

On her plans to appear in movies, Ayeza said that she is not interested and she has never thought about working in films. Director Nadeem Baig endorsed Ayeza’s statement and said,

“I had once asked Ayeza if she wants to work in the films but she had replied in negative. She said ‘I am not interested in seeing myself on the big screen. I am happy on small screens.”

You can watch the special episode here.