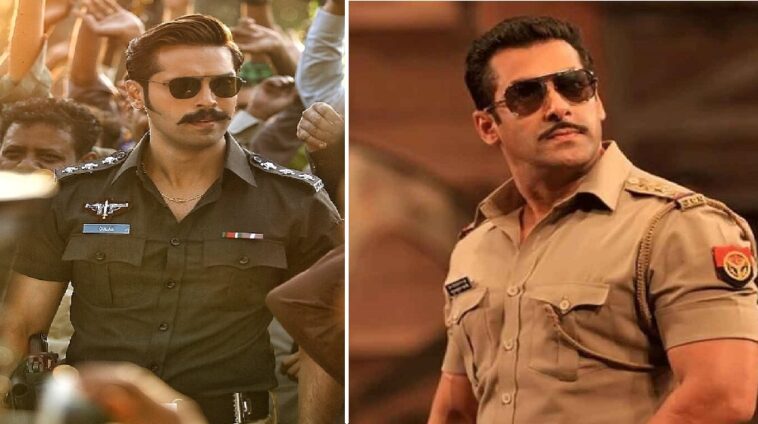 Actor Fahad Mustafa is getting trolled on social media as his new look for the upcoming action-comedy Quaid-e-Azam Zindabad seems to be an exact rip-off of Salman Khan’s character in Dabangg. 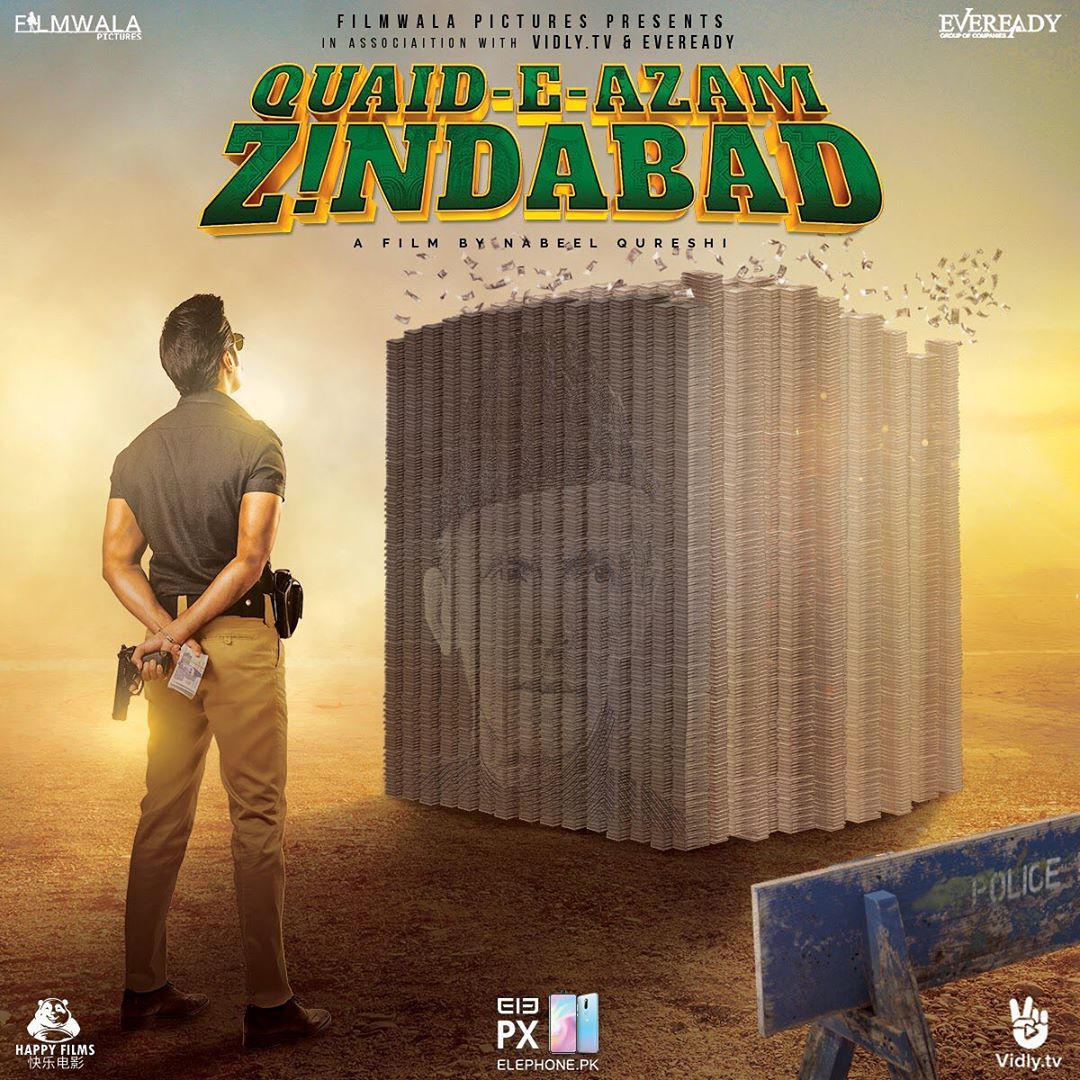 Quaid-e-Azam Zindabad is a highly anticipated film that will feature superstars Mahira Khan and Fahad Mustafa in lead roles. The movie is set to be an action-comedy directed by Nabeel Qureshi, and produced by Qureshi and Fizza Ali Meerza. 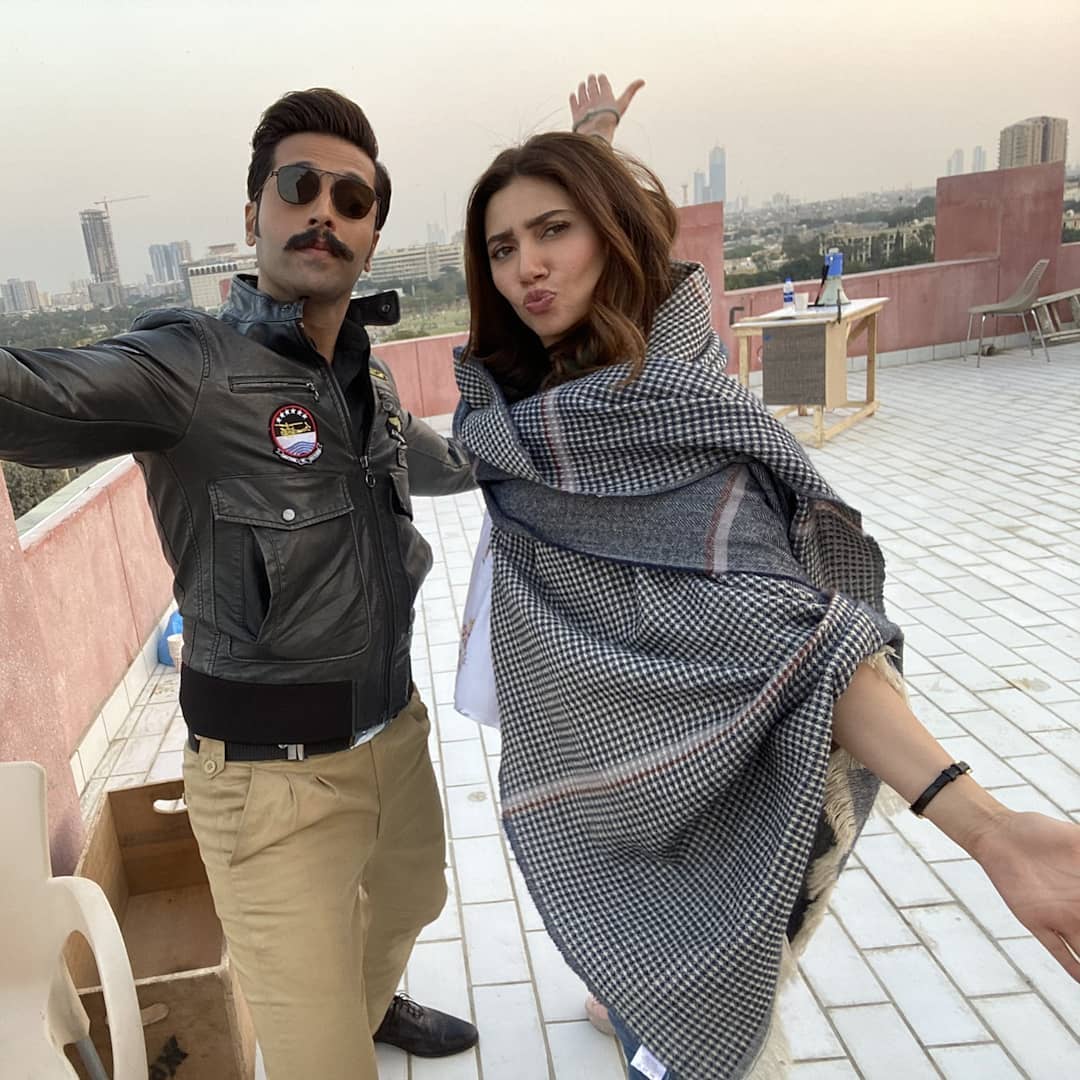 The film is an opportunity for Fahad Mustafa to shine in the spotlight as a cool action hero. However, his inspiration for the role seems quite obvious and his fans are there to call him out on it. So without further ado, check out ‘Chulbul Mustafa’:

Fahad Mustafa’s character is a cop as he revealed his first look on Instagram. Though it is not entirely the actor’s fault that the stereotypical look has been played out over and over again by Bollywood.

From Salman Khan’s Dabangg to Ajay Devgan’s Singham to Ranveer Singh’s Simba, all these characters have the same look: a police officer with a spruce mustache and aviator shades. 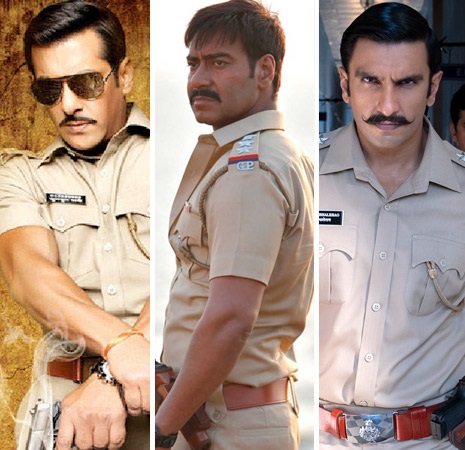 Here are some of the comments on Fahad Mustafa’s first look from Quaid-e-Azam Zindabad:

What do you think about Fahad Mustafa’s new look? Share your thoughts in the comments below.

Here’s How Fahad Mustafa Looked Like 20 Years Ago [Pictures] 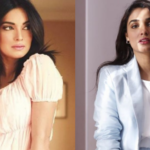 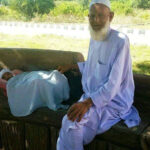