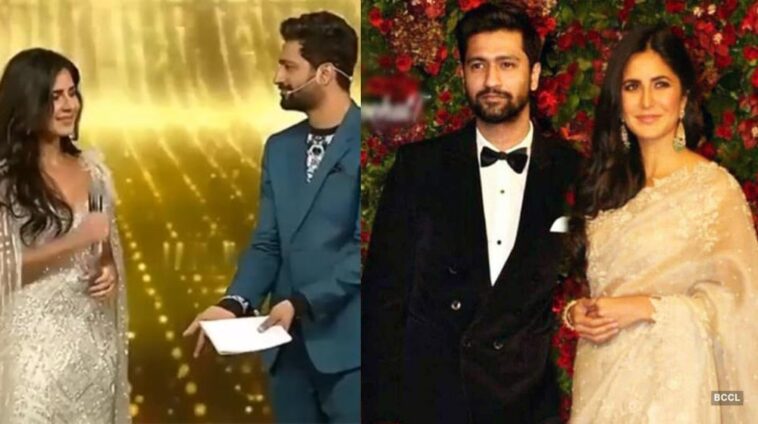 Word is that Bollywood diva Katrina Kaif has a new beau. According to actor Harshvarrdhan Kapoor, the lucky man is Vicky Kaushal.

According to Bollywood Hungama, the fellow actor spilled tea on the love birds. Katrina Kaif and Vicky Kaushal had been suspected to be dating for some time now. However, neither of the actors made their relationship official.

During his appearance on a chat show with ZoomTV, when Harsh was asked which industry relationship rumor he believes is true or a PR move? He blurted out;

“Vicky and Katrina are together, that’s true”

Realizing what he did, he then quickly added;

“Am I going to get in trouble for it?”

Since 2019, the two have been spotted together, from a Diwali party to other events. Rumors emerged that there was something between Katrina Kaif and Vicky Kaushal after the two wished each other on their birthdays.

Vicky Kaushal is an Indian actor known for his work in Hindi films. He starred in movies like Bombay Velvet, Masaan, and Sanju. He even won the Filmfare Award for ‘Best Supporting Actor’ for Sanju.

He rose to fame with the war drama film Uri: The Surgical Strike. The actor also won the National Film Award for ‘Best Actor‘ for the movie.

He then gained quite a following with his roles in the Netflix films Love Per Square Foot and Lust Stories. 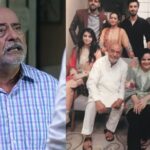 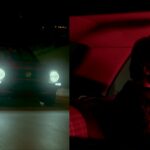