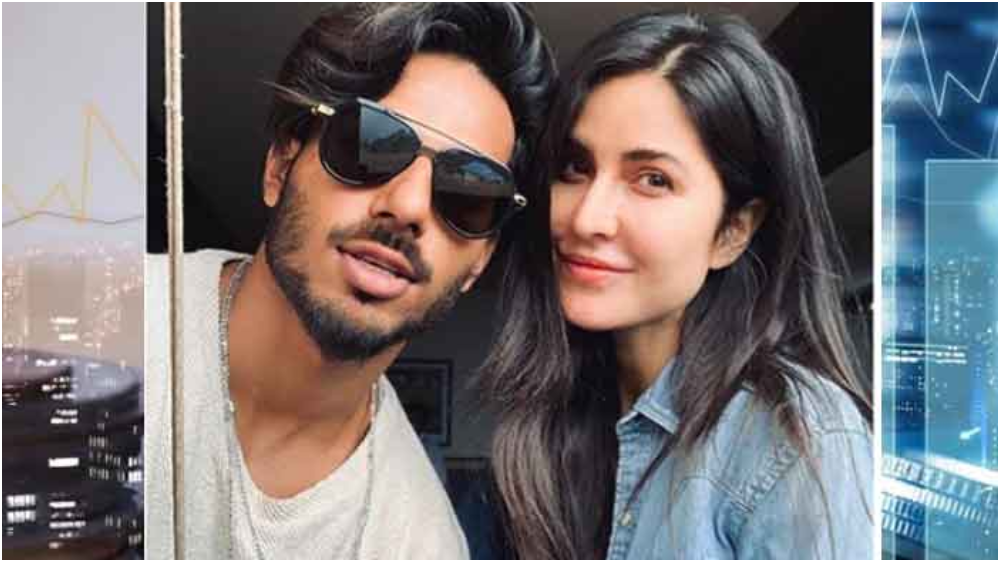 Bollywood’s superstar Katrina Kaif’s latest Instagram post made her fans very curious and eager to know more about the person she introduced as her ‘Bhaiya.’

Katrina’s admirers became very desperate and turned to search engines in an effort to know more about this unfamiliar face. After all, here was a person who Katrina lovingly called as her brother, but here’s where it gets interesting.

According to Wikipedia, Katrina Kaif has seven siblings. These include her six sisters Stephanie, Natasha, Christine, Isabel, Sonia, Melissa, and an elder brother named Michael Duran.

Salman Khan & Katrina Kaif To Team Up For Tiger 3

Then who is this Amit Thakur, her ‘bhaiya?’

Its not just her fans who are curious about this new guy. Even celebrities started asking questions about him.

Director and Producer Farah Khan asked Katrina about him saying:

Who is this cute bhaiyya? 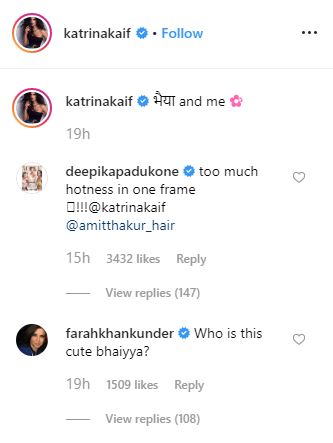 Here is the Answer

To quench the curiosity of her fans, Katrina did not keep the identity of secret for that long.

Apparently the man who is mentioned in the above post is Amit Thakur. He is a hairstylist by profession.

Katrina Kaif Opens Up About Her Favorite Kind of Movies [Video]

Katrina is celebrating the success of her recent film Bharat, which also features Salman Khan. She is currently working on Rohit Shetty’s Sooryavanshi which will be released on March 27, 2020