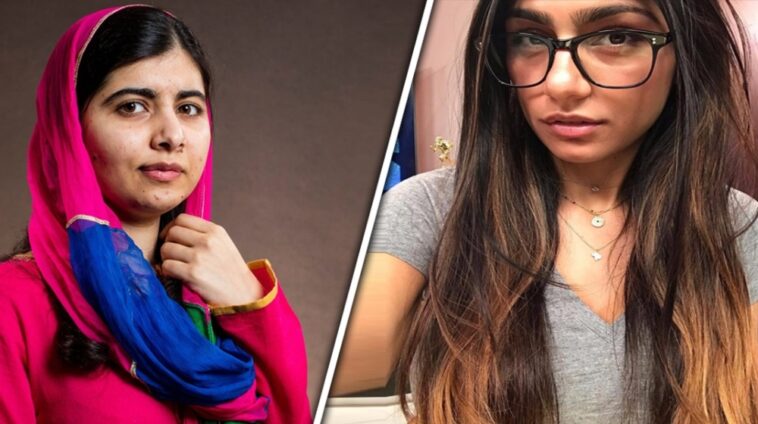 Unsurprisingly, Mia Khalifa is pretty famous in Pakistan. But to have the 23-year-old Pakistani Nobel laureate acknowledge her ‘best friendship’ with the adult actress provoked the masses.

On February 21, Malala Yousafzai took to the international video-sharing platform TikTok to share a video in which she introduced herself as a 23-year-old girl belonging to Swat, whose mother tongue is Pashto. She further shared that she can speak Urdu, English, and Swahili, a language originating from the coast of East Africa, as well.

So are they friends now? Or say, best friends for real? This wouldn’t be the first time someone referred to globally the famed celeb as a bestie online.

However, if Mia Khalifa and Malala Yousafzai are friends they must have bonded over their passion to highlight key issues, i.e. activism.

Mia Khalifa has emerged as an activist as of late. From extending support for Lebanon and the Middle East to the Black Lives Matter movement.

She has also been vocal about how the adult film industry exploits young women. As well as how the real victims, the women end up being slut-shamed and stigmatized.

The use of her platform to highlight social issues isn’t limited to the United States. Just recently she voiced support for Indian farmers protesting against the new farm laws.

How can we look at those eyes and not see all of our grandparents, Indian or not!!! https://t.co/wsyzpRDSio

Is there an english subtitled version anywhere? This mans voice utterly breaks my heart… https://t.co/YFYQPobBkC

Let’s not forget even Senator Rehman Malik thanked her when she stood up for Kashmir.

This right here is by Rehman Malik pic.twitter.com/g2PkLomyAY 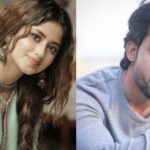 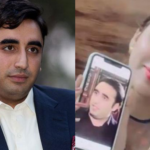