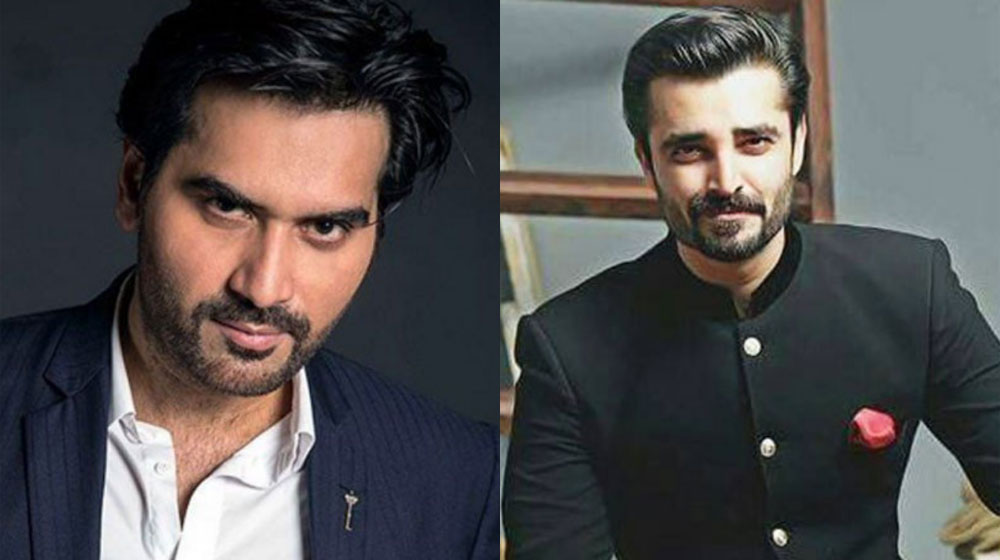 Good news for Pakistani drama-lovers as two of the most-anticipated, star-studded drama serials are going to hit your screens soon.

Hamza Ali Abbasi and Humayun Saeed are undoubtedly two of the biggest names in the industry. However, both actors have spent most of their time on the silver screen lately.

Their return on TV and on two rival channels will surely start a ratings clash as both projects have a stellar cast and an experienced and talented team behind.

Interestingly, both stars were also seen facing off each other last year on Eid-ul-Azha with their movies Jawani Phir Nahi Ani 2 and Parwaaz Hai Junoon released on the same date.

Both movies set the box office on fire with JPNA 2 becoming the highest grossing movie in the country’s history with Rs. 70 crores ((US$5.0 million). Parwaz Hai Junoon falls fifth in the list with a total collection of Rs. 43 crores (US$3.0 million).