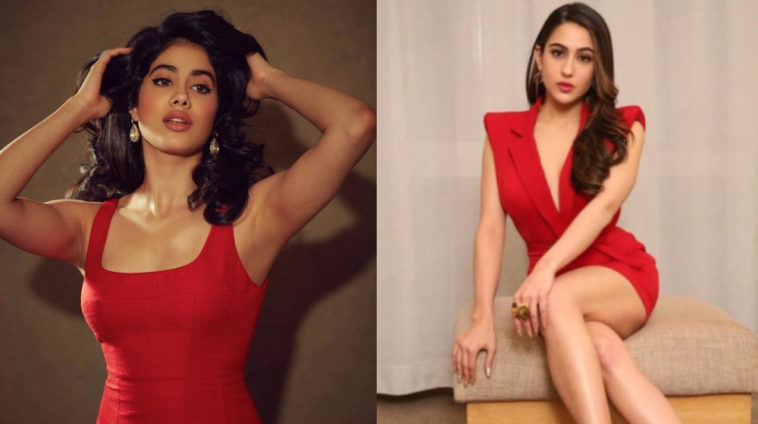 Looks like Bollywood plans to continue milking previous hits as Sara Ali Khan and Jahnvi Kapoor are being considered for Bhool Bhulaiyaa 2.

The sequel to the 2007 thriller ‘Bhool Bhulaiyaa’ has cast Akshay Kumar, and Vidya Balan in key roles.

Rather than cast both newbies as leading ladies, Sara Ali Khan and Jahnvi Kapoor are being considered for the lead role alongside Kartik Aaryan.

Fans hopeful of Akshay Kumar’s return in the Bhool Bhulaiyaa 2 cast will be disappointed to hear that T-Series is going for a younger cast this time.

Meanwhile, the question of who will be cast opposite Kartik Aaryan has more to do with schedules and availability rather than reference.

“The makers T-Series along with Murad Khetani and Ashwin Varde want a younger cast for Bhool Bhulaiyaa 2 and right now, the script is being finalised. They have a few options in mind. It will mostly be a pick between Janhvi Kapoor and Sara Ali Khan. Both of them have positioned themselves really well and now, it depends on who can schedule their dates for the film.”

While this is being called a sequel to the 2007 thriller film, Bhool Bhulaiyaa 2  will have nothing to do with the original film. Casting the leading lady may also be based on chemistry with Kartik Aryan.

“It’s a fresh story which will have no connection to part one. The lead actress’ part is a really challenging one and the makers want someone who can not only act but also look really good opposite Kartik. Once the script is finalized, they will start approaching actresses.”

Both the actresses have worked with Kartik Aryan, but their work is yet to hit screens. Sara Ali Khan recently wrapped up her shoot with Kartik Aryan for Imtiaz Ali’s ‘Love Aaj Kal’. While Janhvi has been signed with him for Karan Johar’s ‘Dostana 2’ which is in the pre-production phase.

Since both Bollywood divas debuted, there were speculations that Sara Ali Khan and Jahnvi Kapoor have a beef going on. Both actresses denied these rumors and affirmed that they’re still friends.

Both Bollywood newbies debuted around the same time, Jahnvi Kapoor with Dhadak and Sara Ali Khan with Kedarnath. Sinc both used their family legacies to get into the biz, Sara Ali Khan and Jahnvi Kapoor have continuously been measured against each other. 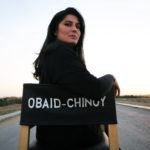 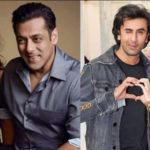