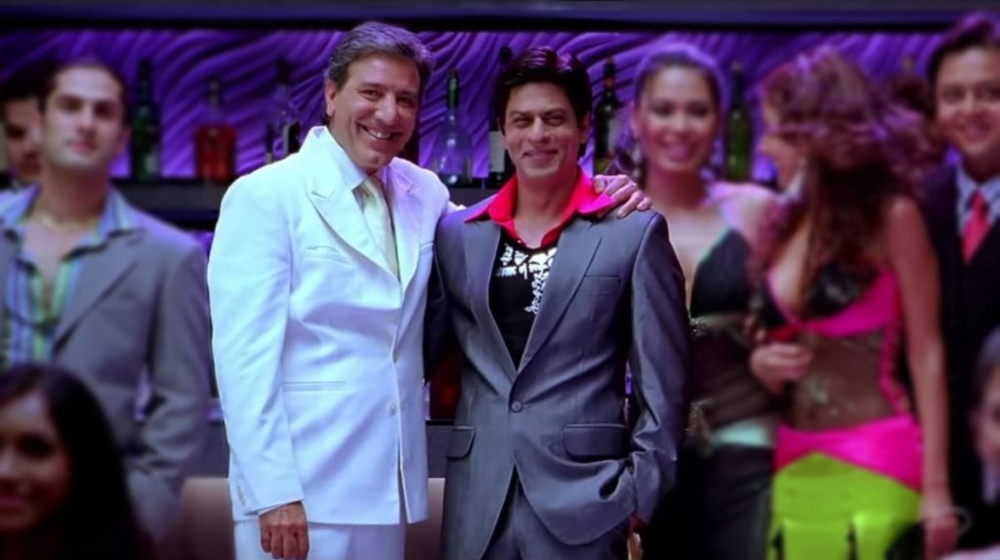 Veteran Pakistani actor Javed Sheikh has a range of experience working from Pakistani film and drama to Bollywood. Recently, the Habs actor opened up about working with Shahrukh Khan.

He had a stint in Farah Khan’s Om Shanti Om with the Bollywood megastar. In the film he played Shahrukh Khan’s father. His role was quite prominent in the film as a superstar who is the father of an even bigger moviestar.

While he was a guest on the television show Hasna Mana Hai, the Pakistani actor opened up about his experience working with Bollywood’s Badshah.

Shahrukh Khan who is undoubtedly one of the biggest film stars in the world. Holding the screen while essaying a role alongside him can be difficult.

However, Javed Sheikh had a great time working with him. He sang praises about the Zero actor’s extremely professional behavior.

He shared how SRK rehearses his scenes multiple times. However, what really impressed him about Shahrukh is when they rehearsed a scene two to three times in front of director Farah Khan, the megstar would personally asked Javed Sheikh to do it again.

They would then rehearse the scene more than 5 times again just to nail it the way it was written.

He has been essaying roles in both Lollywood and Bollywood for decades now. He has a career that spans over ages. Aside from being a revered moviestar in Lollywood, he is also seen in various drama serials.

The veteran actor is a mega star of Pakistani dramas and he has worked with every big name in the industry. He also went on to get a lot of recognition in India when he worked in Bollywood.

His Bollywood stints include films like Namaste London, Om Shanti Om, and Apne to name a few.