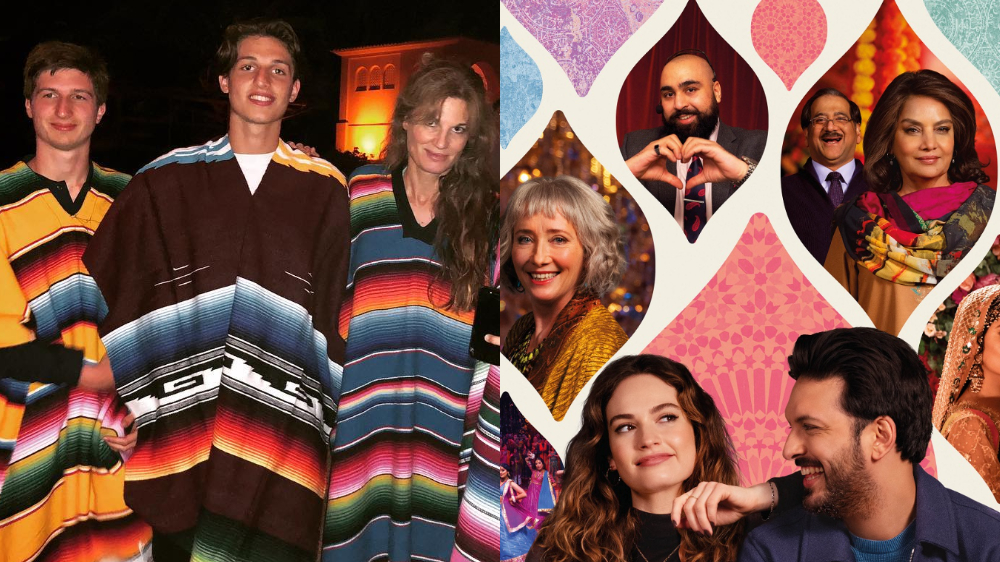 British filmmaker, Jemima Goldsmith revealed that her sons, Suleman and Qasim Khan were left teary-eyed by her upcoming film What’s Love Got To Do With It?

The ex-wife of PTI chairman Imran Khan spoke emotionally about her teenage sons’ reaction to her directorial debut and stated that Suleman and Qasim’s feedback matters the most to her as they are her biggest critics.

In a recent interview with a local media outlet, Jemima said,

Their reaction has definitely been the highlight, the whole experience, because they are not rom-com lovers; they don’t like those kinds of films. They are my biggest critics and obviously they are half Pakistani Muslim kids, whether they liked it (the film) or not was very important to me; I got them to see it and they said at the end of it, I could see them being a little tearful, and I also heard them laughing. They said, ‘Amma we are so proud of you’. I think they knew how hard I worked at it. And I literally thought for a while that if no one else likes it, this is the moment. 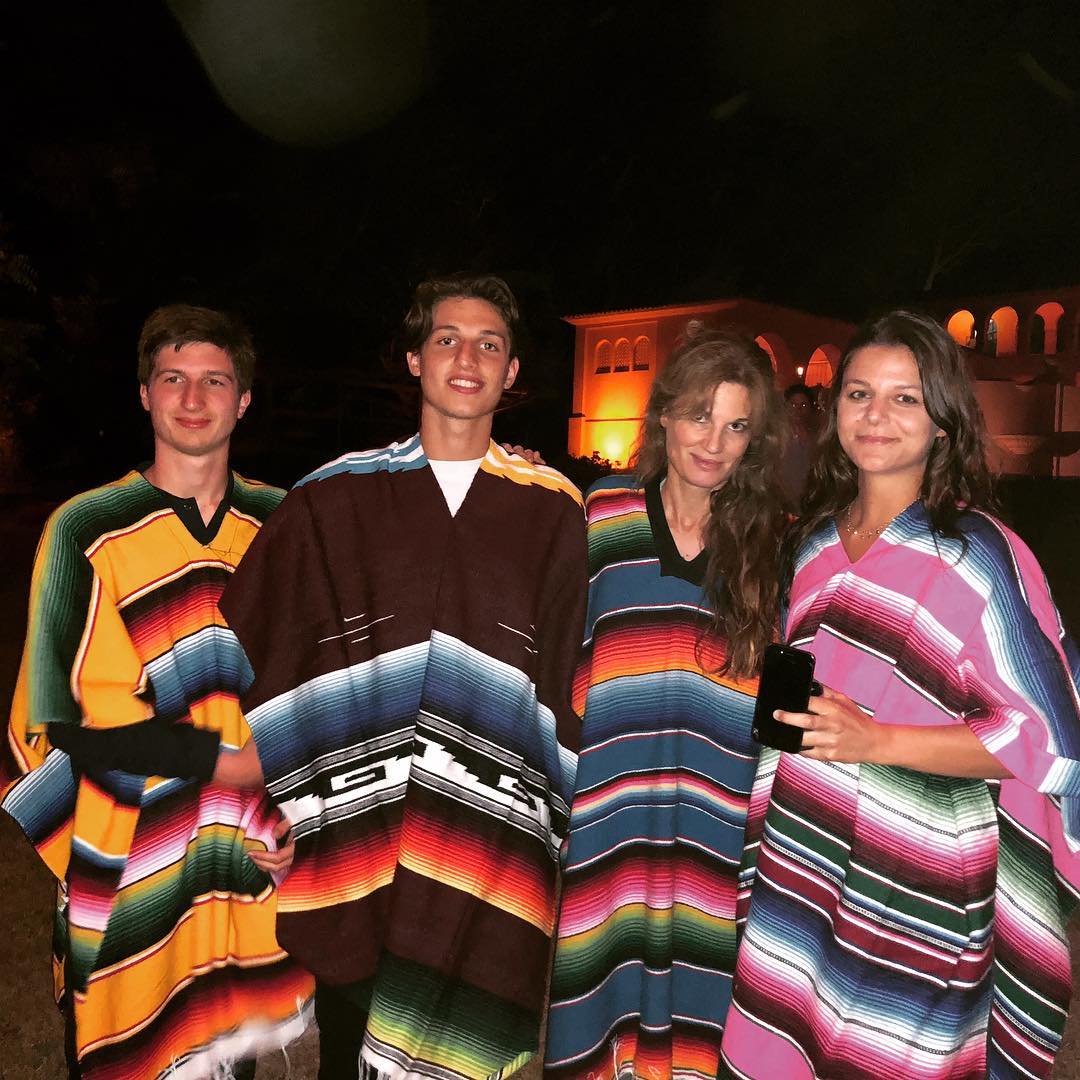 What’s Love Got To Do With It? is a heart-warming rom-com that follows the story of a filmmaker, Zoe (played by Lily James), who has a hard time finding her Mr. Right while experiencing bad dates. Meanwhile, her childhood friend and neighbor, Kazim (Shazad Latif), wants to follow his parents’ example by opting for an arranged marriage with a lady (Sajal Aly) from Pakistan. 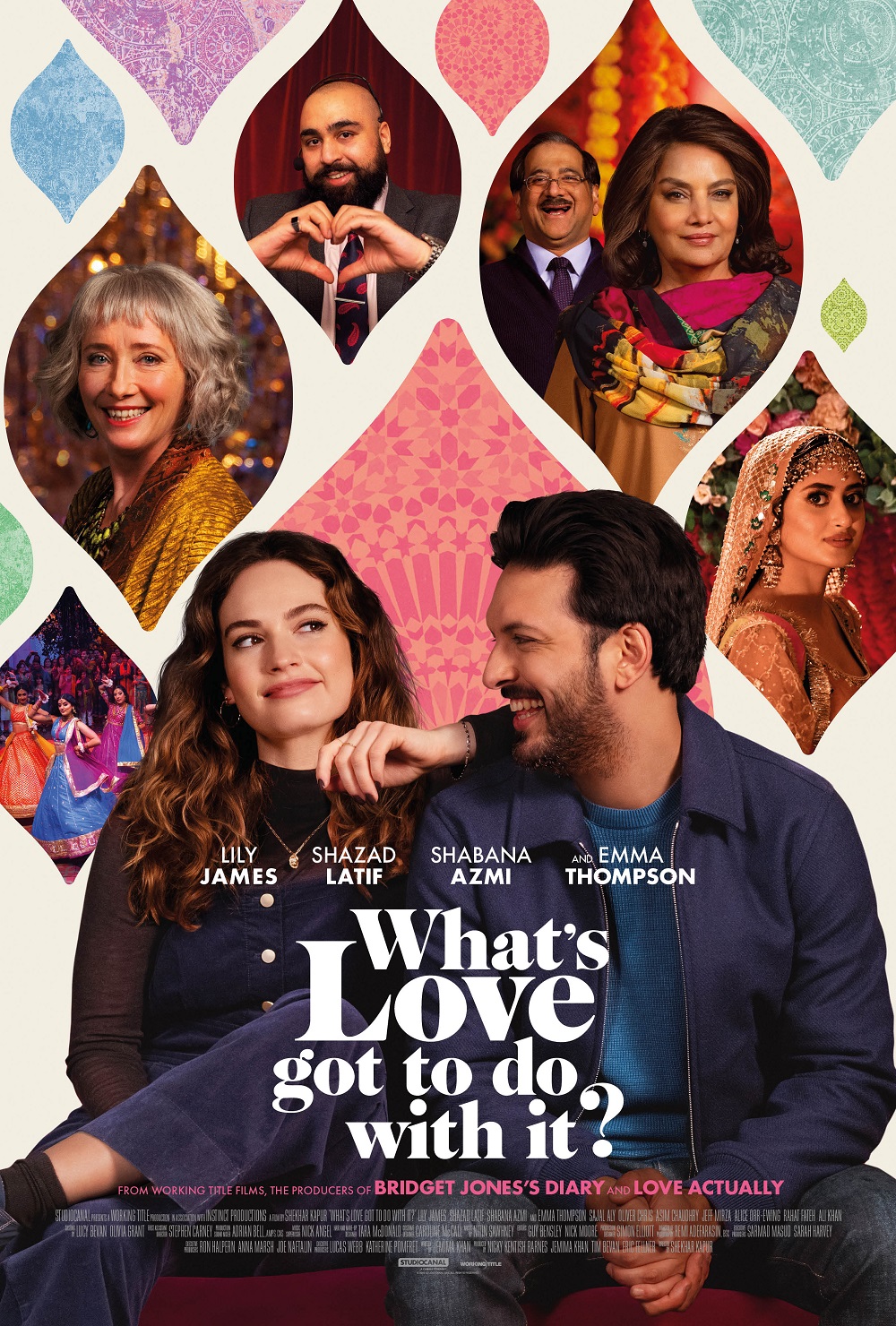