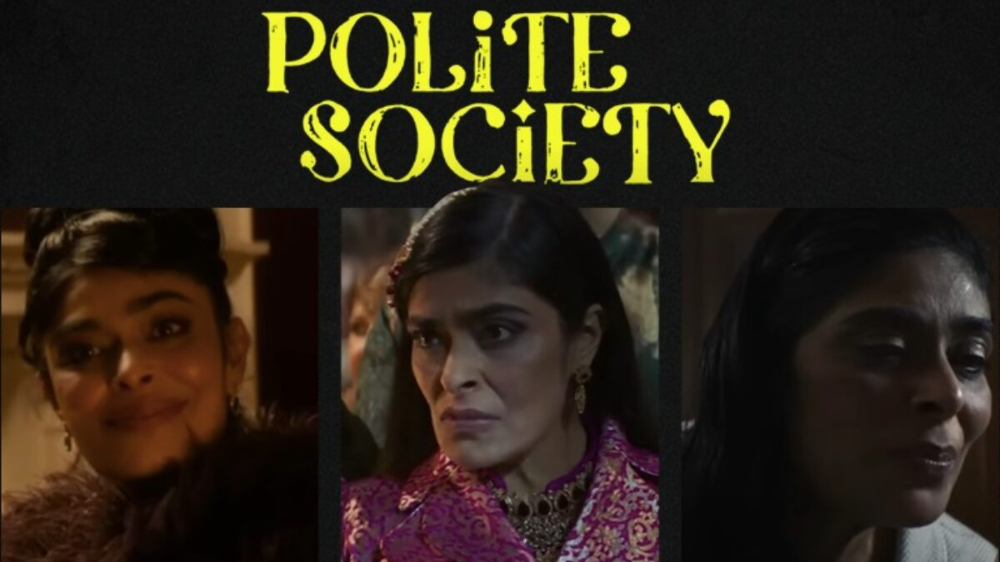 After getting her big break as the scary antagonist in Disney’s Ms. Marvel series, Nimra Bucha is all set to star in another action-packed blockbuster Polite Society.

Nimra Bucha is ready to bust out some karate moves in this hilarious rom-com about an arranged marriage gone wrong. The film is set to hit theaters worldwide on 28 April this year. 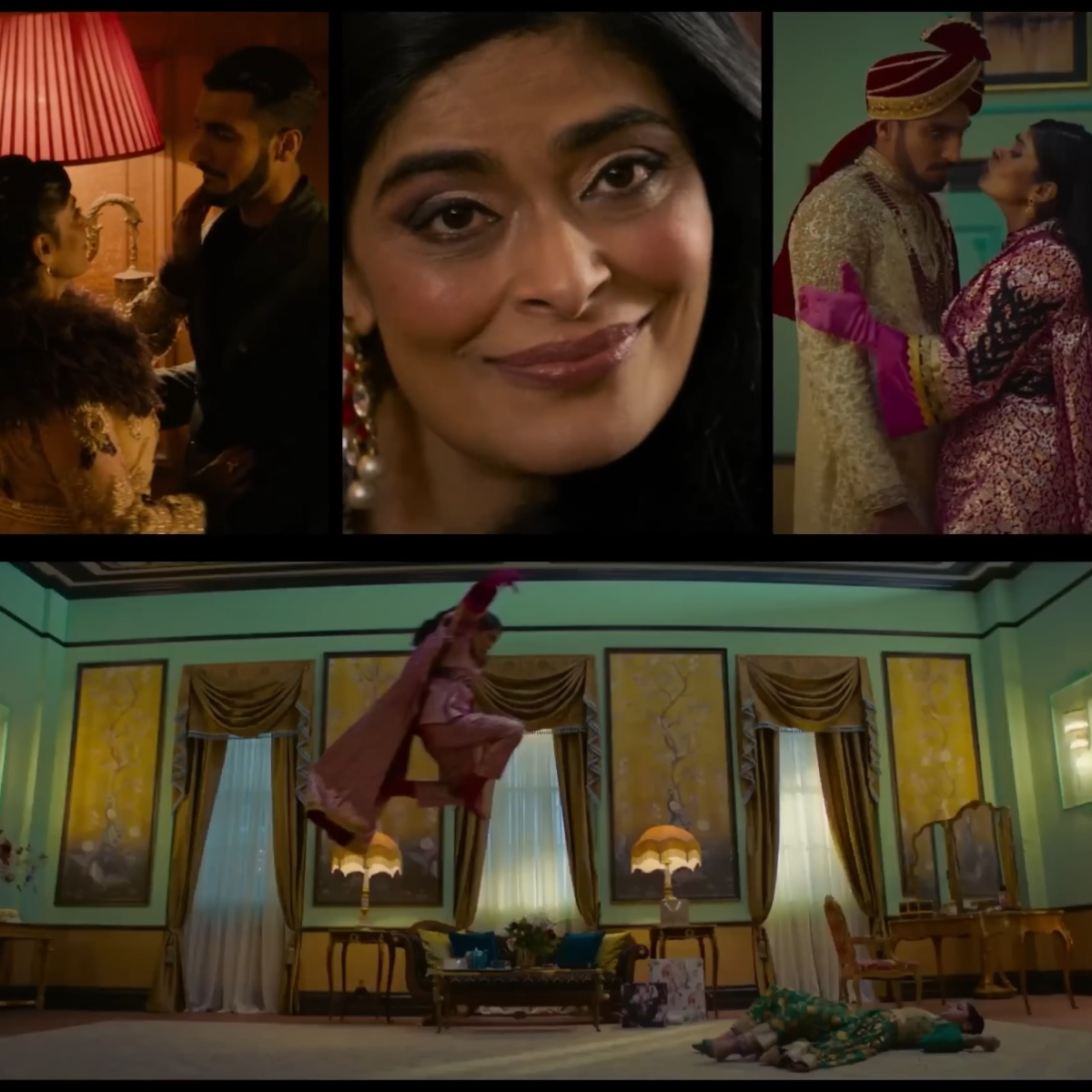 Directed by Pakistani-British filmmaker Nida Manzoor, Polite Society is basically a saas-bahu drama with an epic twist. Check it out!

The film revolves around two young girls, Ria Khan and Lena, from a Pakistani family settled in England.

Ria, played by Priya Kansara, dreams of becoming a stuntwoman by learning karate, while her elder sister, Lena (Ritu Arya) is engaged to a man, whose mother (Nimra Bucha) appears to have devious intentions. It is up to Ria and her friends to expose Nimra Bucha’s evil plans before the wedding. 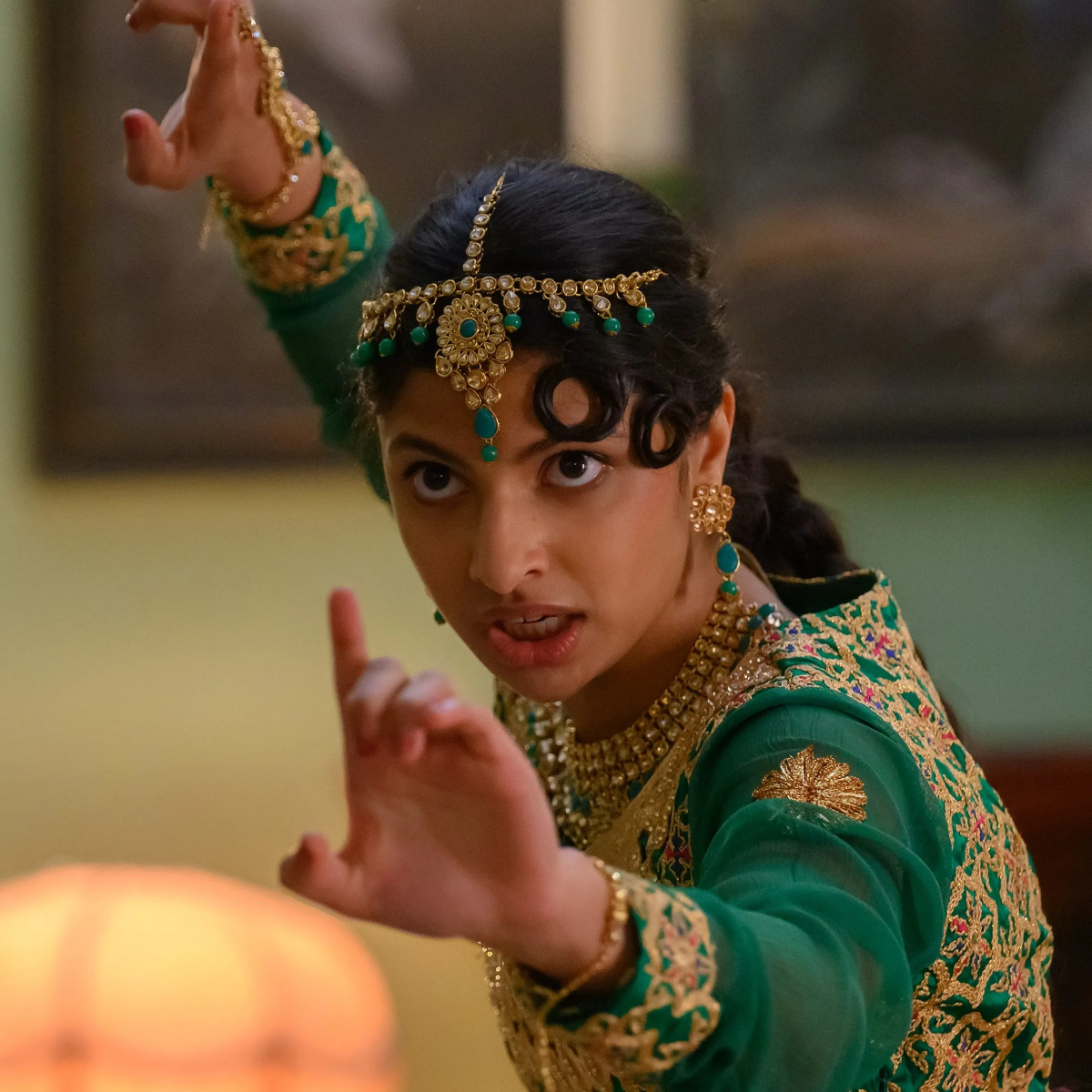 Nimra Bucha is a renowned Pakistani actress who has appeared in several hit drama serials and films over the year. The veteran actress has made a name for herself by constantly pushing the envelope with gripping projects like Churails as well as Sarmad Khoosat’s Manto and Kamli.