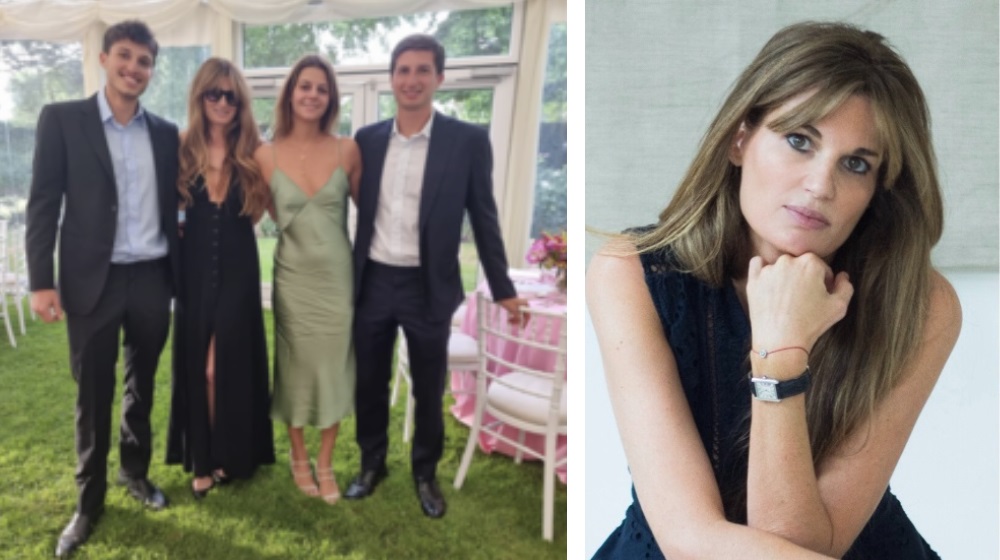 As Jemima Goldsmith hit the red carpet of the International Film Festival in Toronto, she recalled her ‘Pakistani identity’.

The heiress-cum-filmmaker was there for the premiere of her movie ‘What’s Love Got To Do With It‘. At the TIFF red carpet, Jemima Goldsmith talked about how she’s shown a fusion of Pakistani culture and customs with Western culture in her film.

ALSO READ
Jemima Goldsmith Reveals Trailer For Upcoming Sajal Aly Film ‘What’s Love Got To Do With It?’

On the same note, she mentioned how she and her children are half Pakistani. When asked about her inspiration behind the movie she said;

“I lived in Pakistan for ten years, and my sons were born there, … I came to Pakistan when I was 20 years old and left around 30; my sons and I are half Pakistanis.”

“All the characters in the film are definitely people I’ve met along the way.”

Writer and producer @Jemima_Khan shares what inspired her to write the film at the World Premiere of WHAT’S LOVE GOT TO DO WITH IT? #TIFF22 pic.twitter.com/HDlsJTRgJM

While the movie is inspired by the characters she met in the country during her stay, it is not at all the story of her life in Pakistan.

In aid of Pakistan’s flood victims
🇵🇰🙏🏼🇵🇰🙏🏼
We are auctioning a private screening in London for up to 20 people of our film What's Love Got To Do With It? See you there 💚 https://t.co/BiAmbgvVG2

Former prime minister Imran Khan married Jemima Goldsmith when she was 21-years-old, and he was 43-years-old. Throughout his political career, the couple and their two sons lived in Pakistan. Unfortunately, a political smear campaign took a toll on their marriage. Imran Khan and the Goldsmith heiress later divorced so he could stay in politics.

The couple parted ways and the children went to stay with their mother in London.