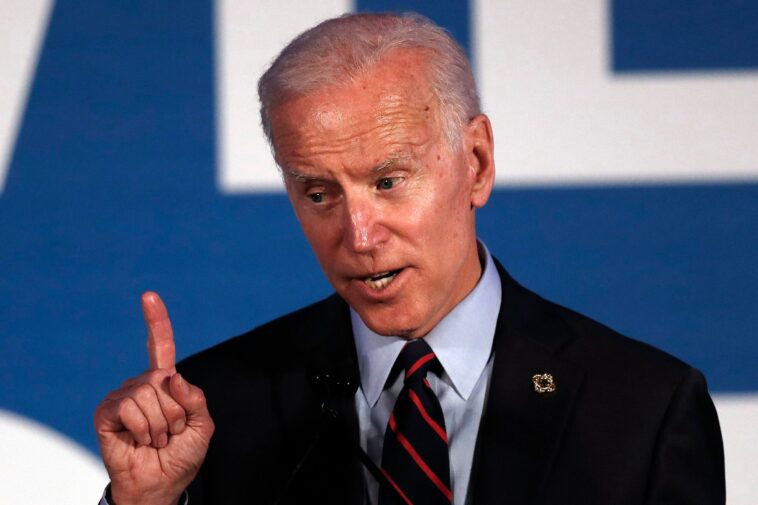 The Presidential debate in the US took place last night between Donald Trump and Joe Biden. Given the nature of the debate, and how much everyone across the world loves being involved in US politics, there was bound to be a lot of discussion around the events that took place. Most people were possibly expecting Trump to make a fool out of himself defending his tax returns or something along those lines. What no one could ever have predicted was that Biden apparently has some great Muslim friends because he really used the word Insha Allah (Arabic for ‘God willing’) on the live debate.

The whole internet is just shaken by this latest update. And this surprise comes after 8 months of just having the wildest year to ever have happened.

This Twitter user best describes just how unexpected it was.

Biden saying Inshallah was not on my 2020 bingo

People have had so many thoughts.

In case you need to hear it, here it is. See if you can catch it because if we’re being honest, his pronunciation is very white.

Biden dropped an "Inshallah" at the debate. pic.twitter.com/DLrGWR3eGb

His use of the word has left a lot of people very confused.

Wtf is an Inshallah? https://t.co/guHImqiQna

“when? inshallah?” who taught him

The best part is that he didn’t even use it in the literal sense. He clearly knew enough about the global Muslim community’s absolute favorite word to use it in the most sarcastic way possible.

Okay, for those of you wondering – did Joe Biden really drop an “inshallah” with the appropriate sarcastic usage?

Yes, he did. I confirmed with his campaign – that is indeed what the man said. https://t.co/MqseBsl2Ck

His use of the word was so good that Biden has actually become a meme.

In Persian we use "Inshala" when we promise someone to do something but we never intend to do it, just a lie promise to screw someone for now to stop asking. Biden used it in the best possible way.
See:
Girl: you said you'll marry me.
Cat: I said inshallah pic.twitter.com/m7576IM6HN

Lmao the real take-home is that even white westerners acknowledge the version of “Inshallah” Mums use that never comes to fruition 💀 https://t.co/ugTKJlVgGZ

Some peeps criticized him for it

But as is the case with Twitter debates, there has to be some sort of conflict. In this case, it comes in the form of many people believing that Biden saying Insha Allah was in fact not entertaining at all.

Some even called it out for being a PR tool that does nothing for an actual understanding and inclusion of Muslim communities.

Simple psychology in politics and ignorant idiotic Muslim will buy into it and go crazy for @JoeBiden just because he said Inshallah https://t.co/ptkT5w9F3H

Biden didn’t even say inshallah properly but his PR team knew the youth will eat it up lmao can’t believe he’s trending for that. Ugh, this duniya.

This isn’t a debate we see going away anytime soon. The infamous Biden InshaAllah seems like it’s here to stay.

But now for the final question? Did you hear ‘Insha Allah’, ‘Enchilada’  or ‘In July’? Joe Biden has certainly become the conversation right now. 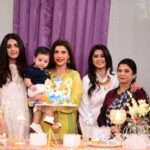 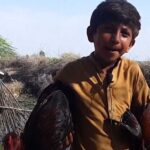