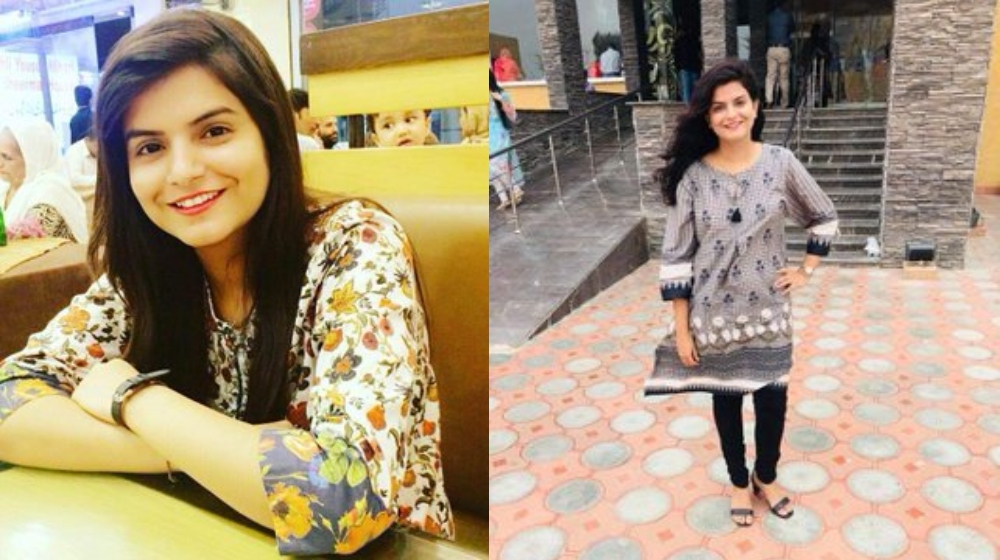 Following the mysterious death of Nimrita Kumari and widespread social media outrage, a judicial probe has been launched into the death of the final year student of Shaheed Mohtarma Benazir Bhutto Medical University.

The judicial probe was initiated on the directives of the Sindh High Court and in response to a requisition by the Sindh government.

Pakistani media reports that the judicial commission has sent notices to fellow students, the hostel warden and other staff members of the varsity in connection with the death of Nimrita. Nimrita was a student at the Bibi Ashifa Dental College in Sindh.

The deceased father and brother have also been summoned.

The Death of Nimrita Kumari

On September 16th, Nimrita Kumari was found dead at her hostel room. Initially, the university administration tried to brush things off as a suicide. The initial post-mortem also suggested suicide.

The victim’s brother Vishal, a doctor, and forensic consultant for police called foul-play and stated that Nimrita’s wounds suggested a struggle and strangulation. He called it a murder.

This lead to widespread social media outrage and netizens demanded ‘Justice for Nimrita‘. Once the police got involved they arrested two of Nimrita’s classmates. One of the arrested Mehran Abro was considered close to Nimrita.

According to the investigation agencies, Mehran said Nimrita wanted to get married to him but he was not ready. That’s why Nimrita was upset for the last few days.