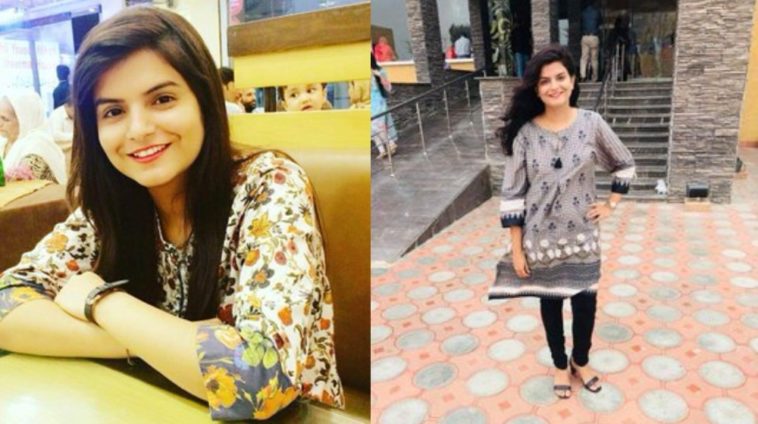 Another young life lost in tragic circumstances. A Hindu medical student Nimrita Kumari passed away recently, with rape and murder cited as probable causes behind her death. With some quarters saying that her death may have been a suicide, Pakistani Twitter is having none of it. People have rallied for the departed soul and are demanding that her murderers be prosecuted.

The young final year BDS Student was found dead in Chandka Medical College Hostel Larkana. At first, the case was being brushed aside as a suicide, but then a video surfaced of her wounds, revealing signs of foul play.

Trigger Warning: Grisly details of her alleged murder are given below. Be advised of the extremely sensitive and unsettling media that follows from this point onward.

In the released videos, it can be observed that there is a prominent horizontal slash across her neck from strangulation with a cord. In suicide, there would have been a bruised line across her neck towards her ears from a noose.

The brother of Nimrita Kumari, revealed that there had also been wounds on her arms, etc making it obvious there was foul play involved.

All the evidences pointed to and gathered by her brother and friends indicate a murder. The incident and the crime should be thoroughly investigated. #Sindh government should ensure that the culprit(s) is booked for murder and nothing less. #JusticeForNimrita pic.twitter.com/r5b6BuRFfP

Now people are demanding that the matter should be investigated.

#JusticeForNimrita
Justice for nimrtA…. @ImranKhanPTI should look into this matter personally
And yes off course @BBhuttoZardari agr kch Kar sakain to

PM @ImranKhanPTI sir, When will you open your eyes, atrocities against minorities in our dear Pakistan are being norm, your minister of human rights @ShireenMazari1 is found sleeping in this time of catastrophe. We need you please. #JusticeForNimrita https://t.co/cZ23n4RT5g

There are even theories that her alleged murderer may be a man of influence, given the audacity required to kill a young girl in a university hostel.

What a beautiful smile, love towards life a great asset of pakistan & Nation lost our hearts are bleeding and shouting #LetTheBhuttoDie #JusticeForNimrita pic.twitter.com/hrHqEFb4HS

Rest in peace, angel.
What a loss!! Her smile shows she was in love with life.
She can’t commit suicide… it is clearly a murder case.
#JusticeForNimrita @GulBukhari @MalaliBashir @MunazaShaheed @BushraGohar pic.twitter.com/X5r82qrGeY

We want #JusticeForNimrita.
Nobody can silence the voice of a human being like this.#MianMithoo should be arrested and tried for genocide of the Hindu community.
Pakistan should stand up and answer why the minority Hindu community is being butchered like this pic.twitter.com/E8DpSa3v6K

As #JusticeForNimrata is trending on Twitter in Pakistan, even Nimrita Kumari’s brother Dr. Wishal is pleading with traditional media to raise the issue.

Given the rampant instances of sexual harassment and rape, people are calling for legislative measures to fight this menace. Pakistan already mandates capital punishment for 28 offenses, including rape.

According to Human Rights Watch, those on death row for these 28 crimes including rape belong to marginalized groups. Hence the law that is supposed to protect minorities is being used against them.

Pakistan’s statistics for violence against women appears pretty much stagnant. Laws like Punjab Protection of Women Against Violence Act, 2016 might have encouraged people to report these crimes.

Until 2006, rape victims were tried under adultery and fornication laws. This has prevented women from reporting rape crimes and hence the educated guess that these crimes have increased.

The reason rape cases in Pakistan goes unnoticed is our lack of participation in research. The UN Crime Report does not even list Pakistan in their stats until 2008.

Meanwhile, the UN Commission of Human Rights, Report on Violence Against Women, states;

“The ease with which women are punished for adultery and fornication contrasts with the difficulty that women have in proving rape when it occurs.”

Although under law, medical examination is compulsory for investigating rape crimes, there are often ‘insufficient personnel to carry out the required examinations‘. Women’s Right’s body Equality Now’s report cites;

“In relation to the six jurisdictions in which medical evidence is necessary under the law for a conviction to be secured, the medical examination must be carried out by designated or accredited medical personnel in all of these jurisdictions except possibly Malawi. In only 2 of the 5 jurisdictions, Lebanon and Pakistan, is the required test free. The majority indicated there was insufficient personnel to carry out the required examinations.”

When will Pakistani society say enough is enough. From innocent Zainab to now Nimrita, criminals indulging in sexual crimes and murders ought to be made to fear the law. Unfortunately, we don’t see any hope of it ever happening.

Rest in peace Nimrita Kumari, you deserved better than this. 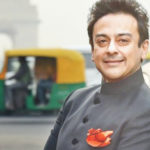 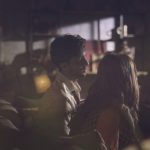