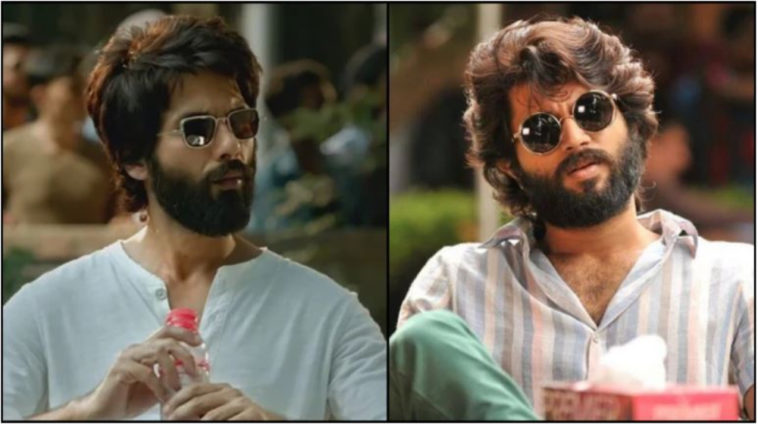 It took Kesari seven days and Gully Boy eight days to hit that benchmark. Which makes Kabir Singh’s success all the more impressive.

Simultaneously, critics are slamming the film for glamorizing misogyny and toxic masculinity.

When it comes to what Shahid Kapoor thought of the criticism, he remains unfazed. In an interview with Bollywood Hungama, the actor said that he is ‘unfazed by the criticism‘.

The Padmavaat star explained that if he was an emerging star, he could’ve been affected by criticism over the character. Now he’s concerned with doing a range of roles, including a misogynist like Kabir Singh.

“I don’t look at my filmography or my work as an actor anymore as an individual performance. I have grown over that.”

The actor explained how he can’t always be the ‘lovable, good guy’. As an actor he has to take up diverse roles. He listed examples of his previous roles like Jab We Met, Udta Punjab, and Kaminey.

The actor has come a long way from his debut role in Ishq Vishk from 2003.

The film follows an alcoholic medical student who gets swept up in drug abuse after a failed relationship. Kabir turns out to be a surgeon with anger management issues.

The thing to note here is that Kabir Singh’s abusive behavior is not a side-effect of drug abuse. We can see how he was abusive towards his partner before she left.

“Kabir Singh spends 120 minutes of its 154 in showing Kabir either drinking or drunk or snorting cocaine or needling in morphine or fighting with people or, slapping his girlfriend or screaming at her. Or making out.

In the remaining 24 minutes, his repentance is done with, and we all go home with a happy ending. If you think it is okay, if you think it is justified because ‘movie hai yaar, it’s not real life’, you are part of the problem. Misogyny is not cool. Neither is Kabir Singh.”

When the ‘protagonist’ literally forces himself upon a woman at knife-point, the movie is definitely glamorizing misogyny and toxic masculinity. 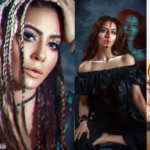 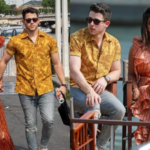