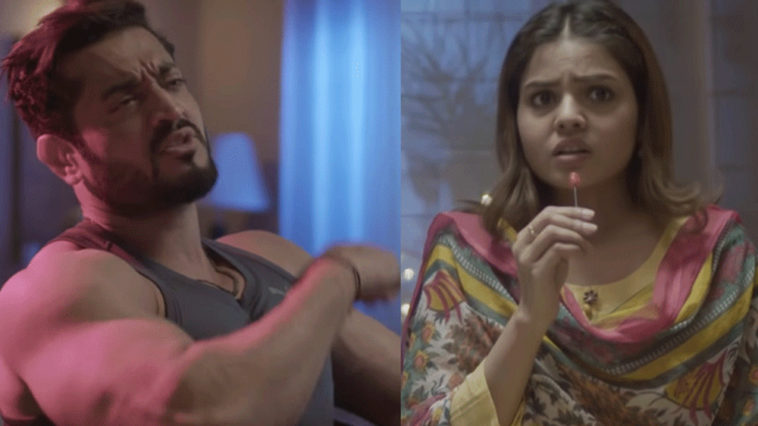 Sadia Jabbar’s web series, Shameless Proposals put out its first episode and it tackles domestic abuse in a comedic manner. The episode also tackles toxic masculinity and how we created this Boogeyman.

The first episode by Hunny Haroon is true to its subject matter – #MachoMan: Say No To Physical Violence.

From the trailer of Shameless Proposals, we were wondering if this web series could take a jibe at the desi custom of match-making, or support it.

Now with the first episode in the wild, we know more.

The episodes starts when the ‘rishtay-walay’ come to visit. The ‘larka walazzz’  are seen bragging about the toxic masculinity they raised their boy to possess.

Writers Sajji Gul and Atlas did an amazing job with the dialogues and mannerisms of the characters. They even sneak in telltale signs of a domestic-abuser-in-the-making. We see wounded sisters and parents, tormented by the idea of their son in anger. 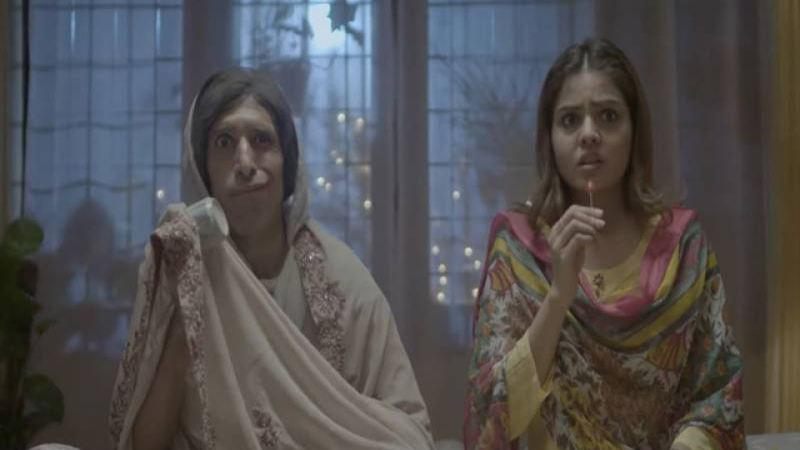 When our ‘Mashriqi larki’ walks in and starts questioning how absurd her potential suitor’s actions are, her mother pops a lollipop in her mouth. That doesn’t pacify the girl for long though as she continues to throw witty barbs after barbs at the ‘macho suitor’.

The character of Dadi is the one to watch. She’s not just a jovial one but armed with a rib-tickling crass sense of humor. Maybe this references how behind every strong ‘Mashriqi larki’, there is a supportive and caring family member.

While the direction and writing were stellar, the dialogue delivery and acting could’ve done better. Nothing that can’t be improved. The Dadi proves to be a showstopper though. 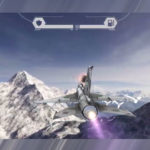 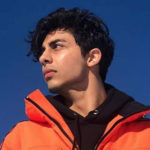