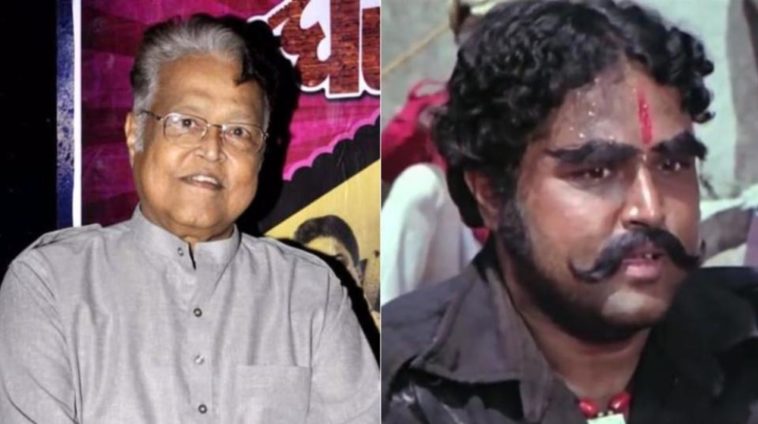 Viju Khote AKA Kalia from ‘Sholay’ passed away in Mumbai from multiple organ failure. The Bollywood actor was 77 and died in his sleep after struggling with illness for a few years.

The actor was best known for his role in the blockbuster film ‘Sholay‘. Viju played the famed dacoit Kalia in the film.

His dialogues are used till this day with even modern films making references to the character and film. Viju Khote is also known for his roles in films like ‘Andaz Apna Apna‘, where he starred as a Robert.

This man made a mark in Bollywood and brown films. (hard feelings aside Bollywood). He had been working in the film industry since 1964. His works also include a number of Marathi films.

Bollywood Stars Who Took their Own Lives

He had been hospitalized but because he didn’t want to die in the hospital his family brought him home a few days ago.

“He passed away today at 6.55 am peacefully in his sleep at the residence. He had been unwell since quite sometime. He had multiple organ failure,”

The family held his funeral rites in Chandan Wadi. 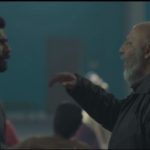 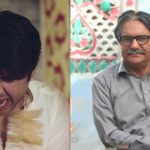