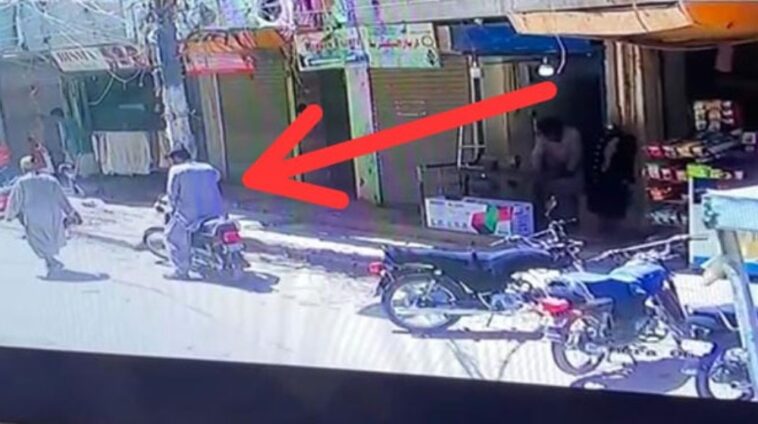 A Karachi builder was robbed of his prize bonds in what has been described as the biggest robbery of this year so far. Rs. 30 million prize bonds were snatched from a builder’s dispatch rider.

ARY News reports, police say the rider was robbed outside a bank on Jamshed Road No.2 in the city of lights. Police said six suspects on four bikes looted the prize bonds from the man and sped away.

A police official said the builder had received Rs. 30 million in the form of Rs. 25,000 denomination prize bonds three days ago. He said an investigation into the robbery is underway. Efforts are being made to arrest the muggers.

He added the police have also obtained CCTV footage of the incident. Samaa News reports camera footage from neighbouring buildings has been obtained by the police.

The outlet says, police hinted at an inside job as only the rider was stopped by the suspects. They managed to escape.

Recently police caught the culprit behind a 190 tola gold heist in Karachi. The estimated worth of the stolen goods was amounting to Rs19.8 million.

Police later found that the complainant turned out to be the mastermind of the robbery, ARY News reported.

A man named Asghar reported that he was robbed of the gold outside a house in Karachi’s Khayaban-e-Muhafiz area. He was headed home after retrieving the gold from his bank locker.

It later turned out the complainant had staged the theft to swindle the jewelry from his father. 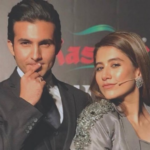 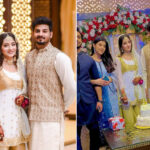