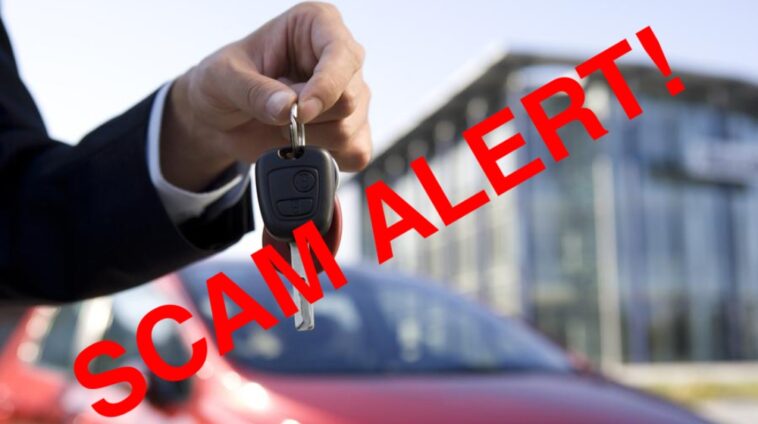 A Karachi couple is embroiled in a car loan scam worth millions. The duo had a fake ‘car financing firm’, Butt & Sons Pvt Ltd, that sucked up millions of rupees from hundreds of customers.

Although the couple behind the car loan scam is still at large, police have arrested three of their staff members. The accused were presented in court and sent on judicial custody but secured bail.

Ferozabad SIO Inspector Tariq Baig said that a number of people approached the police everyday to be included in the investigation.

The Mechanics of the Elaborate Car Loan Scam

The firm lured in its victims by inviting applications via advertisements on OLX and a Facebook account. The firm would invite applicants to come in person to one of their three outlets for paperwork.

Once the victims arrived at the office, they were directed to meet an Inquiry Officer first. This officer asked questions about the applicant’s residence and occupation and then sent them to the manager.

The applicant signed an agreement with the firm and made a down payment fixed in the negotiation. It was in the agreement that the inquiry officer would verify the applicant’s credentials and two guarantors.

“The verification process takes fifteen days to complete, starts from the day of the down payment and if any applicant cancels the deal before the start of verification then 26% will be deducted from his down payment,” the agreement said.

The agreement even detailed other conditions on the delivery and installment payments. However, this elaborate ruse ended with the down payment. The process never moved on to verification once the down payment was made.

Butt & Sons Pvt Ltd would conveniently find errors in the verification process and swindled the down payment.

One victim from Lyari, Naveed told the news outlet how he had been duped out of his Rs.100,000 over such an ‘error’.

“I booked a Mira on August 22, 2020 and paid Rs100,000 as a down payment, … The total cost of the vehicle was Rs1.2 million, but the company kept insisting that the guarantor mentioned in the agreement was incorrect.”

Despite replacing many guarantors in order to get the booked car, the firm told Naveed that each one was not correct.

“When I was exhausted, I went to the office on Tariq Road on January 15, but found it locked,” he said.

Abu Muhammad Fahad Syed, a Gulzar-e-Hijri resident recalls a similar experience. He booked a Honda City for Rs2.4 million and paid Rs100,000 as a down payment on September 31, 2020.

Butt & Sons Pvt Ltd kept saying his guarantor was not correct as well.

“When I fulfilled all the requirements, the guarantor needed to be approved and then they showed some defaults in my file, … On January 19, I visited the Tariq Road branch to get my down payment back, but I found it locked.”

Is the Staff to Blame As Well?

Despite victims coming out to aid the police investigation now, previously an anonymous staffer at Butt & Sons Pvt Ltd told Samaa Digital that the company’s elaborate car loan scam was operated by a couple.

According to Samaa’s source, the fake firm opened its first office in Gulshan-e-Iqbal and then moved to Tariq Road and DHA. Claiming to have a record of all the victims, the staffer said that the firm took Rs100,000 from over 500 people.

“Initially, a person namely Bilawal Khan Baladi ran the affairs of the company, but he later left by handing it over to Rayyan Butt, … Rayyan married a staffer called Waniya, and since then the couple was looking after the three branches.”

The three branches employed 56 people with a fixed salary and added commission for their number of bookings.

The source was oblivious to the scam finally landing on the police radar. The owners fled but the victims went to the police and registered cases against the firm.

“I called Rayyan and Waniya but their cell phones were switched off.” 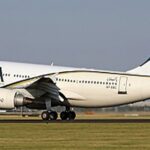 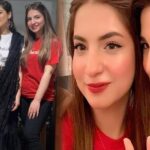