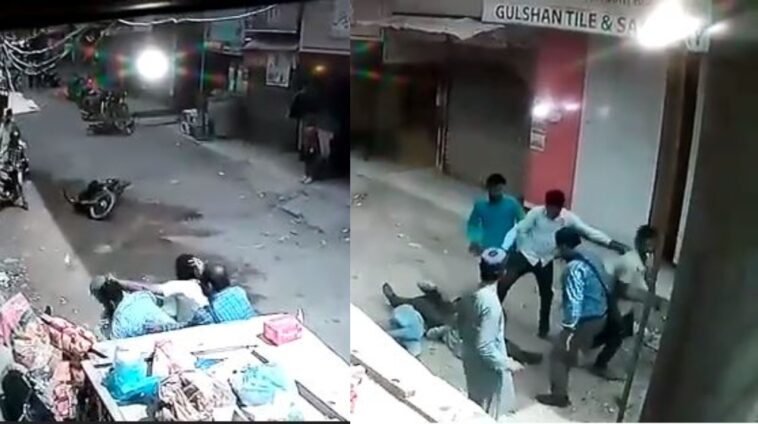 Karachiites thrashed the criminal who attempted to snatch the motorcycle from a common fellow. CCTV footage of the incident shows the attempted robbery in broad daylight. ARY News reports that four men on three motorcycles tried to target a sole rider.

“A scuffle ensued between them, with some passers-by also intervening into the matter and hurling punches at the mugger,”

WATCH: Karachi Police Save Delivery Boy From Getting Robbed [Video]

One of the muggers fired shots as they all fled the scene. Amid the gunfire, an innocent bystander was injured.

One of the robbers was injured and incapacitated in the brawl. He was later shifted to a hospital for medical treatment. Police identified the accused as Akram. They said;

“It has emerged that he is wanted by the police of separate stations in multiple cases,” 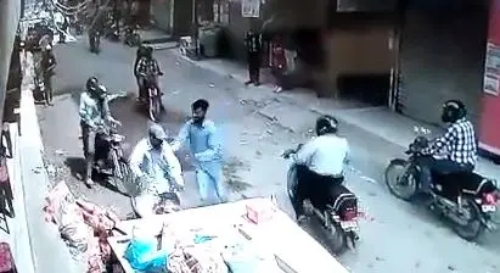 The law and order situation in Pakistan’s largest city is pretty grim. Over the past few months, there have been many motorcycle snatchings. Motorcycle theft and snatching have risen to record levels in the city. Especially ever since the COVID-19 pandemic took over.

Lahore: Two Robbers Kill a Man in Front of His Son

With law enforcement officials failing to curb these street crimes, it was a matter of time till citizens intervened. Vigilante justice is never encouraged. Such heroism can go South real fast. So what will the police do to reinstate Karachiites sense of security? 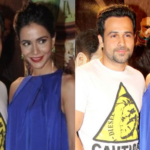 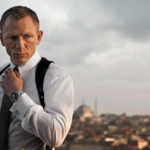